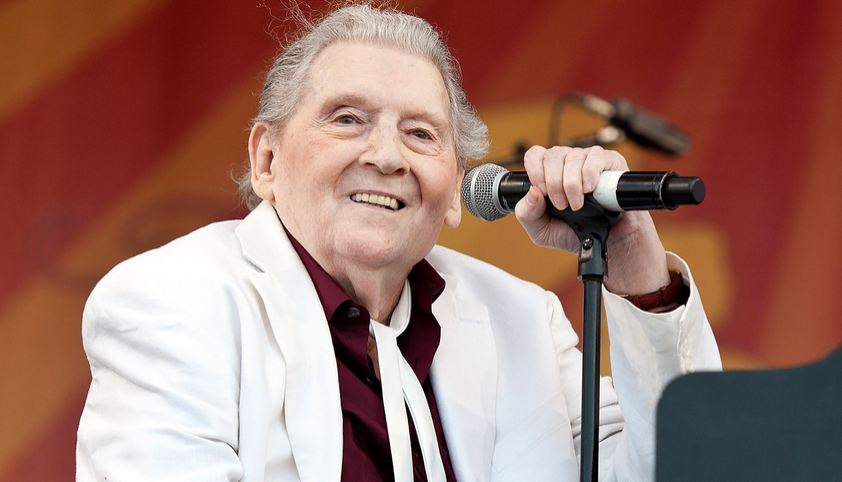 Jerry Lee Net Worth 2020 – American singer and songwriter Jerry Lee Lewis successfully established himself as one of the best music makers of all time during his heydays.

When it comes to rock n roll, rockability, country, blues, honky-tonk, Lewis had it all and has left an indelible mark through his many achievements in the competitive entertainment industry. 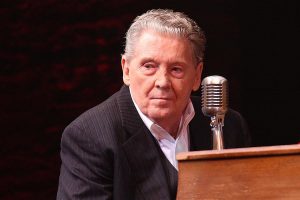 He was born on September 29, 1935, in Ferriday, Concordia Parish in Louisana, to his parents Elmo and Mamie Lewis.

Lewis, always inclined to music, started playing the piano when he was very young. His love and dedication to the musical instrument pushed his poor parents to mortgage their farm to buy him one.

But they wanted him to use that talent of his in the church. He was enrolled in the Southwest Bible Institute where he would later be expelled for violating school rules by playing worldly music.

His expulsion from school pushed him to play at clubs in his country home.

In 1954 Lewis released his first demo recording and continued to play in clubs. After a successful audition with Sun Records in 1956, he started recording as a solo artist for several Sun artists.

During this time, he released several singles and hits including Whole Lotta Shakin’ Goin’ On, Great Balls of Fire, and many others which boosted his solo career.

He became very popular at the time especially for his distinctive piano stunts on stage.

However, Lewis’ rosy path to success soon turned thorny in 1958 when it was revealed that his third wife, Myra Gale Brown was his 13-year-old first cousin.

The musician who was 22 at the time was greeted with truckloads of criticisms from stakeholders and the entire public.

The uproar was so overwhelming that his tour that year was canceled after 3 concerts. It didn’t stop there, Lewis marriage scandal took a toll on his career costing him loyal supporters.

His contract with Sun records ended in 1963 and he moved to Smash records where he released a lot of songs that failed commercially.

But towards the end of his contract with Smash, Lewis bought an idea pitched to him by Eddie Kilroy to record a song in Nashville.

He subsequently released the Jerry Chestnut song Another Place Another Time which surprisingly topped the country charts and brought him back on the big platform.

He was inducted into the Rock and Roll Hall of Fame in 1979. Lewis still performs in concerts and continues to garner more recognition in the industry. 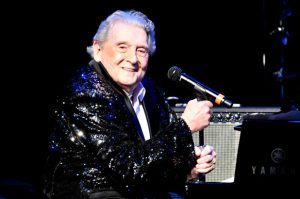 According to the Grammy Awards website, he has received the Grammy Lifetime Achievement Award, Grammy Hall of Fame “Whole Lotta Shakin ‘Goin’ On,” and the Grammy Award for Best Spoken Word Album “Interviews From The Class Of ’55 Recording Sessions”.

He also won the Academy of Country Music Award for Piano/Keyboards Player of the Year in 1976. Jerry Lee Lewis is still considered as a great rock & roll icon. 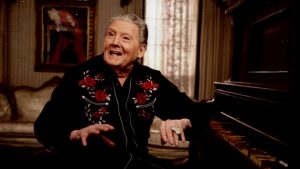 The singer-songwriter, pianist, and musician Jerry Lee Lewis “The Killer” net worth is $15 million. He earned his millions from the great work he has done for decades in the music world.