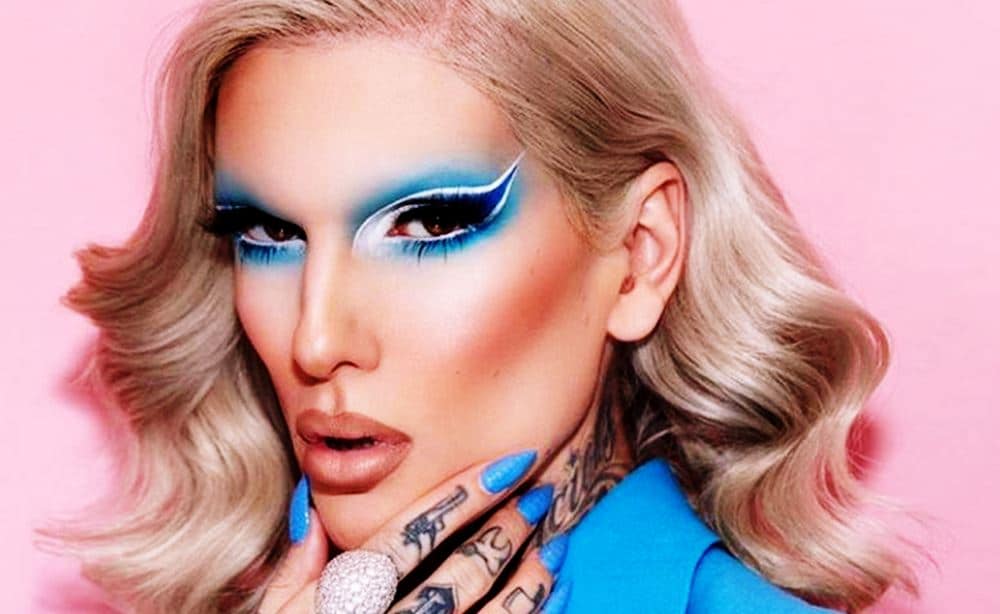 Jeffree Star is an American makeup artist, musician, entrepreneur, and internet celebrity from Orange County. Star is the founder of the cosmetic company Jeffree Star Cosmetics. 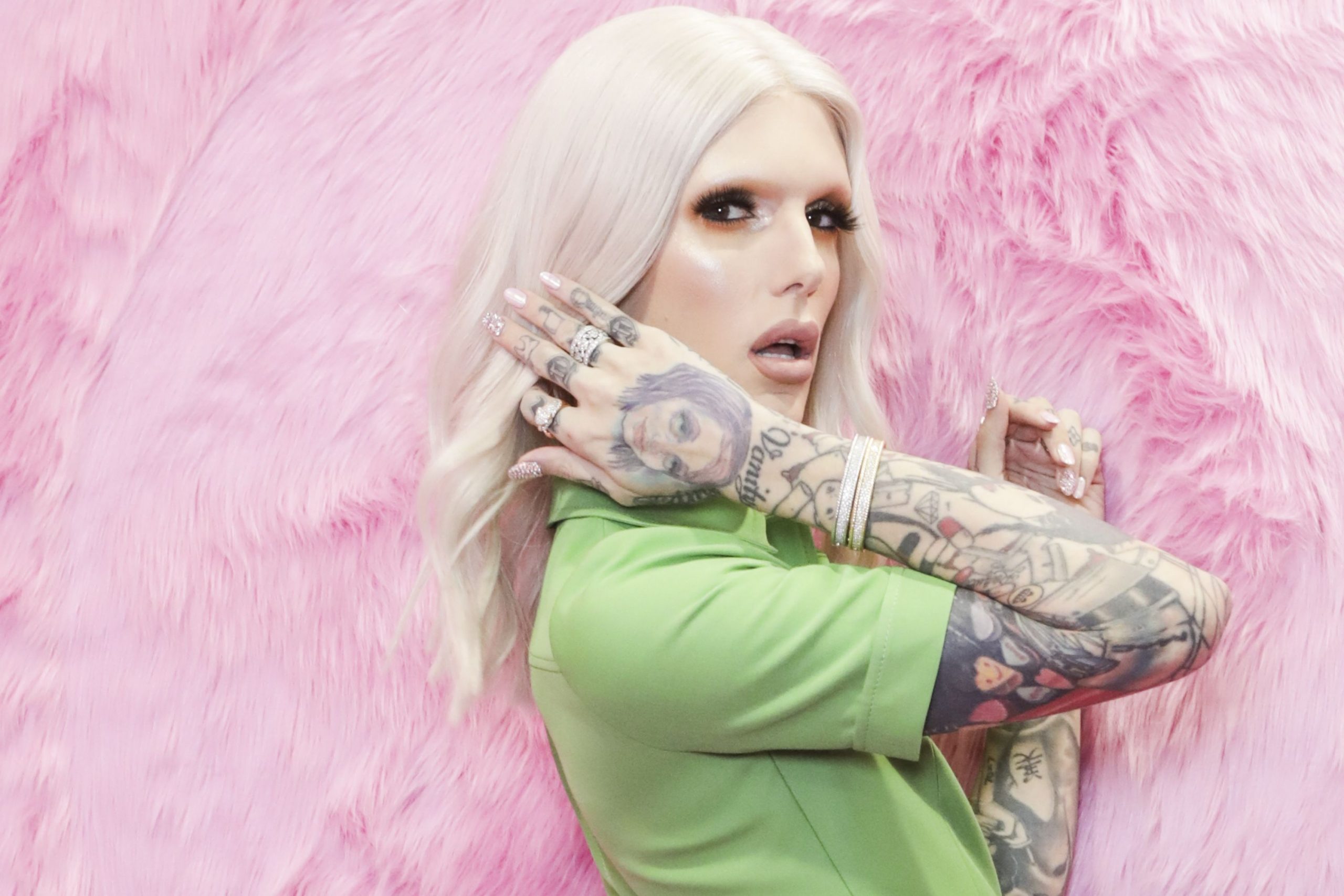 Jeffree Star is one of the biggest celebrities in the history of YouTube. He recently confirmed he broke up with his boyfriend, Nathan Schwandt.

Star began his career on Myspace to focus on his music as well as fashion design career. He also used social media for blogging about his life, while making social commentary on “self-image and confidence” fame, life, and beauty.

Star had built up a fan base on Myspace which has given him a large number of followers all over the world.

His music career started when his friend Samantha Maloney encouraged him to make music. In 2007, he was a part of the True Colors Tour which traveled through 15 cities in the U.S.

Star released his first and only debut studio album ‘Beauty Killer’ in 2009 which reached No.7 on the U.S Billboard Top Electronic Albums chart.

The next year he signed to Akon, who described Star as “the next Lady Gaga“. However, Star abruptly left the music industry in 2013.

Since then, Star has worked with several other musical performers such as Millionaires, Blood on the Dance Floor, Deuce, and Larry Tee. In 2014, Star founded his e-commerce makeup brand Jeffree Star Cosmetics.

Jeffree Star Cosmetics became a worldwide makeup brand and his success on YouTube was just getting bigger. He has gained over 9 million subscribers and over 1 billion views as of 2018. 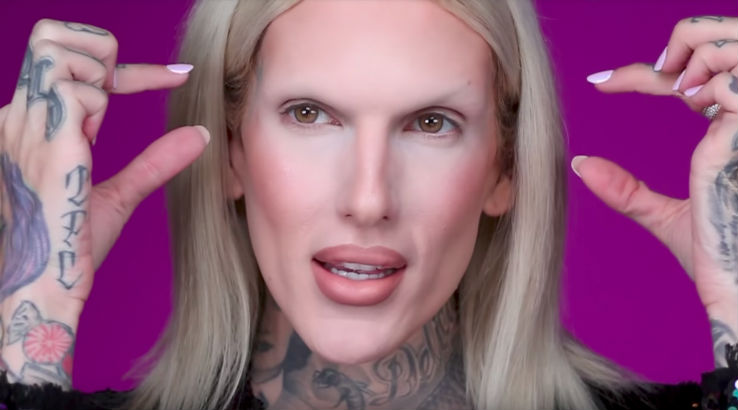 Jeffree Star is an American model, fashion designer, DJ, singer-songwriter, and makeup artist who has a net worth of $200 million.

In addition to being one of the highest-paid YouTube stars on the planet, he oversees a cosmetic empire called Jeffree Star Cosmetics that is the source of the majority of his fortune today.

He is known for his striking hair color that is frequently hot pink, and many tattoos.