Jeff Gordon Net Worth 2020 – Jeff Gordon is an American stock car driver and was only five years old when he first performed laps on a rudimentary racetrack.

Inspired from a very young age to be the best in everything he endeavored, racing came to him naturally and he embraced this gift with great zeal.

Jeff Gordon is the perfect amalgam of resolve, hard work, and years of experience who has managed to achieve an unequaled roster of triumphs. 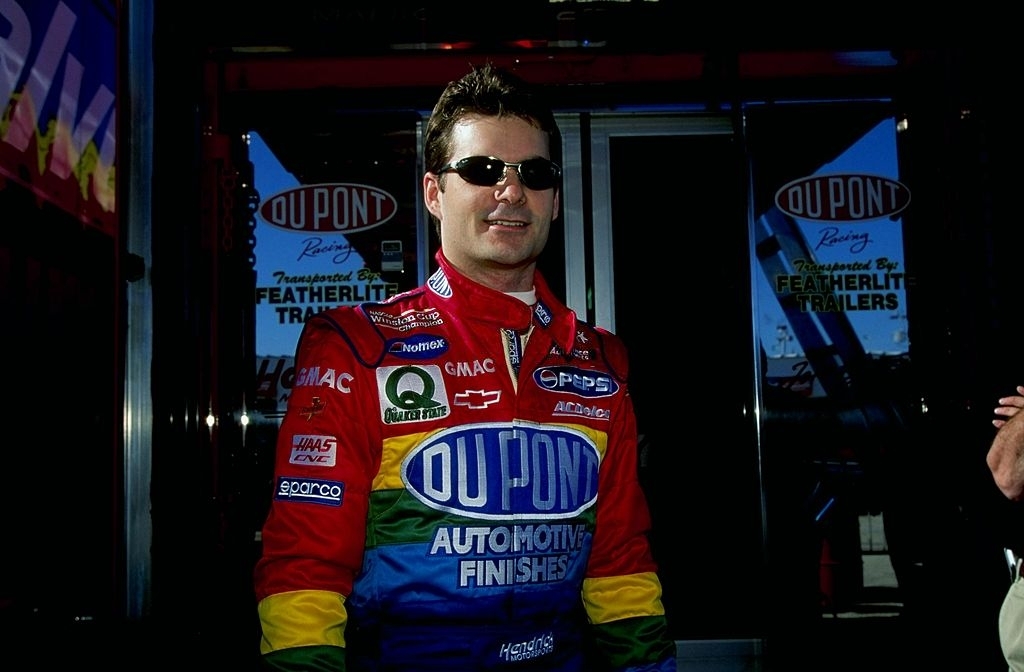 Jeffery Michael “Jeff” Gordon was born on August 4, 1971, in Vallejo, California, and raised in Pittsboro, Indiana.

Gordon’s need for speed began at the age of 4 when he rode a BMX bike gifted to him by his stepfather. A year later, he began competing in auto racing, driving the quarter midget.

He went on to break and set records on the race tracks and even had a brief stint in waterskiing. At the age of 16, Gordon became the youngest driver to be awarded a United States Auto Club (USAC) license.

At 19 he won USAC’s National Midget championship and at 20 the USAC Silver Crown, becoming the youngest to ever win the title. 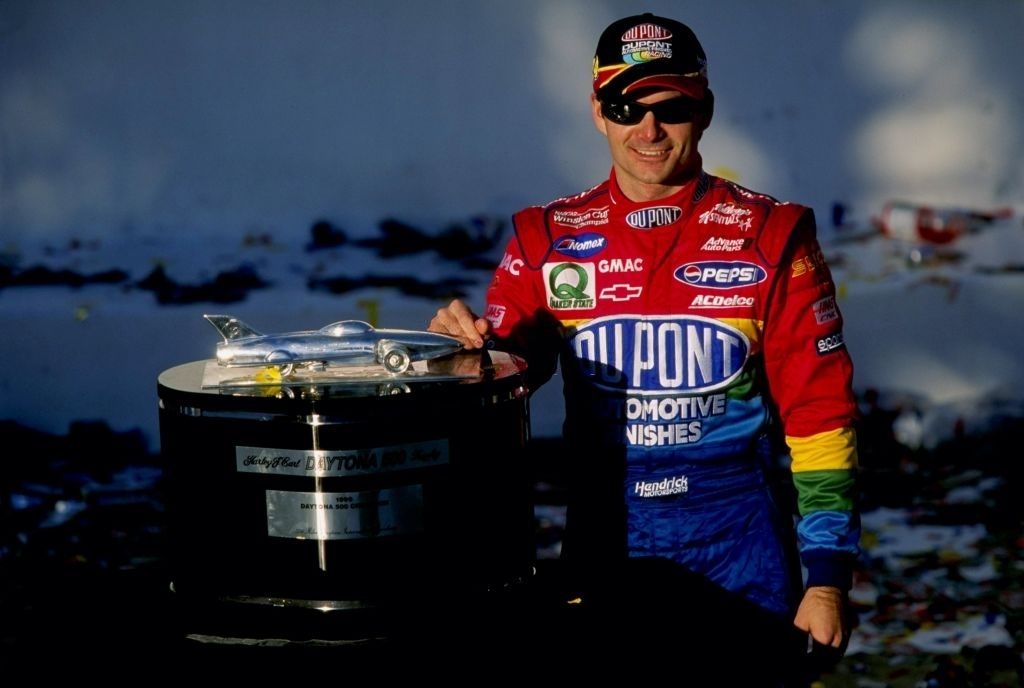 In 1991, he was presented the Busch Series ‘Rookie of the Year’ award. In 1993, he won the Winston Cup Series ‘Rookie of the Year’.
In 1998, he was named of ‘NASCAR’s 50 Greatest Drivers’.
He was inducted into the National Midget Auto Racing Hall of Fame, in 2009.
He was awarded the illustrious, Silver Buffalo Award in 2009.
He was even presented with the Heisman Humanitarian Award.

Gordon is credited with having exposed the NASCAR sport to the mainstream media thanks to his wholesome looks in front of the cameras.