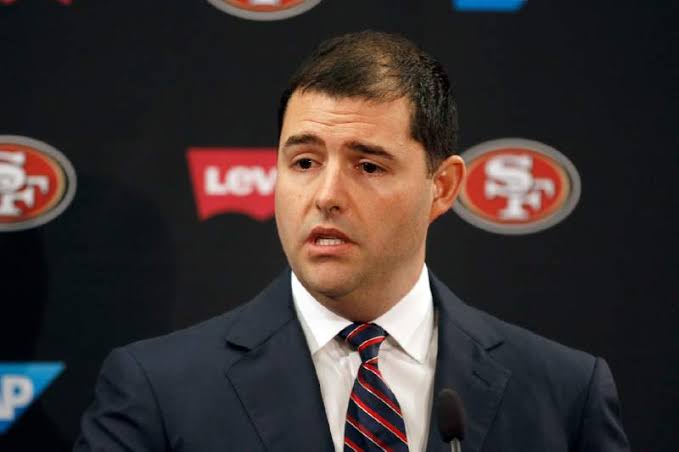 Jed York Net Worth – John Edward York, commonly known as Jed York is a businessman and sports executive. He is the current Chief Executive Officer of one of the largest football franchises, the San Francisco 49ers. Through his successful career, he became a very wealthy individual. 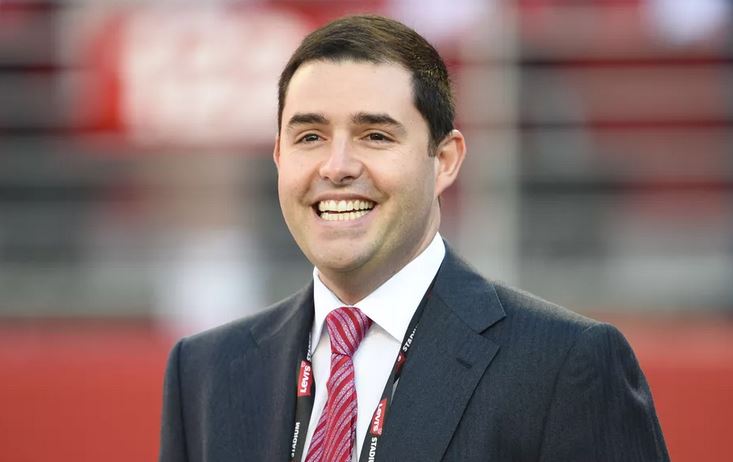 York was born in Youngstown, Ohio, where he attended both elementary and high school. In high school, he was the team’s baseball captain, as well as the class president.

He went to college and graduated with a Bachelor of Arts in History and Finance. After graduating, he started working as a financial analyst in New York City but quit the job after roughly a year.

After quitting his financial analyst position, his parents, Denise and John, started getting him involved with San Francisco 49ers.

The Yorks have owned the 49ers since 1998. Jed became the Director of Strategic Planning and was later promoted to the Vice President of the department.

As of late 2008, Jed York was the CEO of the franchise, with his parents still being the owners and co-chairmen. In 2012, when was replaced by Gideon Yu as the President, and joined his parent’s position as co-chairman. 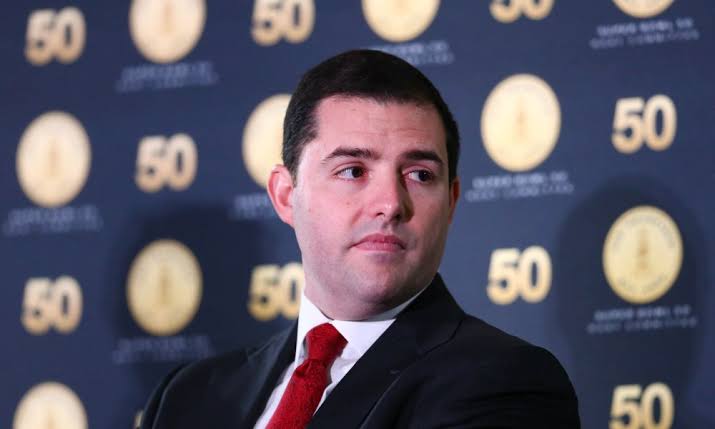