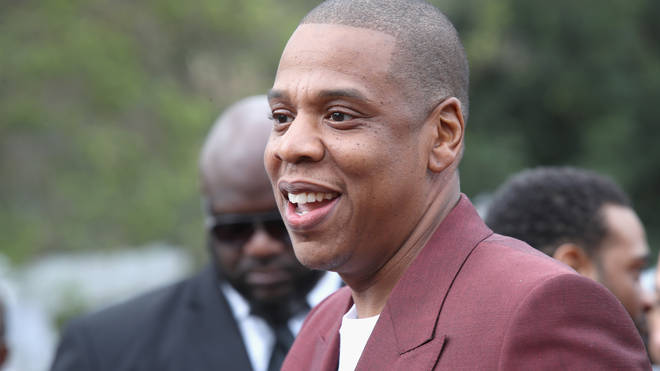 Jay-Z Net Worth – Jay-Z is an American rapper, songwriter and business man who has a net worth of $1 billion. Jay-Z has earned his net worth through his career in the music industry, and as an extremely successful entrepreneur.

When you combine the fortunes of Jay and wife Beyonce Knowles they are worth at least $1.4 billion. They first cracked the combined billion dollar mark in July 2014. 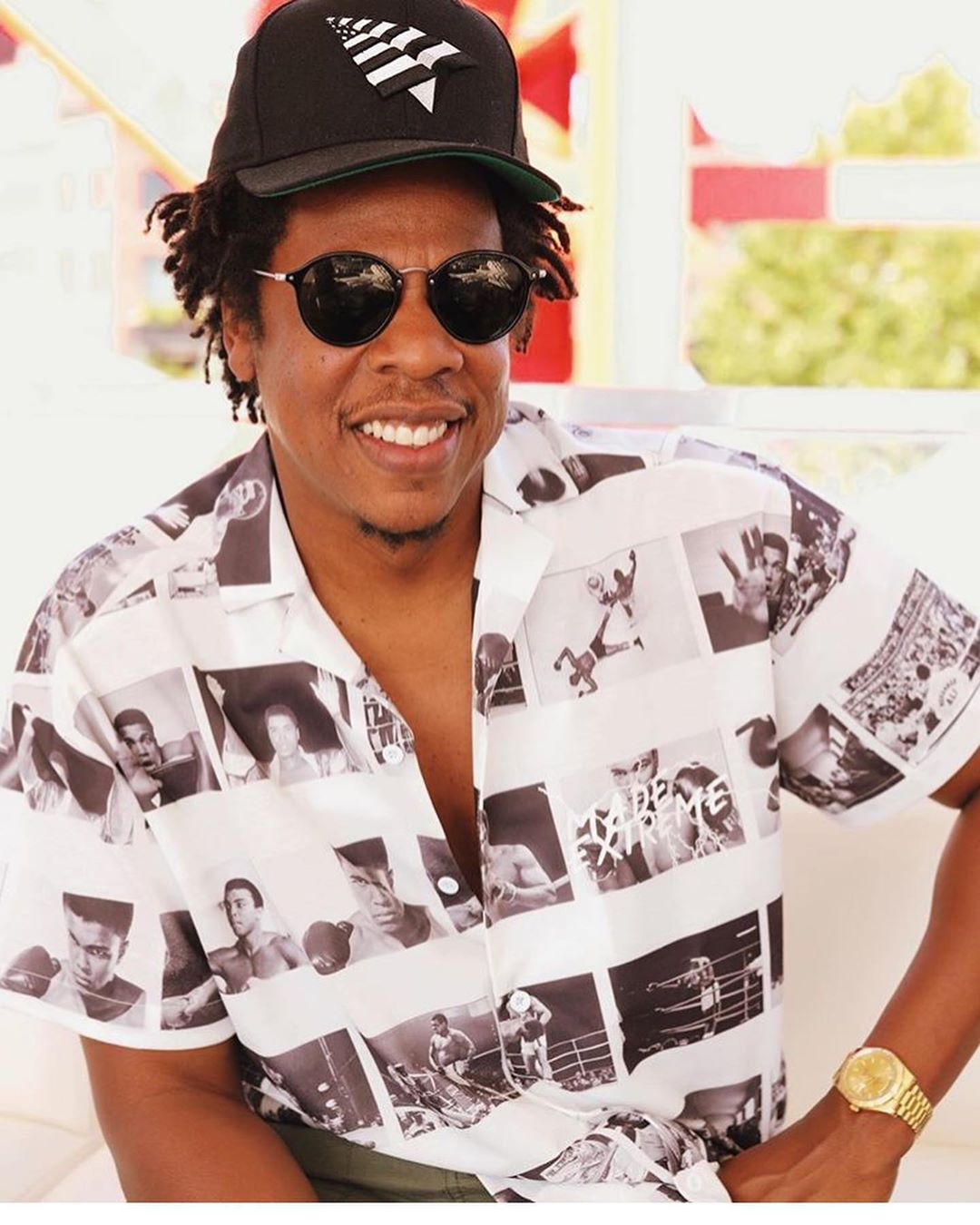 Shawn Carter was born on the 4th December 1969 in Brooklyn, New York, United States. He was raised in Marcy Houses, a housing project in Brooklyn’s Bedford-Stuyvesant neighborhood. Gloria, Shawn’s mother, raised him and his 3 siblings after their father abandoned them.

Shawn attended Eli Whitney High School in Brooklyn until it was closed down. He then attended the nearby George Westinghouse Career and Technical Education High School with future rappers The Notorious B.I.G. and Busta Rhymes, followed by a stint at Trenton Central High School in Trenton, New Jersey. He never graduated from High School.

Gloria purchased a boom box for Jay-Z’s birthday, initially sparking an interest in music. After this, he began free-styling and writing lyrics, adopting the name ‘Jay-Z’ to honor his mentor ‘Jay-O’.

Initially, Jay-Z was selling records out of the trunk of his car. He had no record deal, and was unsigned, so he did whatever he could to try and sell his music.

He founded the record label Roc-A-Fella records with Damon Dash and Kareem Biggs, which ended up with them striking a distribution deal with Priority. This then allowed Jay-Z to release his debut album ‘Reasonable Doubt’ in 1996.

Fast forward to today, and Jay-Z holds the record for most number one albums by a solo artist on the US Billboard 200 with 14. He has also had four number #1’s on the Billboard Hot 100. 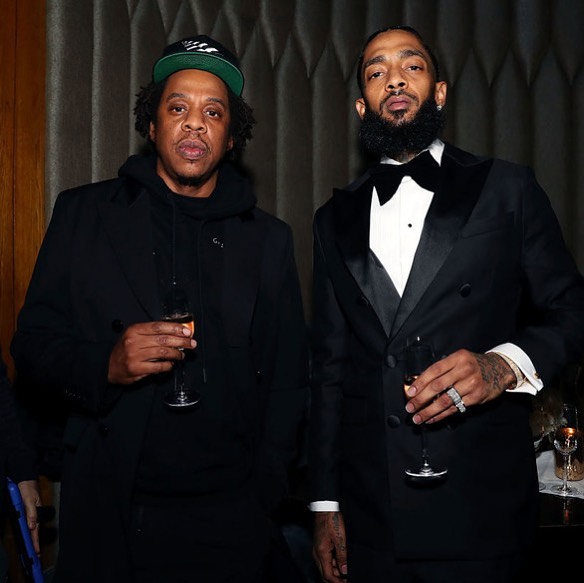