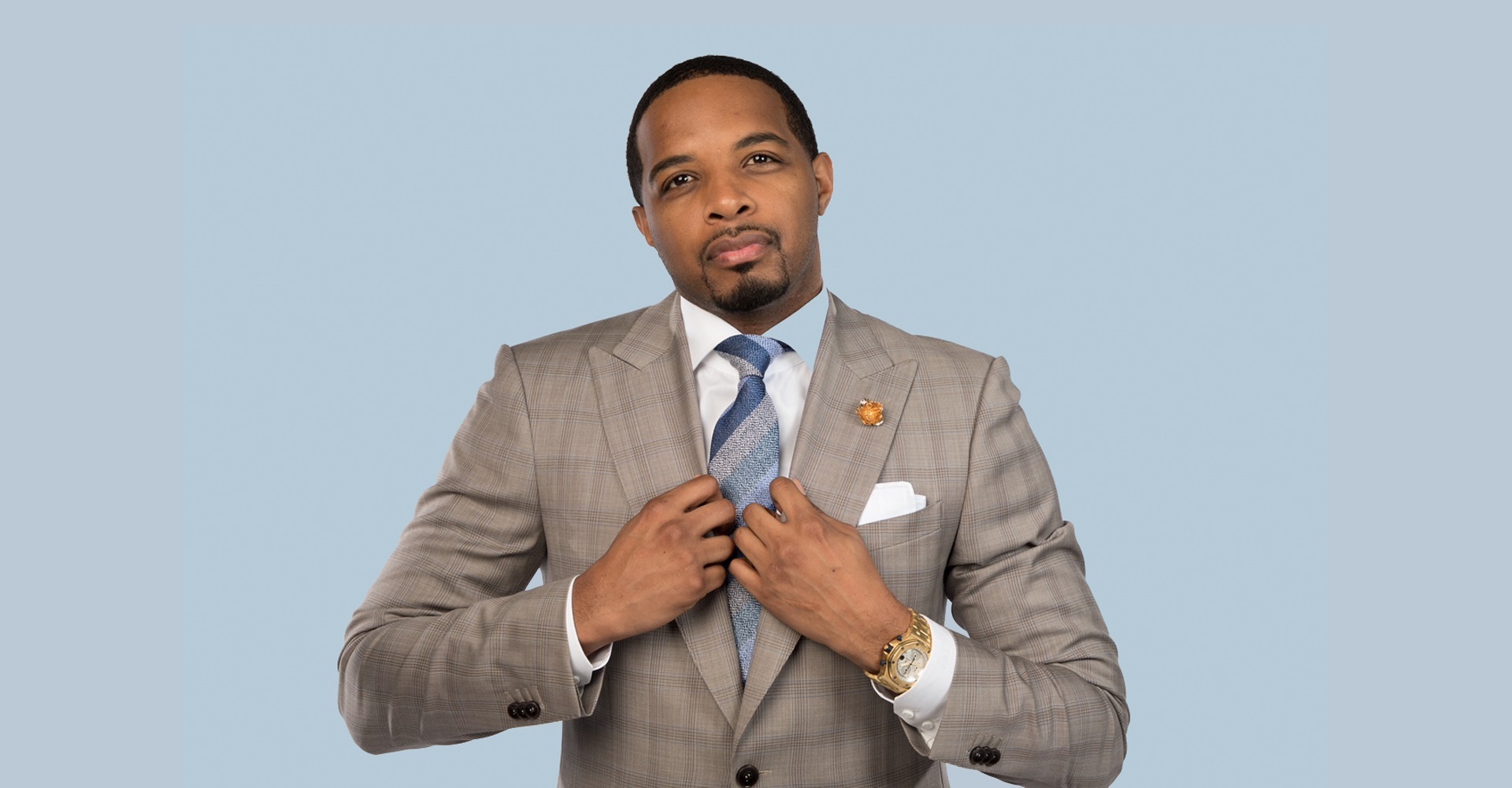 Jay Morrison Net Worth – Jay Morrison, nicknamed Mr. Real Estate, is an American self-help author and entrepreneur who is known as the CEO and founder of The Jay Morrison Academy and the Tulsa Real Estate Fund. 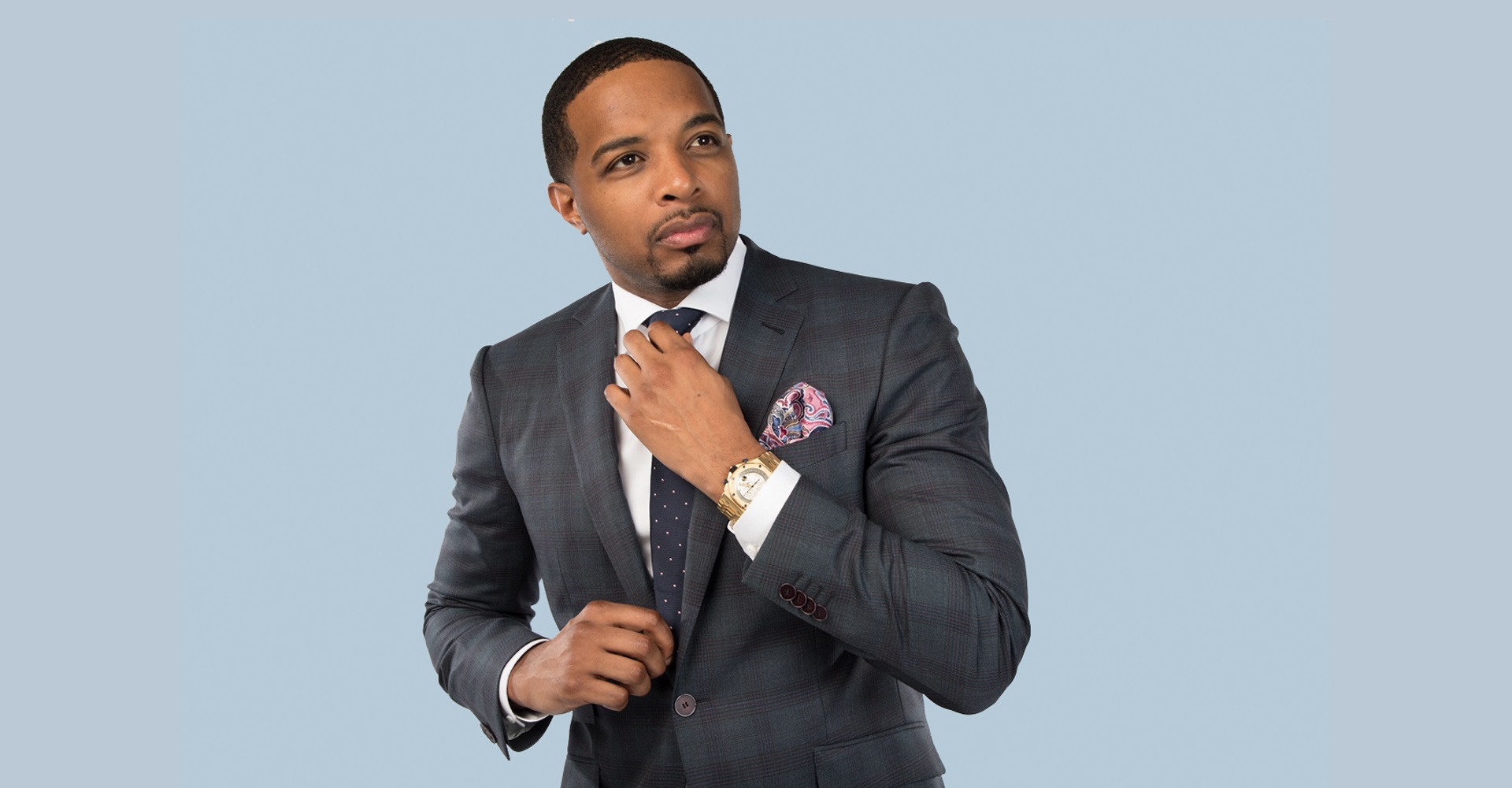 Who is Jay Morrison?

In July 2018, Jay Morrison married Ernestine Morrison, an advocate for entrepreneurship and a co-owner in Tulsa Real Estate Fund.

On October 17, 2017, the couple embarked on a tour on the topic – “Free Real Estate and Business Class.”

Career and Achievement of Jay Morrison 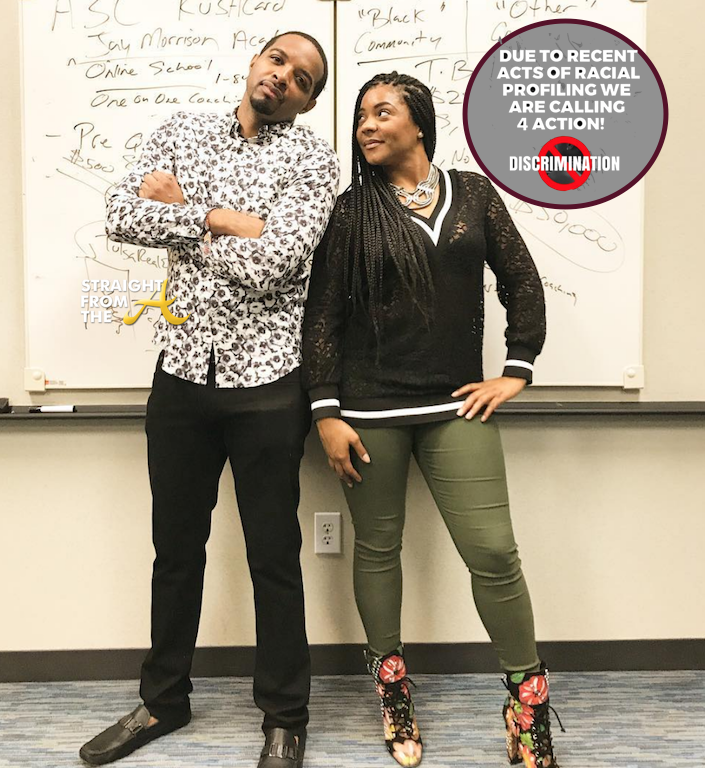 Jermaine Morrison grew up very poor and was forced to do anything to survive after dropping out of high school.

He actually started as a local drug dealer at the age of 16, and became quite successful at it, earning about $100,000 per year.

Morrison turned bought cocaine bags for $50 and sold them for $100 but later found that he could get them even cheaper in Harlem. In 1998, Jay learned to cook crack with his addicted father and stepmother.

His father connected him with his associates in Nebraska, but after a while, Jay was arrested for trafficking across the country.

In prison, Jay met a dealer named White Boy Eddie, who eventually gave him the names of former clients, so Jay could give them free samples when he was released; he earned $60,000 within six months.

His talent and determination brought food to the family’s table, and he always left more than enough money to his mother, even if he eventually ended up in jail.

That was the case several times, and after several arrests, he decided that he needed to do something positive with the money he had made, so he finally gave up selling drugs in 2004 to entirely transform his life.

Morrison attended and graduated from Temple University – Fox School of Business and Management, and started working as a mortgage manager at Liberty State Finance and Keller Williams Realty, from 2005 to 2008, and ran his company “Mr. Real Estate LLC” in the meantime.

He worked for Prominent Properties Sotheby’s International Realty from 2011 to 2013.

Morrison is a motivational speaker and the guest broker on NBC’s “Open House NYC”. Jay has plenty of celebrity clients including NFL and NBA players, R&B singers, rappers, executives, among others. 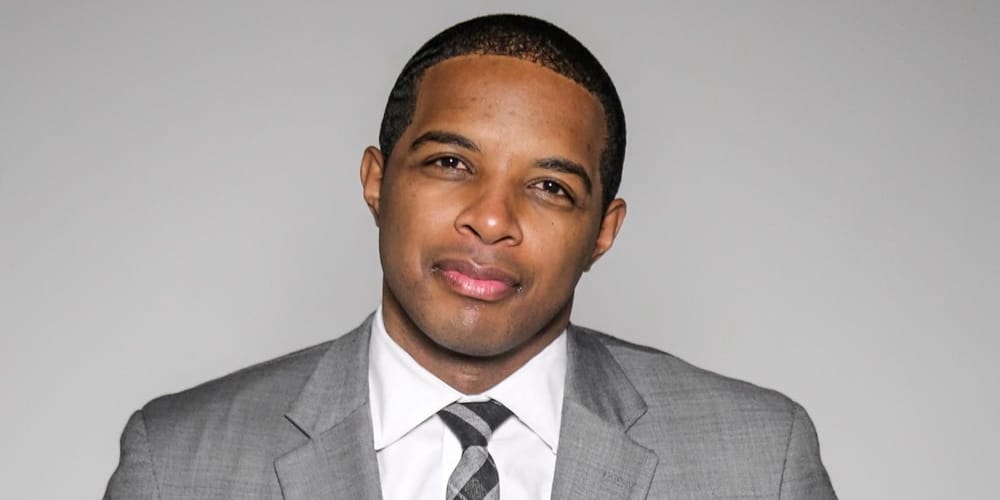 Currently, he is a Sales Associate at Coldwell Banker Residential Brokerage, which has also increased his net worth and is the Founder/National Spokesman of Project Culture Change.

Morrison is also a Founder, and CEO of “Young Minds Can”, and “Jay Morrison Academy”. He has invested his drug money wisely, and so became a millionaire.

Jay Morrison published his debut book “Hip Hop 2 Homeowners: How WE Build Wealth in America!” in 2011, and it was an instant hit.

Virtually nothing has been made public about Jay Morrison’s personal life – given his rather checkered career, that may be a wise move.