This comedian, actor, writer, and television host is as loved as he is hated in many circles. Leno started his career as a comedian and actor before he was brought on board by NBC to host the prestigious The Tonight Show in 1992. Since then, he has hosted a number of shows on the network, most recently – Jay Leno’s Garage. 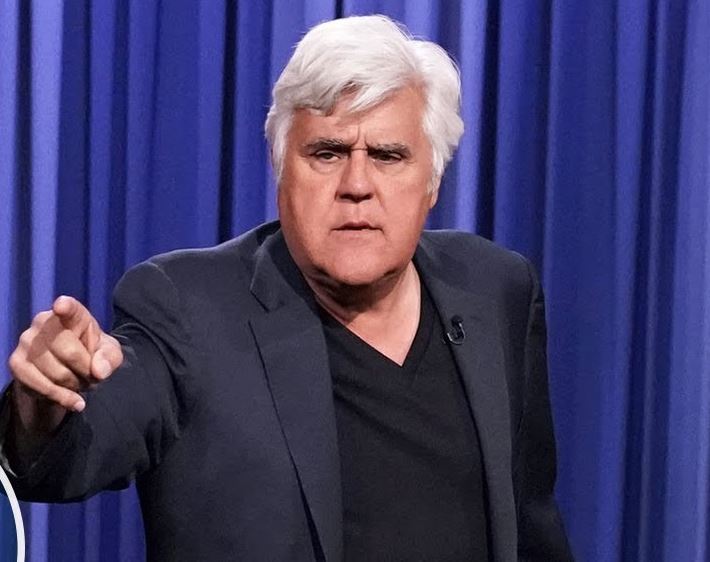 Jay was born James Douglas Muir Leno on April 28, 1950, to a Scottish mother Catherine and Angelo, an American father of Italian origin.

He was born in New York but spent his childhood in Massachusetts where he attended Andover High School. He moved on to Emerson College where he started showing his comic tendencies. Leno started a comedy club during his time there and graduated with a bachelor’s degree in Speech Therapy.

Before his time as a talk show host, Jay Leno was navigating a career as an actor. The 1970s were his most active as an actor. During that period, he appeared albeit in minor roles and some relatively prominent ones, on a slew of films and TV series.

Before his time as host of The Tonight Show, he had already made his debut on the show in 1977 where he performed in a comedy segment.

In 1992, Jay Leno pipped David Letterman to become Johnny Carson’s replacement on the show. He had been playing backup to the veteran on the show since 1987. Leno stayed in this role until 2009.

Jay was accused in 2009 of writing his own monologue for the show which was in violations of the Writers Guild of America’s guidelines. After a few trial sessions in 2009, however, the television host was not found guilty.

Back in 2006, Leno appeared as a defence witness in Michael Jackson’s child molestation trial. During the trial, he also used the situation to his advantage, telling jokes about it on his show, although the courts didn’t allow him to discuss his personal testimony.

Jay Leno’s time as host of the show saw the show take and keep top spot among all late-night shows, according to the Nielsen ratings. He eventually stepped down in May 2009 and was replaced by Conan O’Brien.

After his time on the show, Jay did remain on NBC’s books. He started hosting a new show, The Jay Leno Show in September 2009. Here, he started with celebrities like Kanye West, Jerry Seinfeld, and Oprah Winfrey.

Due to the fact that both Leno and O’Brien weren’t delivering the expected viewership in their new roles, the network sought to shift the programs around to different time slots.

This led to a dispute that culminated in Conan O’Brien leaving the network for $33 million and Jay Leno returning to The Tonight Show in March 2010. He finally handed over for good in February 2014. He was succeeded by Jimmy Fallon.

Since his time on the show, Leno has gone back to his comedy roots. He has maintained a hectic touring schedule as a standup comedian, as well as hosting CNBC’s primetime series Jay Leno’s Garage.

He is also a member of the cast of Last Man Standing where he plays Joe, a mechanic who works alongside Tim Allen’s character Mike Baxter.

Leno has almost always had a hectic schedule, however, he did make time and room for love. It is not clear when or where he met Mavis, however, the two have been married since 1980. Leno and Mavis also agreed before marriage that they wouldn’t have any children, an agreement they have honored since then.

Jay Leno and his wife are big on charity and have donated to different causes over the years. In 2001, the couple dropped $100,000 for the benefit of the Feminist Majority Foundation to help fight Afghanistan’s gender apartheid. Leno also sits in the board of the organization. 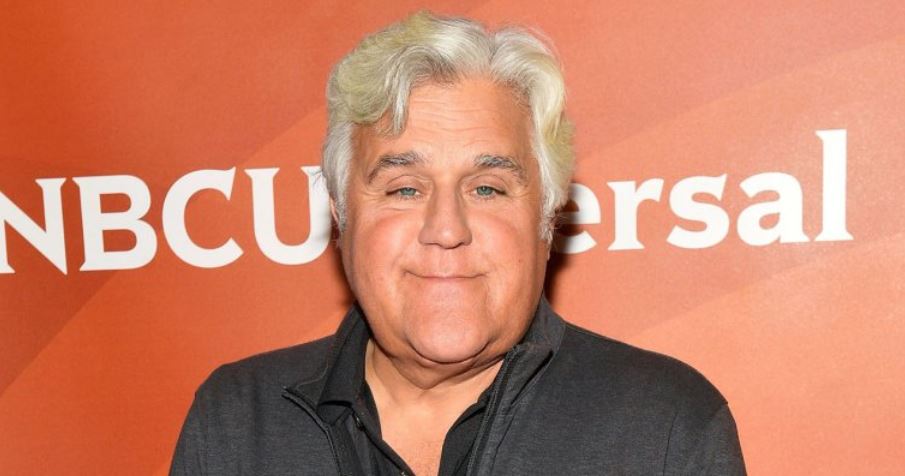 Before leaving The Tonight Show, he was making around $25 million in a year, and when he came back, he was earning $15 million. Don’t forget he is an actor too and a stand-up comedian and all the earning boosted his net worth figures to that $350 million reported.

100 Sex Jokes to Tell Your Girlfriend While on Bed 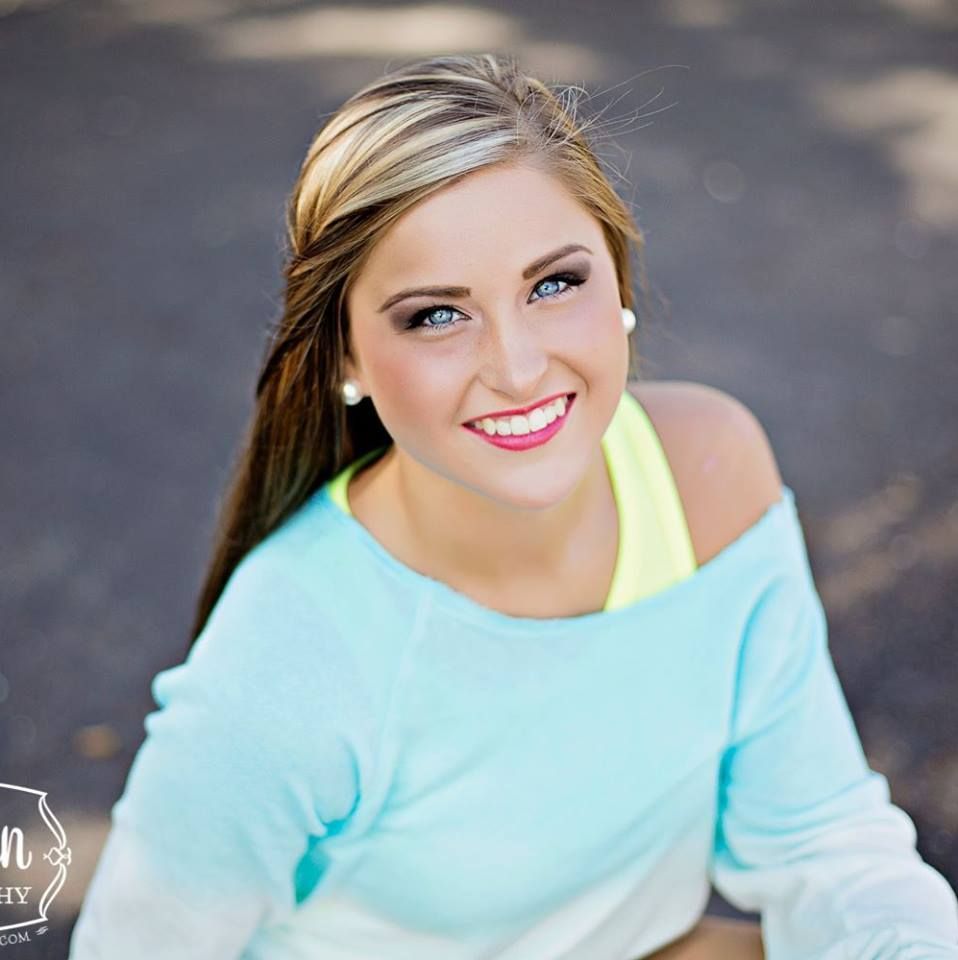 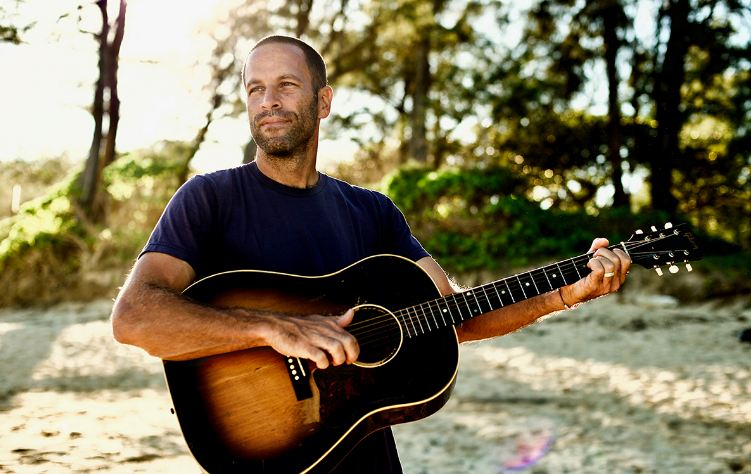 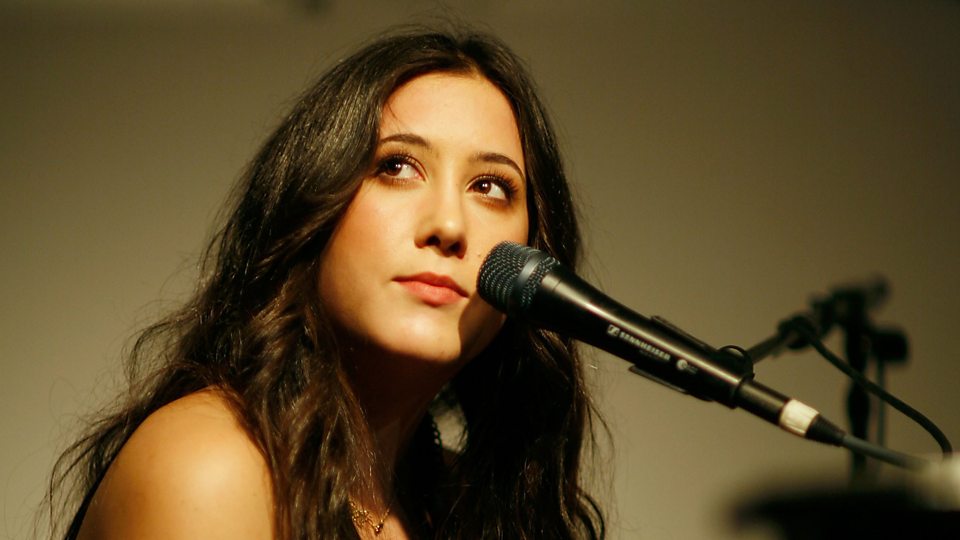