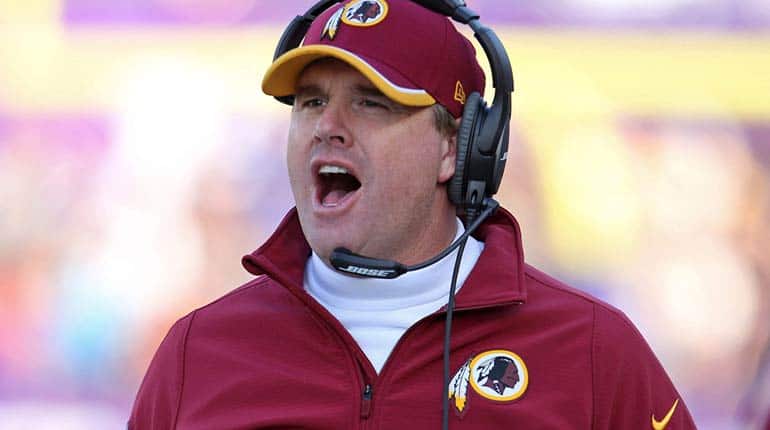 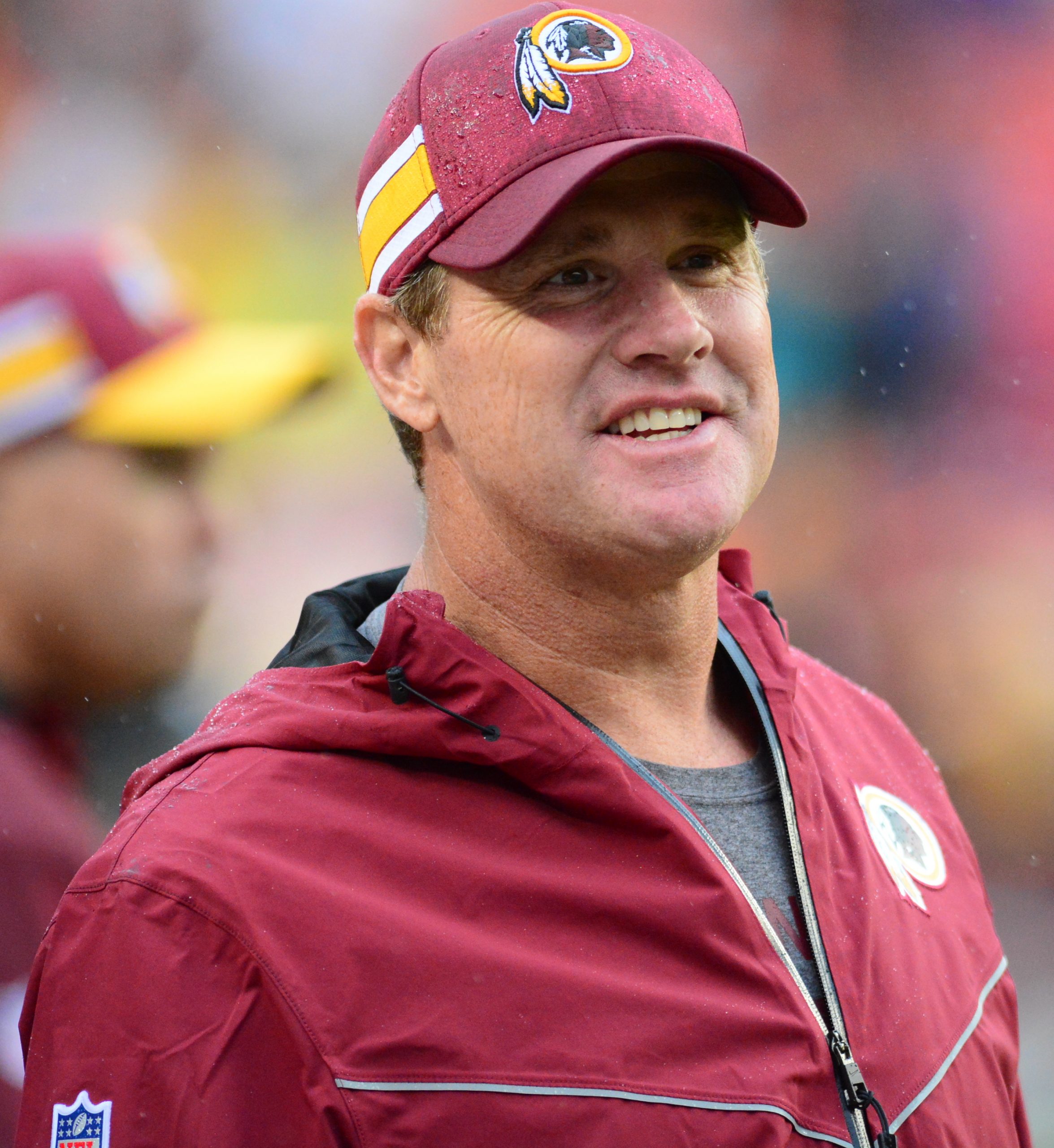 As a player he played in the Football Arena League, winning four ArenaBowls as a player and then two more as head coach.

Jay Michael Gruden was born on March 4, 1967, in Tiffin, Ohio. His father was Jim Gruden who was a long-time college and NFL assistant coach. Gruden was raised a Roman Catholic and attended the George D. Chamberlain High School.

During his high school year, he played for the Chamberlain Chief’s high school football team under the head coach Billy Turner.

Completing high school, he enrolled at the University of Louisville for further education. He played football during his college years, finishing his collegiate career with 7,024 passing yards, completing 572 of 1049 passes for 44 touchdowns. His stats still ranks in the top five of the Cardinal history.

Jay Gruden, 51, is happily married to his wife Sherry Gruden. The couple exchanged wedding vows in 1990.

Furthermore, the duo has three sons from their marriage, JJ, Joey, and Jack.

CAPTION: Jay Gruden and his wife and sonsSOURCE: YouTube

Their eldest son JJ Gruden lives in Orlando, Florida and is married to Jeanette Gruden.  There is no information about his past relationships before his wife. 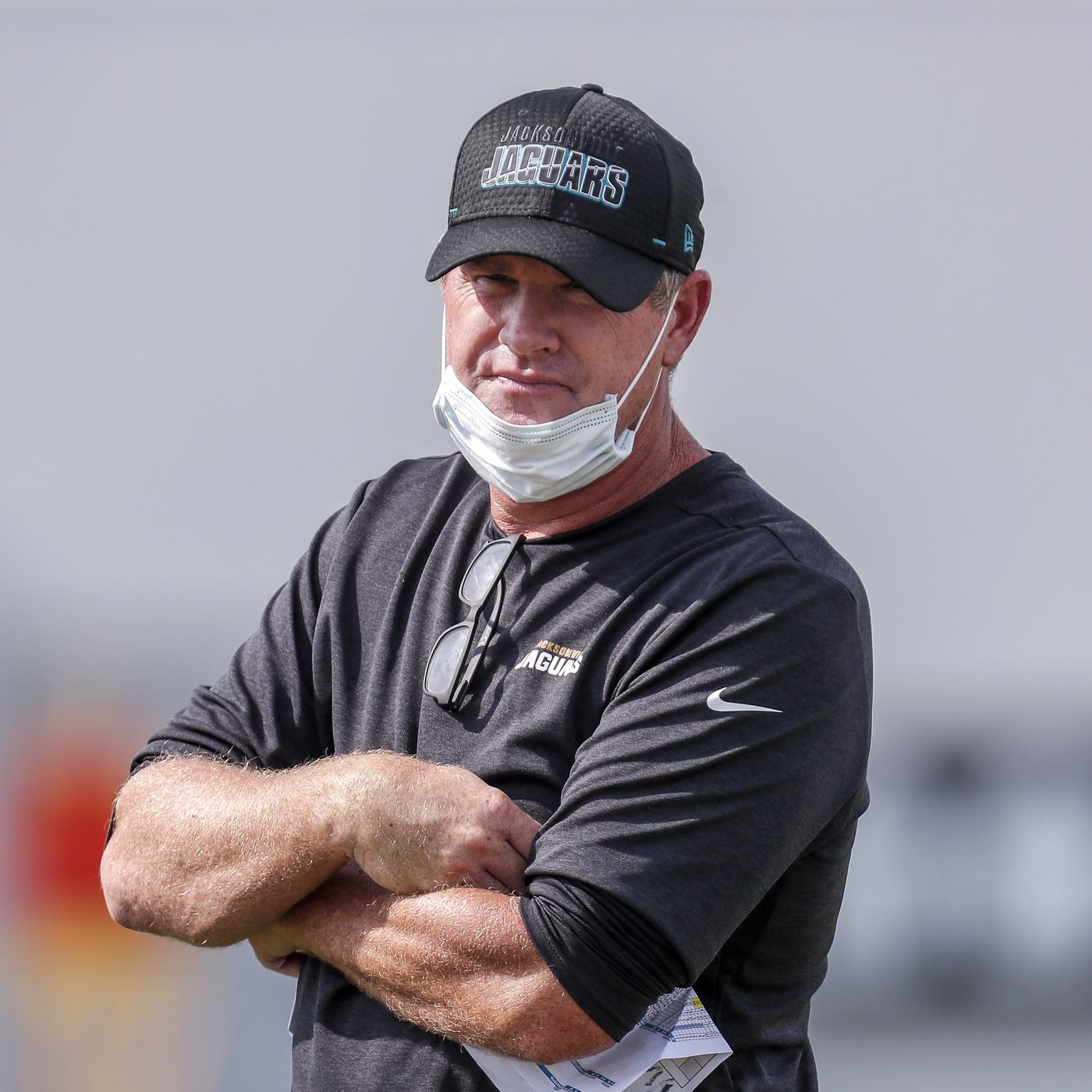 Jay Gruden entered the World League of American Football where he played for two seasons. Though Gruden never played any official matches, he was on the practice squads of the NFL team Phoenix and also in Sacramento of CFL.

Gruden played was the starting quarterback of the Tampa Bay Storm in the Arena Football League and was able to win four ArenaBowl titles with the team. In 1992, he was named the league’s MVP.

Gruden began his career as a coach in 1997, as the offensive coordinator for the AFL’s Nashville Kats. The following year of 1998, he became the head coach of the Orlando Predators. He won the 1998 and 2000 ArenaBowl titles with the Predators.

In 2002, he made a short return to professional plays as a player for the Predators. Gruden returned to his position of head coach after the 2003 season following the passing of his replacement Fran Papasedero.

Gruden started serving as an offensive assistant for the Tampa Bay Buccaneers from 2002 to 2008 under his brother, the head coach Jon Gruden.

He was able to earn a Super Bowl ring for the Buccaneers win in Super Bown XXXVII. After his brother was fired in the 2008 season, he left the team.

During the bankruptcy reorganization of the AFL in 2009, the Predators were on hiatus during which time Jay Gruden was selected to be the offensive coordinator for the Florida Tuskers of the United Football League. 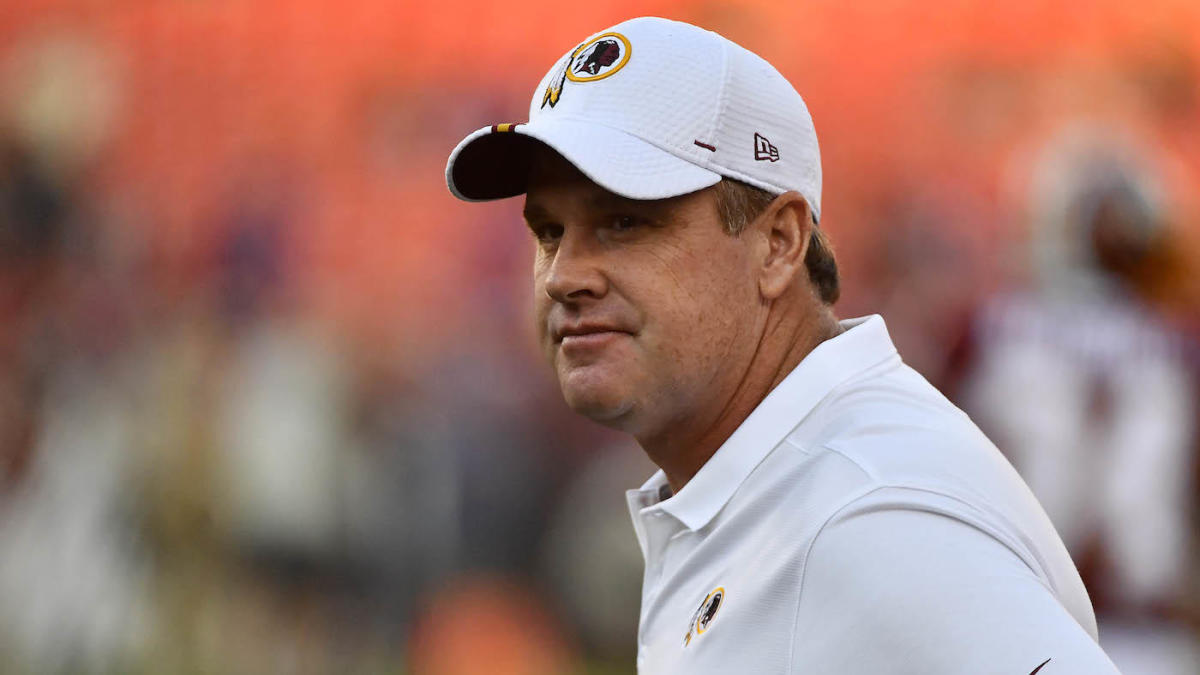 Gruden was hired by the Cincinnati Bengals as their new offensive coordinator on February 3, 2011. He further extended his stay with the team with a three-year extension contract on January 13, 2012.

Jay Gruden succeeded Mike Shanahan as the new head coach of the Washington Redskins, on January 9, 2014. He was given a fully guaranteed, 5-year contract worth of $20 million during his signing.

Gruden led the Redskins to their first playoff appearance since 2012 in the 2015 season. Gruden signed a 2-year contract extension with the team on March 4, 2017.

Jay Gruden’s Salary and Net Worth

Jay Gruden’s current net worth is estimated to be more than $15 million. With an annual salary of $5 million with his current team Washington Redskins, it is no wonder that he has a huge net worth.

His personal assets like his $2.5 million home located in Creighton Farms has also been taken into consideration to estimate his current net worth.