Jason Statham Net Worth – Jason Statham is an English actor, and a former model and competitive diver, from Shirebrook, Derbyshire.

He’s most known for starring in thrilling action films such as The Transporter, The Mechanic, Death Race, Fast & Furious, and The Expendables.

Statham has become one of the most popular actors in the action category of film-making and works on films with a lot of different stunts involved. 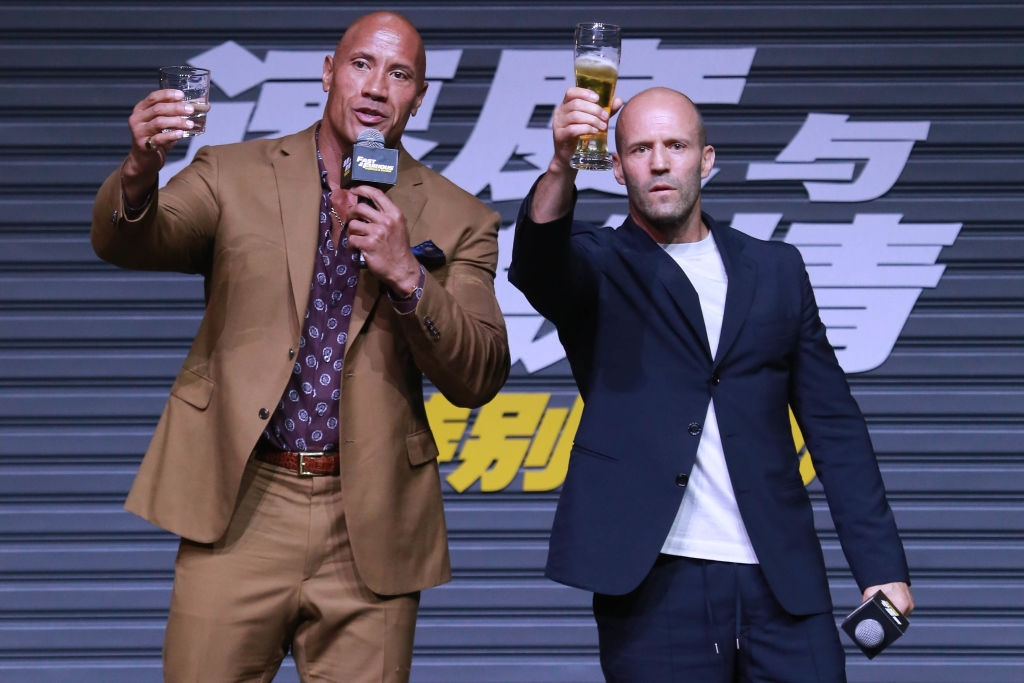 Jason Statham was born on the 26th of July, 1967, in Shirebrook, Derbyshire. His mother was a dancer, and his father a street salesman, but Jason decided not to follow his father’s footsteps.

Diving became Statham’s major passion over the years, of which he put in a lot of time and practice.

As a result, he joined the Nation Diving Squad for Britain and stayed on the team for twelve years.

While pursuing a career in sports, Jason Statham was spotted by the agency Sports Promotions who offered him a modeling contract.

He subsequently bagged modeling contracts with mega-companies like Tommy Hilfiger, Lavis, French Connection and the rest of them.

Despite all these deals, the model still sold fake perfumes and pieces of jewelry on the streets to make ends meet.

In the following years, Statham became exposed to the entertainment industry and subsequently landed musical appearances in music videos like Comin On by The Shamen, Run to the Sun by Erasure, and Dream little Dream of Me by the Beautiful South.

While still perfecting his skills as a model, he bagged his first movie role as a street seller in the 1998 crime comedy film; Lock, Stock, and Two Smoking Barrels.

His role as Bacon in that movie became the platform he used in gaining public recognition.

He subsequently played the role of a Turkish in the 2000 movie, Snatch, alongside Brad Pitt, Vinnie Jones, and Benicio del Toro, among others.

Jason Statham made his first major appearance in a Hollywood film in the Sci-Fiction action film, Ghosts of Mars and The One.

He later went on to star in The Transporter and in its sequels, Transporter 2 and Transporter 3, which brought him worldwide recognition.

In between his appearance in The Transporter trilogy, Statham played supporting roles in Mean Machine, The Italian Job and Cellular.

Other movies in which he went on to appear in include London and Crank, The Expendables, Wild Card, Furious 7, Spy, Mechanic: Resurrection, The Fate of the Furious, The Meg, Fast & Furious Presents: Hobbs & Shaw, and many more. 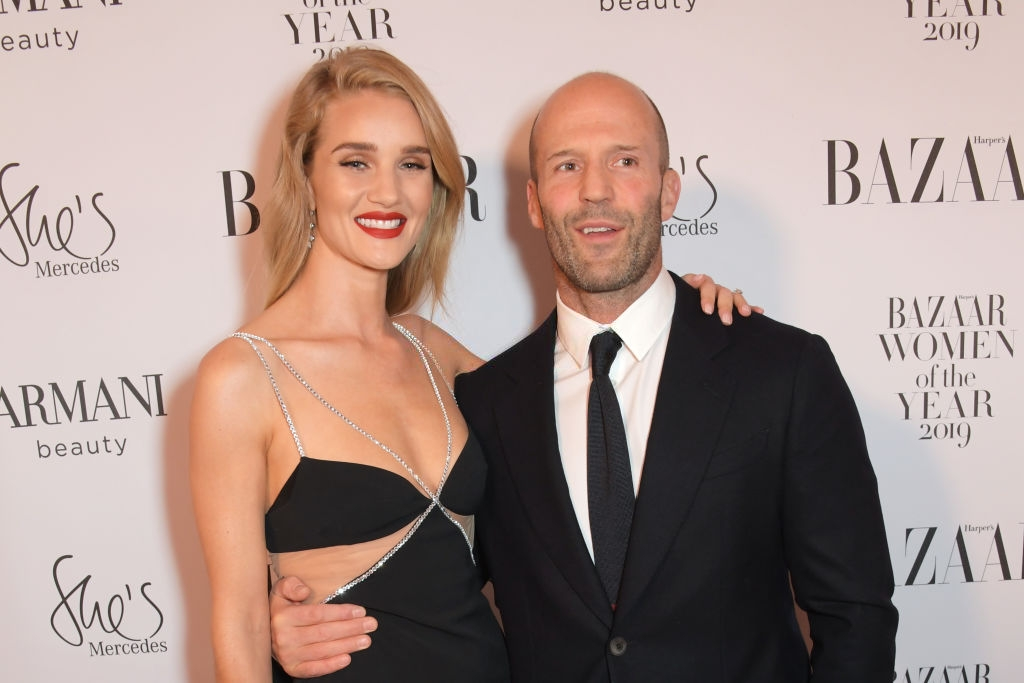 In 2006 Statham won a Women Film Critics Circle Award for Most Offensive Male Character for Crank. Statham competed for England as a diver at the 1990 Commonwealth Games.

Connect with him on Instagram@jasonstatham

For his first movie role, Jason Statham was paid about £5,000. By the time he appeared in his second movie, his stock had tripled as he was paid almost three times of his previous earnings.

So, subsequently, for every one of his roles, there was certainly an increment on his pay as most of his movies have gone ahead to be blockbusters, something that has made him become one of the movie industry’s most bankable stars.

It is no surprise to find out that The Transporter actor has an estimated net worth of around $80 million. 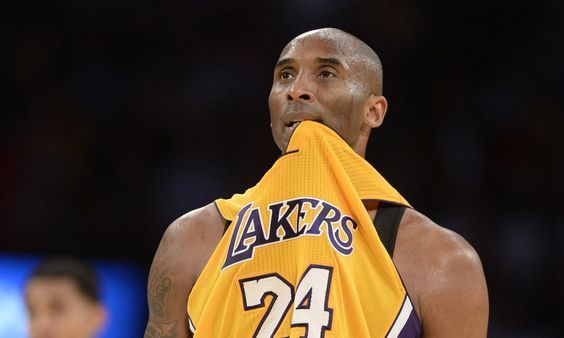 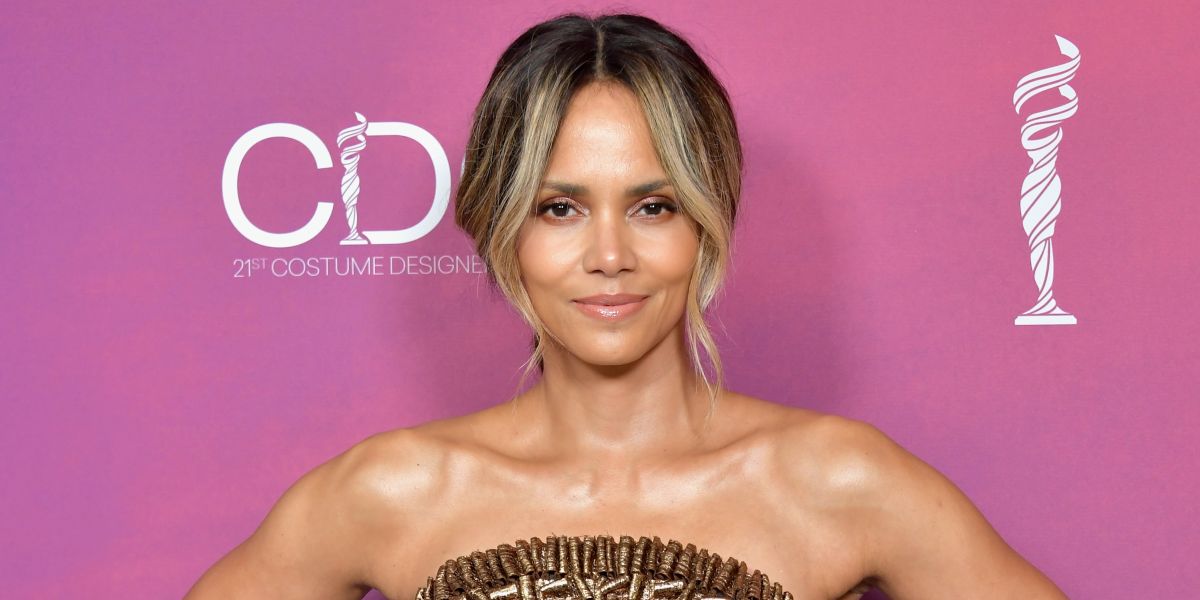 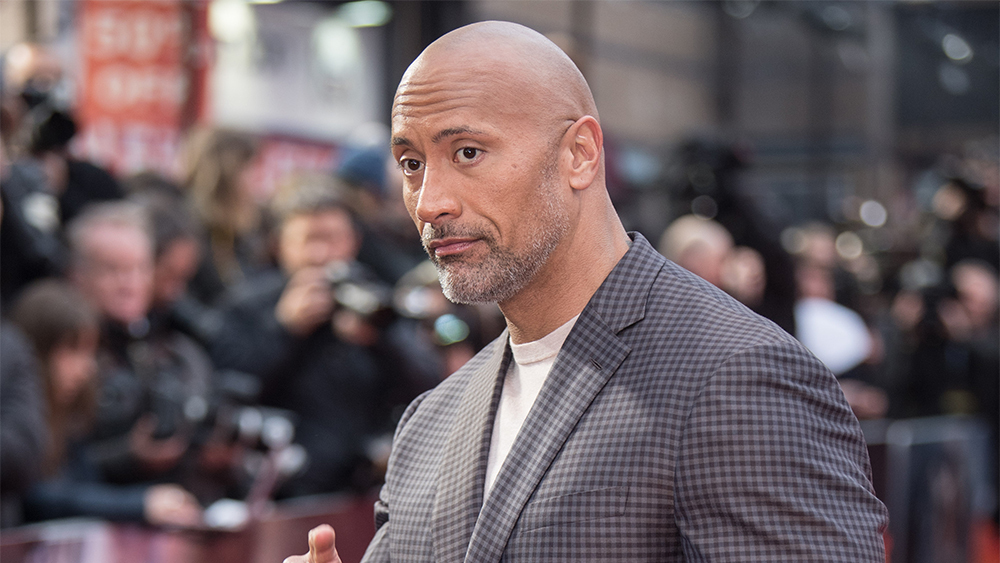 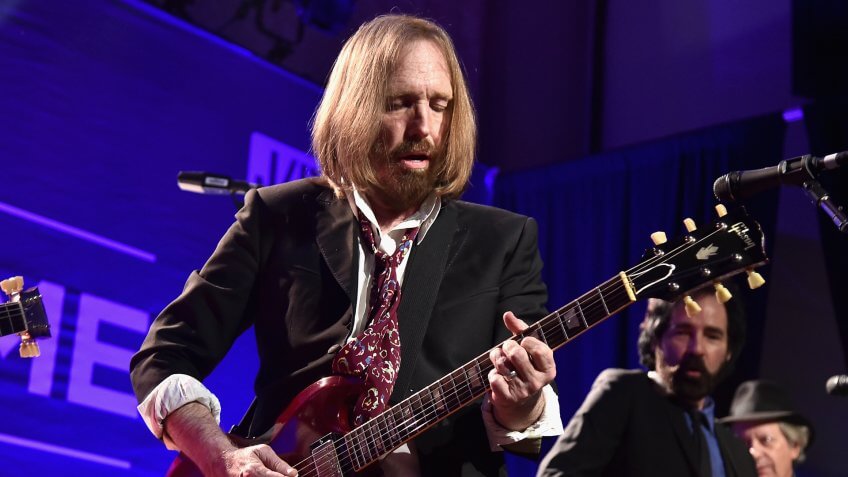 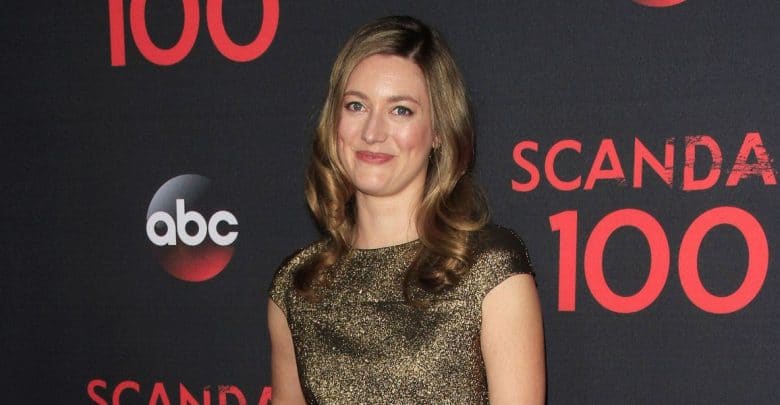