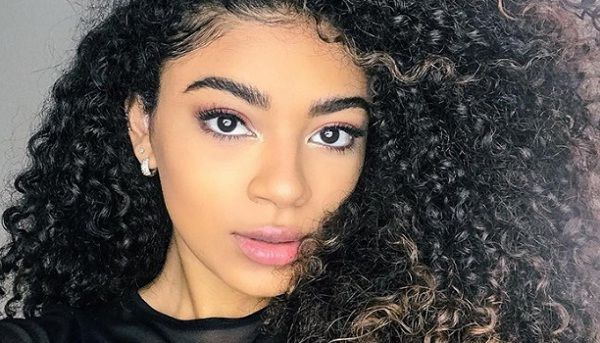 Her innocent face and a cute smile forced everyone to search her name on google to know who Jasmine Brown is. 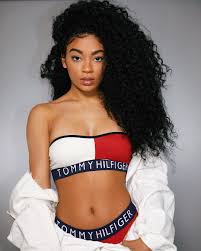 The social media personality; Jasmine Brown was born on July 14, 1995, in Houston, Texas. She is born and raised in her hometown. She has three brothers named Reggie, Lorenzo, and Sherell who often featured on her videos. 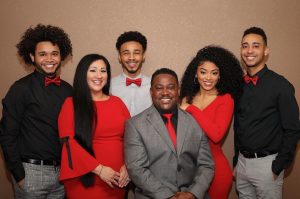 While she was in high school, she participated in national gymnastics and was one of the 13 girls to represents Texas. She won the Wet Seal Model Search in 2015.

Is Jasmine Brown Single or Married to a Husband? 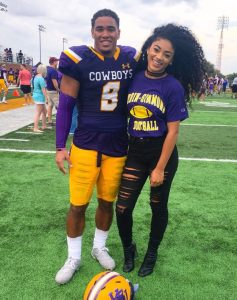 Coming to her love life, as of March 2019, she probably single and is not married yet. Rather than searching for love, she is more focused uplifting her career.

But most of you didn’t know that in the earlier year, she broke with YouTube fellow Cory Allen Ward after dating almost two years but the reason behind the split up is still unknown.

Jasmine and Cory are one of the popular YouTube couples. They together had a collaborative channel called ‘Jas & Cory’ which no longer and has deleted all the videos from it.

Career in Social Media and Modeling

Jasmine Brown is a social media influencer and also a model. Brown started her career in the social media by posting the beauty videos on her self-titled channel which she created back in August 2012.

One of her video titled ‘My Curly to Straight Hair Tutorial | jasmeannnn’ earned more than 2 million views after it was posted in June 2015. On her YouTube, Jasmine posts content like tags, challenges, vlogs, travel diaries, fashion and beauty tutorials.

The social media personality’s brother, Reggie featured in multiple videos on her YouTube channel, including the Bean Boozled Challenge.

Jasmine’s some most viewed videos are DOES IT WORK? Hair Brush Straightener on Natural Hair +GIVEAWAY (closed), Back to School Hairstyles Curly & Straight’ and ‘My Realistic Morning Routine – Puffy Eyes + Muscle Pain Relief.’

Jasmin participated at the Tyrabeauty model search campaign which hosted by Tyra Banks herself in 2017. The same year, she teamed up with Eylure London and launched her eyelash line.

Jasmine earns millions of followers on her channel through videos. She makes a considerable amount of money from her YouTube as well as modeling.

However, her exact salary and annual income are not mentioned on the internet. According to Social Blade, Brown earns monthly around $665 – $10.6K and yearly from $8K to $127.6K.

Besides her videos, she has own clothing line with “Love Culture” which she started back in 2017 which proved to be a highly successful one.