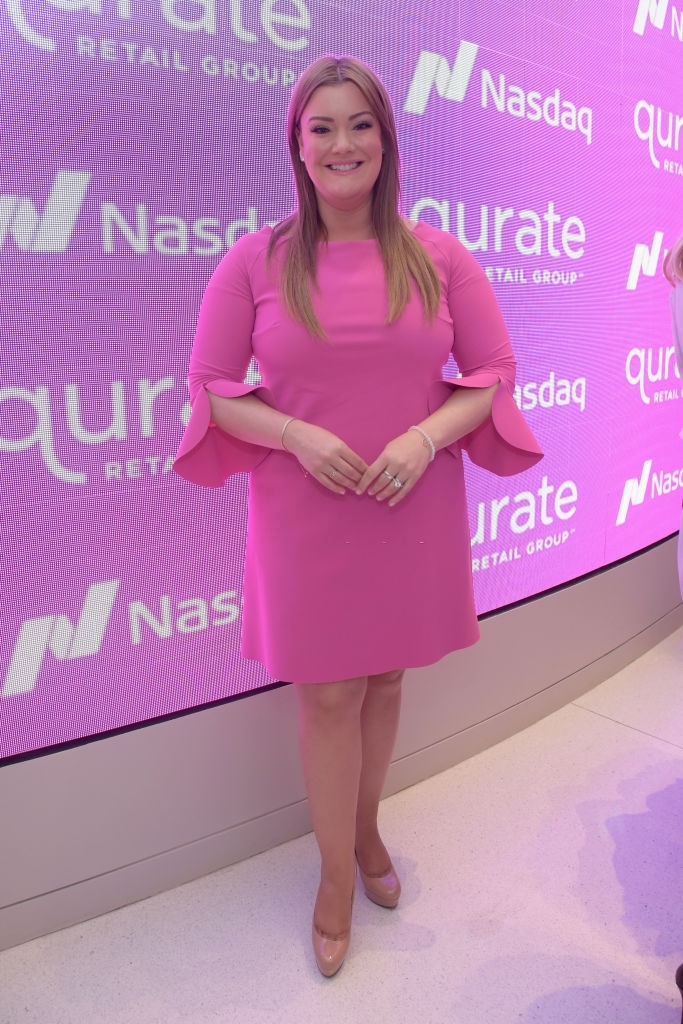 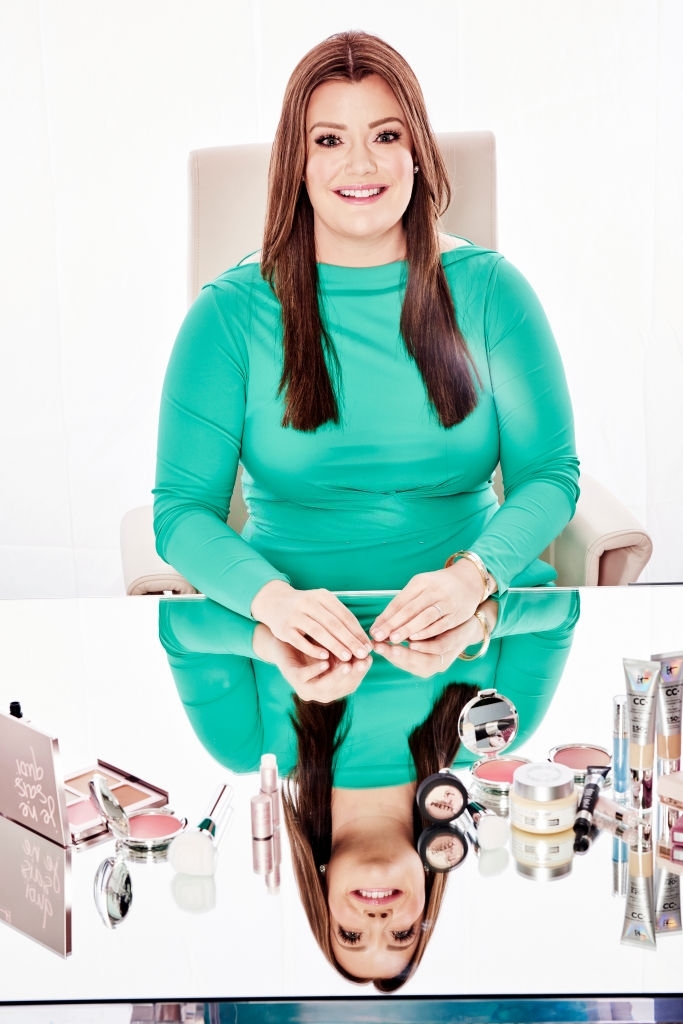 Jamie Kern Lima grew up idolizing Oprah. She was valedictorian of her high school class and went to Washington State University, where she graduated. Also, Jamie Kern Lima was the first in her family to go to college.

In her 20s, out of nowhere, she started suffering from a skin condition called rosacea. “I would get these bright red bumps that felt like sandpaper on my skin,” Jamie recalled.

She received her Master of Business Administration from Columbia Business School in 2004. During college, she was a waitress at Denny’s and bagged groceries at Safeway

Jamie Kern Lima started IT Cosmetics in her living room and grew the company into the largest luxury makeup brand in the country.

Her love of her customers and remarkable authenticity and belief eventually landed her on Forbes America’s Richest Self-Made Women list.

Today, she’s a mother of two and an active investor, speaker, and thought leader who is passionate about inspiring and elevating women.

She’s also an active philanthropist who has donated over $40 million in product and funds to help women face the effects of cancer with confidence.

In 2008, Kern Lima co-founded IT Cosmetics after having difficulties with makeup products due to rosacea and hyperpigmentation. 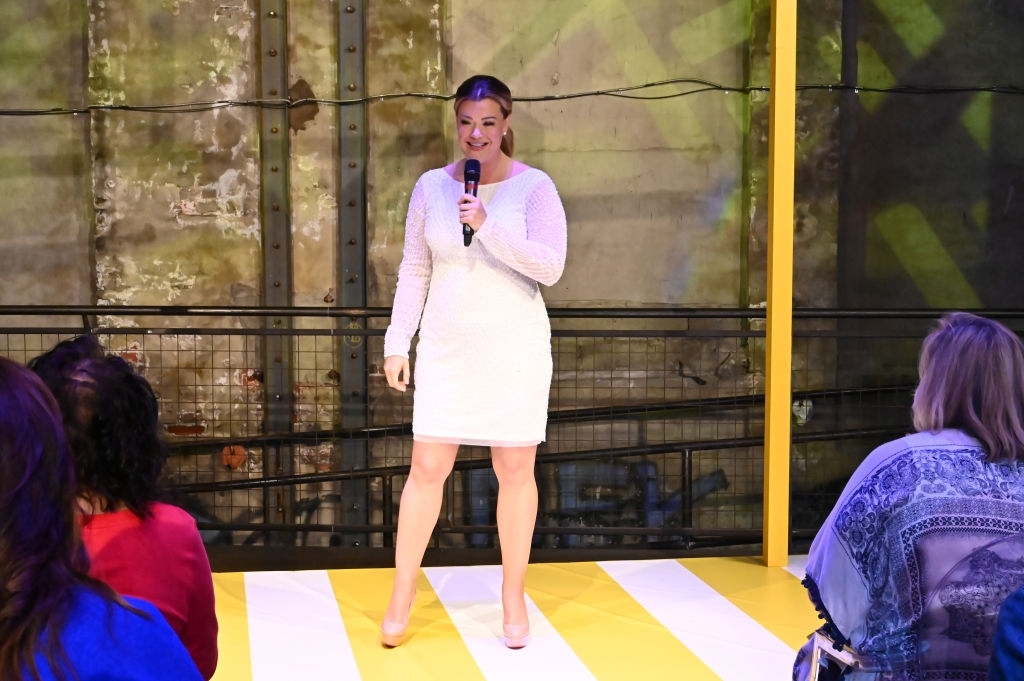 The business struggled over the following years as beauty retailers rejected her products. Kern Lima was featured on a 10-minute QVC segment where she wiped her makeup off, revealing her bare face to illustrate the use of IT Cosmetics concealers. All products sold out by the end of the segment.

By 2015, the company had more than $182 million in net sales. She appeared in more than 1,000 live QVC shows, where IT Cosmetics became the largest beauty brand on QVC’s network.

It was acquired by L’Oréal for $1.2 billion in 2016. Kern Lima remained with the company upon the acquisition and was the first female chief executive officer of a L’Oréal brand.

In August 2019, Kern Lima announced on Instagram that she would be leaving the company. Kern Lima has been included on the Forbes list of “America’s Richest Self-Made Women” since 2017 and the third youngest on the list behind Taylor Swift and Beyoncé.

Kern Lima won the Baywatch College Search in 1999 and appeared on an episode of the television series. She won the title of Miss Washington USA in late 1999 and competed in the Miss USA 2000 pageant held in Branson, Missouri. 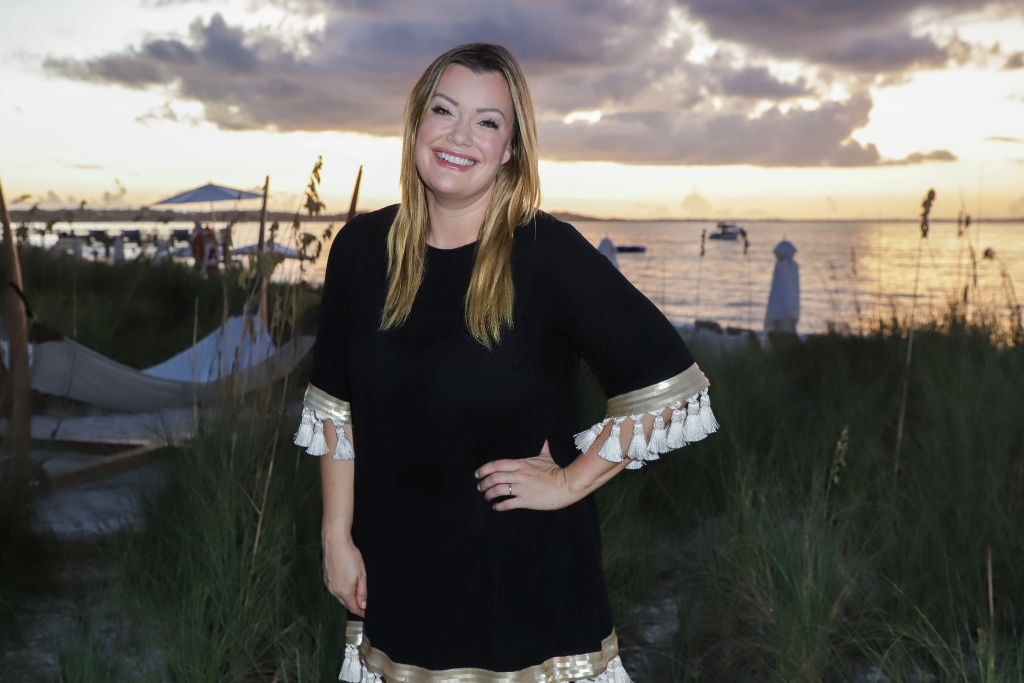 After considering a career in finance, she applied on a dare to be a contestant in the first season of the reality television series Big Brother. Kern Lima was the last female houseguest left on that season.

After Big Brother, she started her career as a morning news anchor at KNDU in Tri-Cities, Washington. She also worked as a field reporter and did live reports from Vatican City for KNDU in Kennewick on Pope John Paul II’s death.

In 2006, she left KNDU and moved to Portland, Oregon to work as a news anchor and reporter for KPTV.

Kern Lima resides in Los Angeles, California. She is married to Paulo Lima and has two children.

Jamie Kern Lima sold her problem-solving make-up line of 300 products to L’Oreal for $1.2 billion in cash in 2016.

Kern Lima pocketed roughly $410 million and stayed as CEO of IT Cosmetics, making her the first female CEO in L’Oreal’s history. 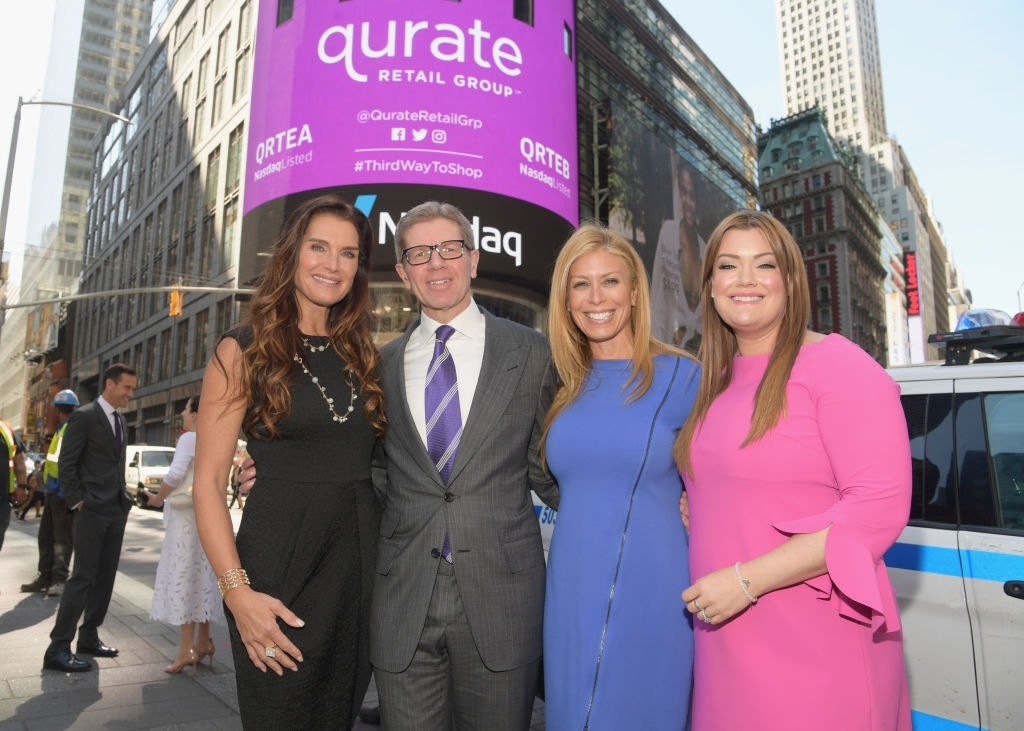 Her husband Paulo Lima, who she met in a statistics class at Columbia Business School, is cofounder and runs much of the daily operations.

Since cashing out in 2016, Kern Lima has invested some proceeds in 12 women-led businesses.

Being one of the wealthiest superstars on the planet, fans are curious all the time to discover Jamie Kern Lima Net Worth.

Although it’s impossible to tell you the precise amount Jamie Kern Lima makes or has, we can make an evaluation by using publicly declared information, for example, Salary, Earnings, Endorsements, and Business Deals.

There are a few factors that influence a celebrity’s net worth such as agent fees, taxes, business expenditures, bills, marriage, donations, etc.

Hence, Jamie Kern Lima Net Worth, salary, or income figures could not be completely precise. We do our utmost best to provide our readers with accurate information taken from credible and valid sources.