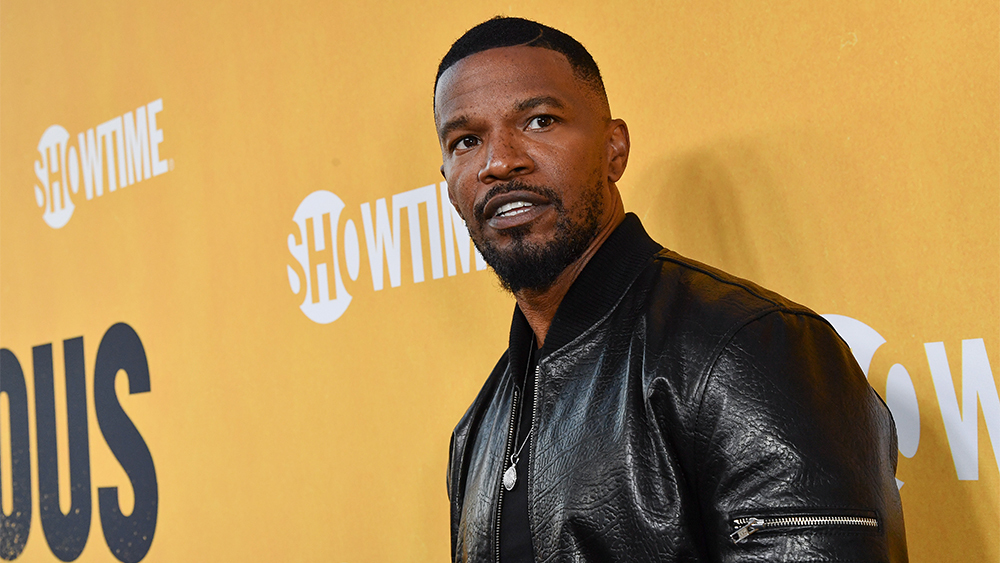 Jamie has released a total of 5 albums and has starred in several movies and TV series like The Amazing Spiderman 2, Baby Driver, Robin Hood, Annie, Sleep, Roc, When I Was 17, Moesha and many more.

Since 2017, Foxx has been served as the host, and the executive producer of the Fox game show Beat Shazam. 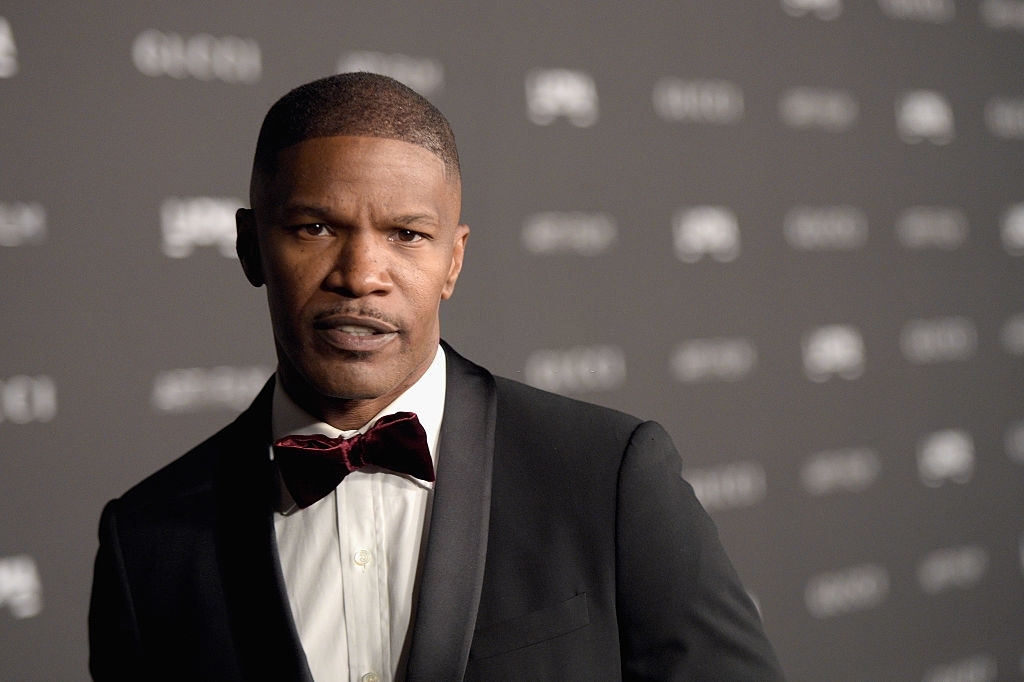 Eric Marlon Bishop was born on December 13, 1967, in Terrall, Texas. He is the son of Louise Annette Talley and Darrell Bishop who worked as stockbroker sometimes.

When he was young, his parents separated, and he was brought up his maternal grandparents, Esther Marie, and Mark Telly.

Eric attended Terrell High School where he received the top grades. During his school, he played basketball and football.

Besides sports, he had a keen interest in music and began to play the piano at the age of five. Foxx played music with a band named Leather and Lace.

Jamie Foxx is one of the most prominent actors in the Hollywood Industry, but millions of his fans are itching to know who his wife is? Foxx has not disclosed his wife on camera. When it comes to his personal life, he keeps mum.

The actor and singer, Foxx has two daughters named Corinne, born in 1994 and Annalise, born in 2009.

His oldest daughter, Corinne is an actress and model. Corinne was named Miss Golden Globe in 2016. She made a cameo in her father’s show The Jamie Foxx Show at the age of six.

Corinne made her formal modeling debut at the Bal des debutantes in November 2014. She has walked for several fashion shows including New York Fashion Week. 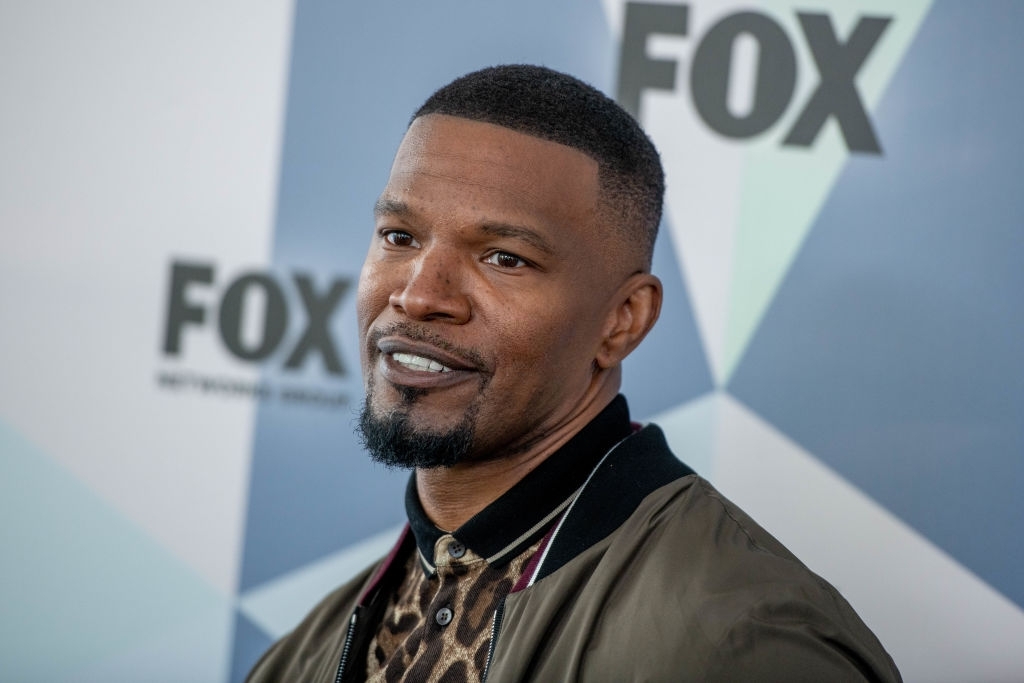 Janie Foxx started his career by performing as a stand-up comedian in 1989. In 1992, he made his first debut in the movie Texas. Previously, he was cast on the Fox television series In Living Color where he played in 95 episodes.

Jamie starred in his own television show, The Janie Foxx which aired on TV from 1996 to 2001. Jamie acted as Ray Charles in musical biographical Ray in 2004 and also received an Academy Award for Best Actor.

He featured along with Josh Lucas and Jessica Biel in 2005 military action film Stealth. That same year, he received some critical praise for his turn as a marine serving in the Middle East in Jarhead but the movie was not successful.

In 2006, Jamie played the lead role as Curtis Taylor in the romantic musical drama film Dreamgirls.

Foxx has starred in several movies like Miami Vice, The Colonist, Rio, Django Unchained and, White House Down. On May 29, 2018, Jamie Foxx was cast as AI Simmons in a Spawn reboot which directed by Todd McFarlane. 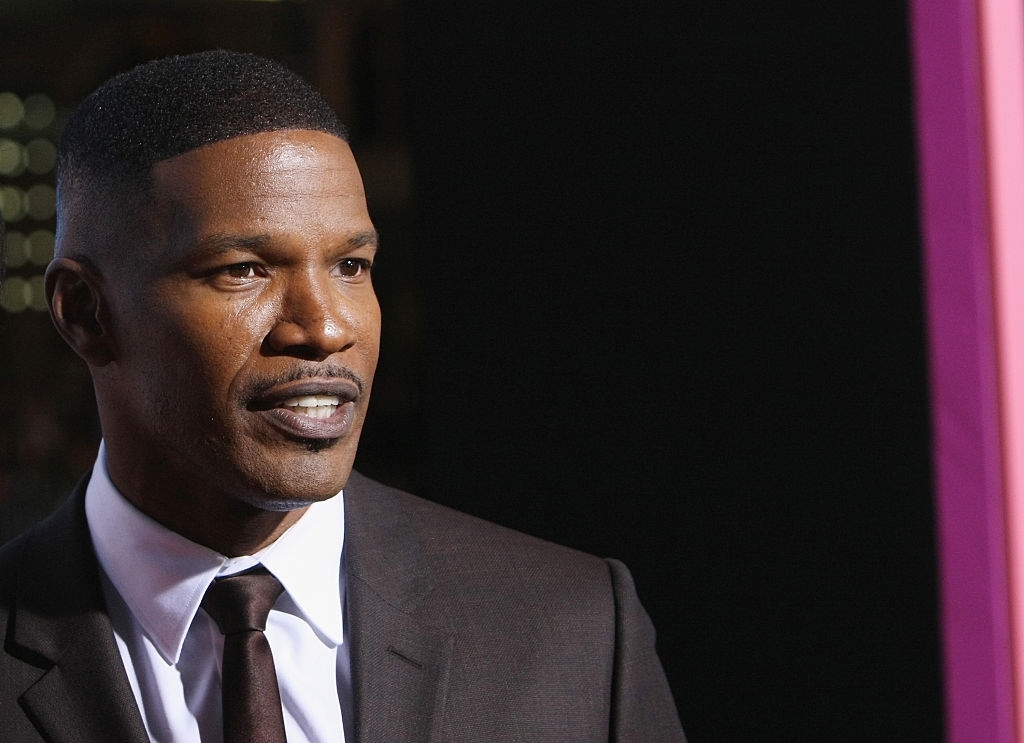 Jamie listed his Beverly Hills home for sale with a $3.3 million asking price in 2018. The 2,200 square feet home has two bedrooms and 2.5 bathrooms.

The house was built in 1949 and situated on a 0.70 acre including three and a half bathrooms, soundproofed rooms, a game room, orchestral wiring, a sports court, a pool, a pool house, a great room, and an outdoor living deck.

The home had a master suite sanctuary with a private entrance, an extended living room and dining area with an aquarium, a media theater with a wine case and a powder room, and a gourmet kitchen with a breakfast area, bar, and a butler’s pantry, all with granite and marble counters and floors, plus Sub-Zero and Wolf appliances.

Foxx has been spotted driving is brand new 6.4 liter 500bhp V8 Rezvani Tank in January 2018. He also shared pictures on is social media.