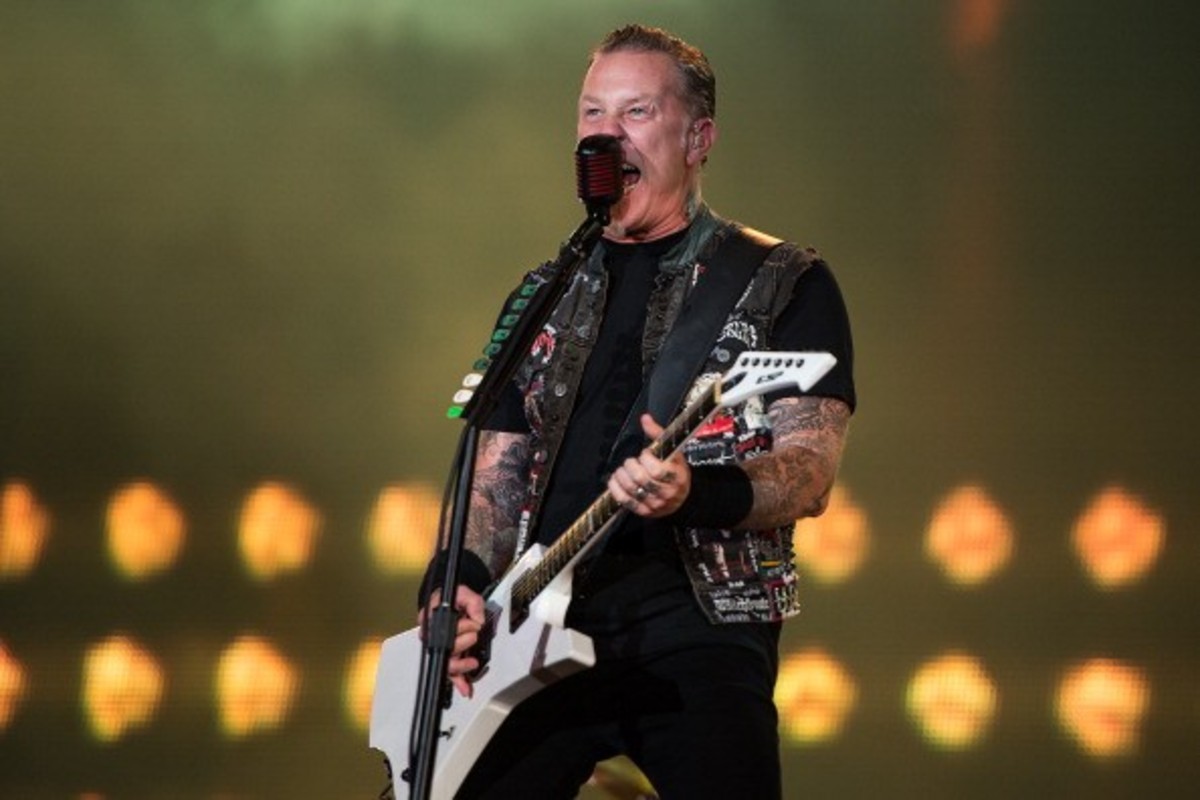 James Hetfield Net Worth – American singer, songwriter, and actor, James Hetfield is very popular for his metallic music. The Grammy-winning rock artist is known as the co-founder and lead vocalist of the American heavy metal band Metallica. He has also done a few solo works. 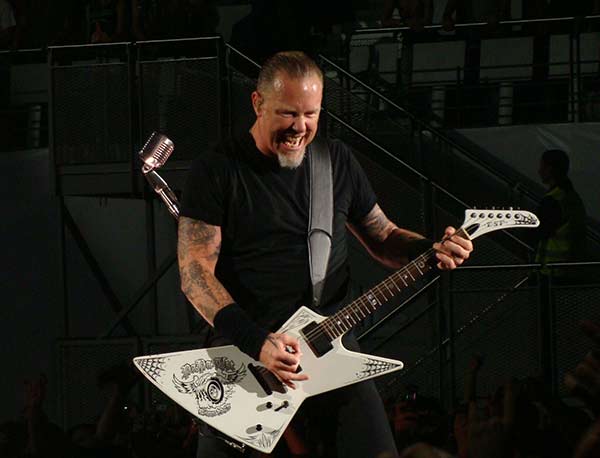 The Metallica man was born James Alan Hetfield on August 3, 1963, in Downey, California to a mother who was an opera singer and a father who drove trucks. He was raised alongside a younger sister and two brothers from an earlier marriage his mother had been in.

He got the opportunity to start learning musical instruments before he was even 10. For his education, he attended the Brea Olinda High School and Downey High School.

He is of English, German, Irish, and Scottish descent, he grew up in a Christian scientist family even though his parents got divorced when he was only 13.

His mother was later diagnosed with cancer but because of her religious beliefs which held that a Christian must only get healing from God and not the illusion of drugs or any form of treatment, she refused to get any treatment which resulted in her death. This was 3 years after her divorce in 1979.

The death of his mother forced him to go and live with his older half brother and it would also go on to affect his music in a number of ways in the future.

For example, it was the trigger to his song, The God That Failed as he believes that had his mother not held on to her faith, she would have survived.

More so, the death and many other things that happened in his childhood came together to form part of the anger that has driven his kind of music through the years.

James Hetfield got married to Francesca Hetfield in 1997 and they have 3 kids: Cali, Castor, and Marcella.

Before their marriage, Francesca Hetfield was known as Francesca Tomasi and they dated for quite some time. The Argentine was a costumer for his band, the Metallica before they began their relationship.

Having begun playing the guitar and piano very early, that made it rather easy for James to be in a few bands before he was an adult. He played with Leather Charm and obsession. One of the greatest vocalist of all time.

The first album the Metalica released was the  Kill ‘Em All (1983). The next year, the band released Ride the Lightning followed by Master of Puppets.

Through his career as a musician and as a part of Metallica, Hetfield has nine Grammy Awards, 5 Billboard Music Awards, 5 Kerrang! Awards, 3 MTV Video Music Awards, and American Music Awards among others. He also has many more nominations.

He also did voicing for American Dad! and Skylanders Academy. He is making his acting debut in the Extremely Wicked, Shocking Evil and Vile, in which he portrays a highway patrol veteran known as Officer Bob Hayward. He is acting alongside Zac Efron who plays the role of the infamous serial killer.

With multiple Grammys and as one of the most popular in his genre. James Hetfield has an estimated net worth of over $215 million. He made his money from his career as a singer.