He was born James Lawrence Dolan on May 11, 1955. Dolan was interested in music while he was growing up and pursued a career in music in his younger days.

Born James L. Dolan on May 11, 1955, he is the son of Charles Dolan, the Founder and Chairman of Cablevision, and the nephew of Larry Dolan, the owner of Cleveland Indians.

Originally wanting to pursue a career in music, Dolan shifted to a major in communications at State University of New York at New Paltz.

He then worked at Cablevision, serving in various positions. He was later dispatched by his father to manage the launch of a sports radio station in Cleveland.

He began his professional career working for Cablevision, and then relocated to Cleveland to run a sports radio station. In the mid-90s,

he returned to New York, to take over Cablevision from his father.

He established himself as a shrewd businessman, initially, but has since made some missteps. In addition to serving as the President and CEO of Cablevision Systems Corporation and Executive Chairman of The Madison Square

Garden Company, he also controls multiple New York area sports teams, including the New York Knicks, the New York Rangers, and the New York Liberty. His management skills with regard to sports have been questioned regularly.

Dolan became the Director of Cablevision in 1991, the Chief Executive Officer in October 1995 and the President in June 1998.

Dolan lives on Long Island with his wife. He also owns the best Luxury house in New York which he bought in 2002. Dolan comes from a very illustrious family where his father, Charles Dolan is the founder of Cablevision and his uncle, Larry Dolan, the owner of Cleveland Indians.

Dolan’s two other brothers; Patrick and Thomas are also part of Cablevision as Board of Directors. 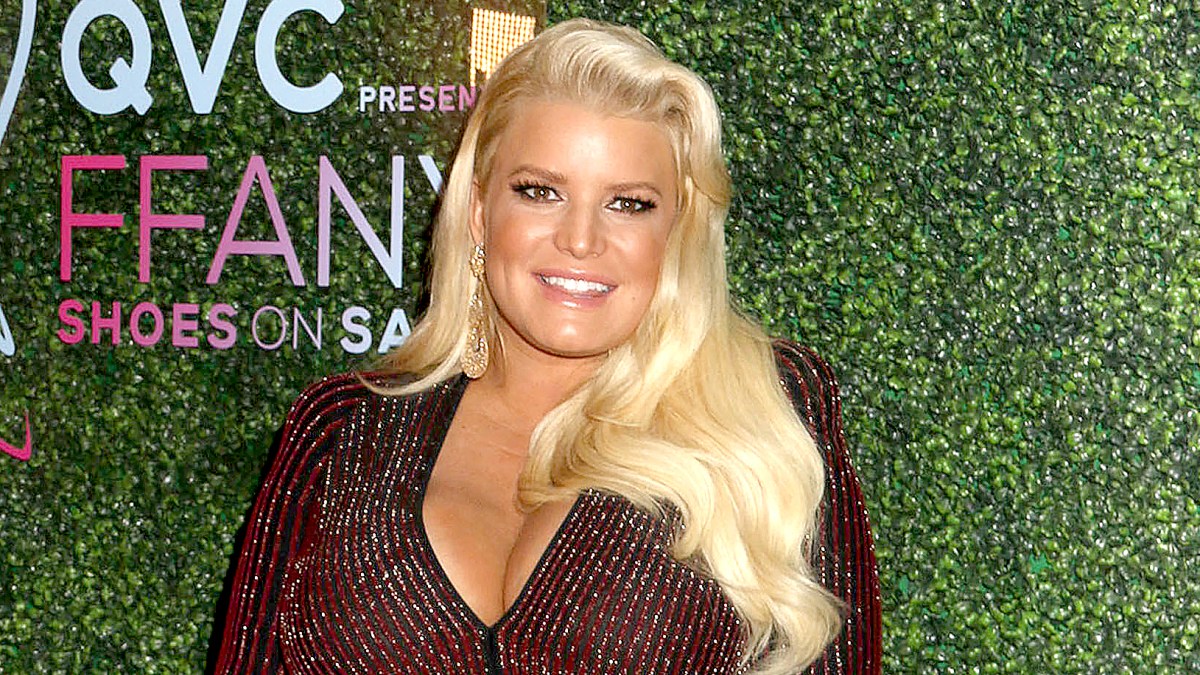 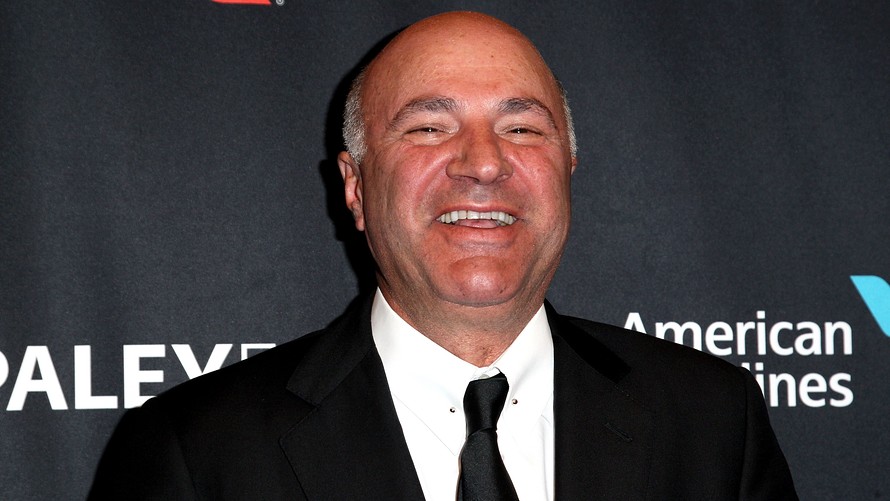 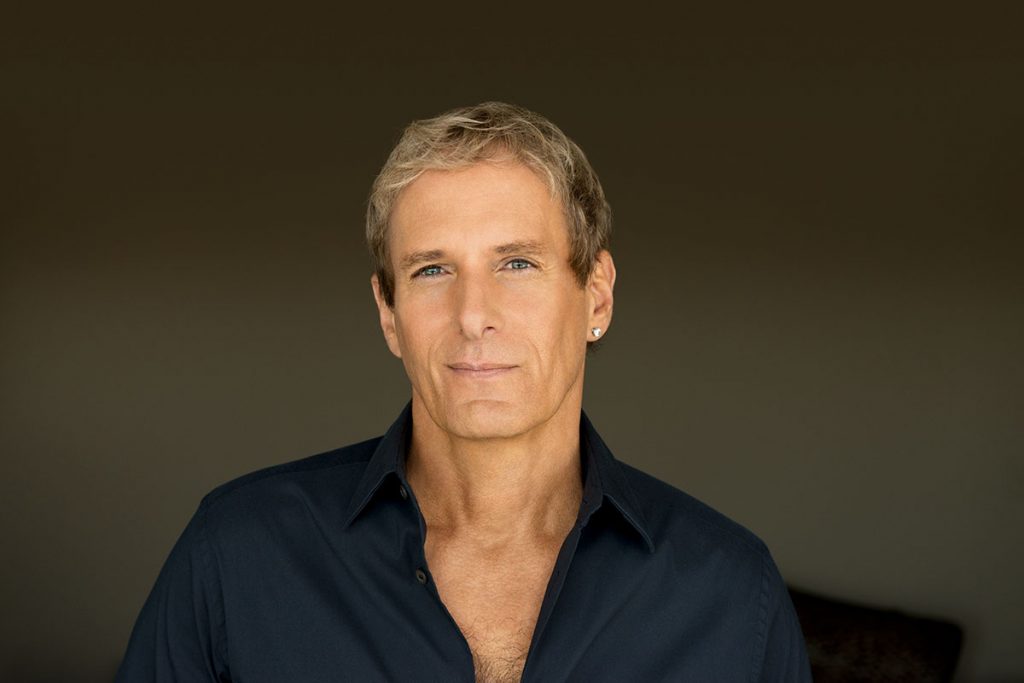 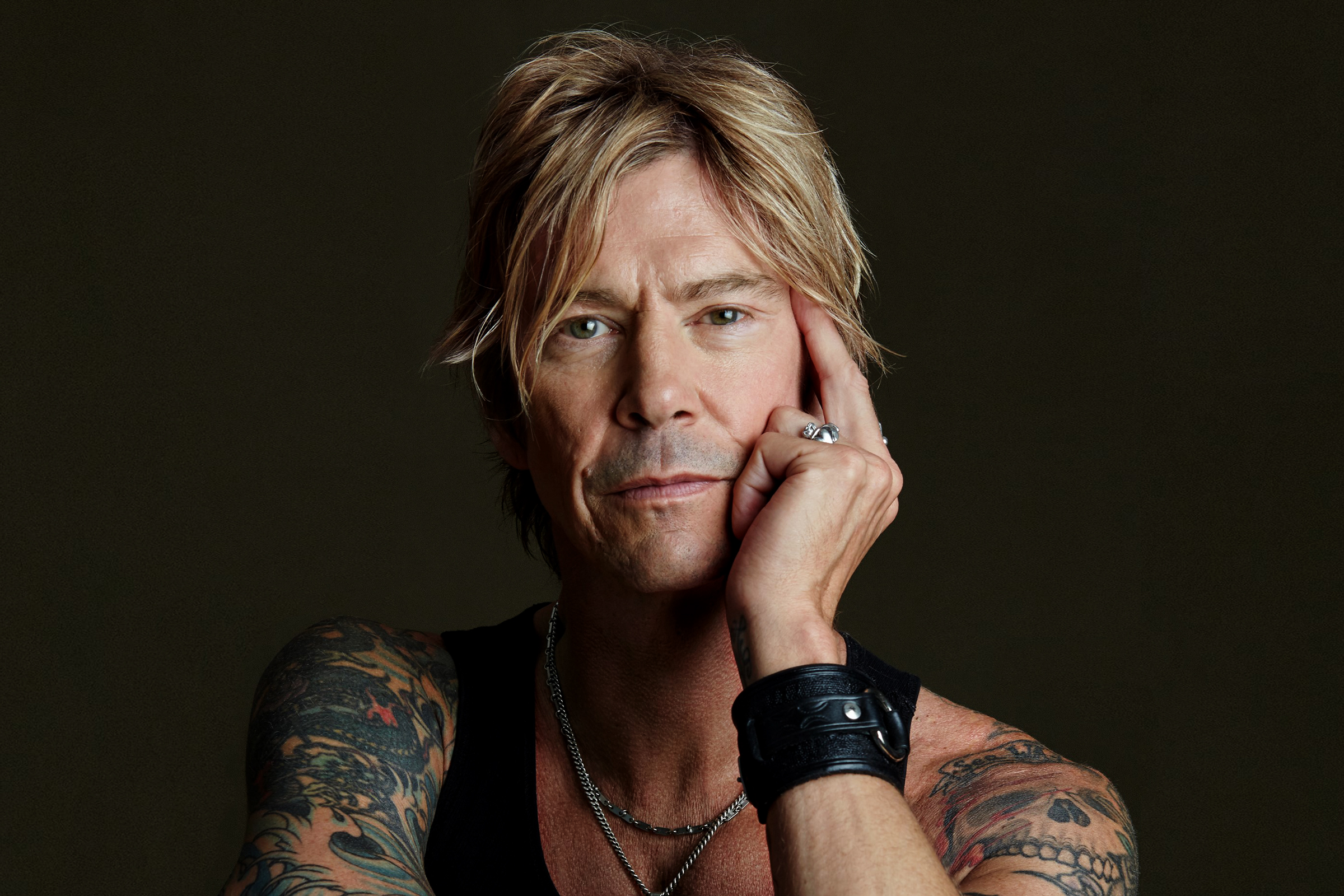 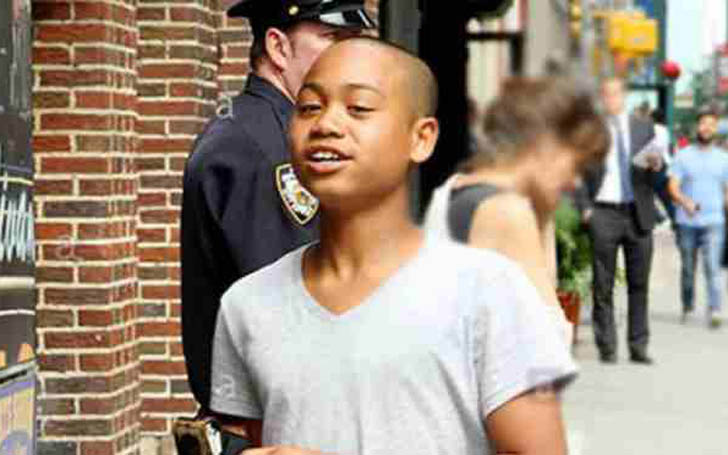