Jadakiss Net Worth – Jason Terrance Phillips, better known as Jadakiss, is an American rapper from Yonkers. He is best known for being one-third of the New York hip hop group The Lox.

Jadakiss is currently signed to both Def jam records and his own label, D-Block Records, which he founded with the other members of The Lox. 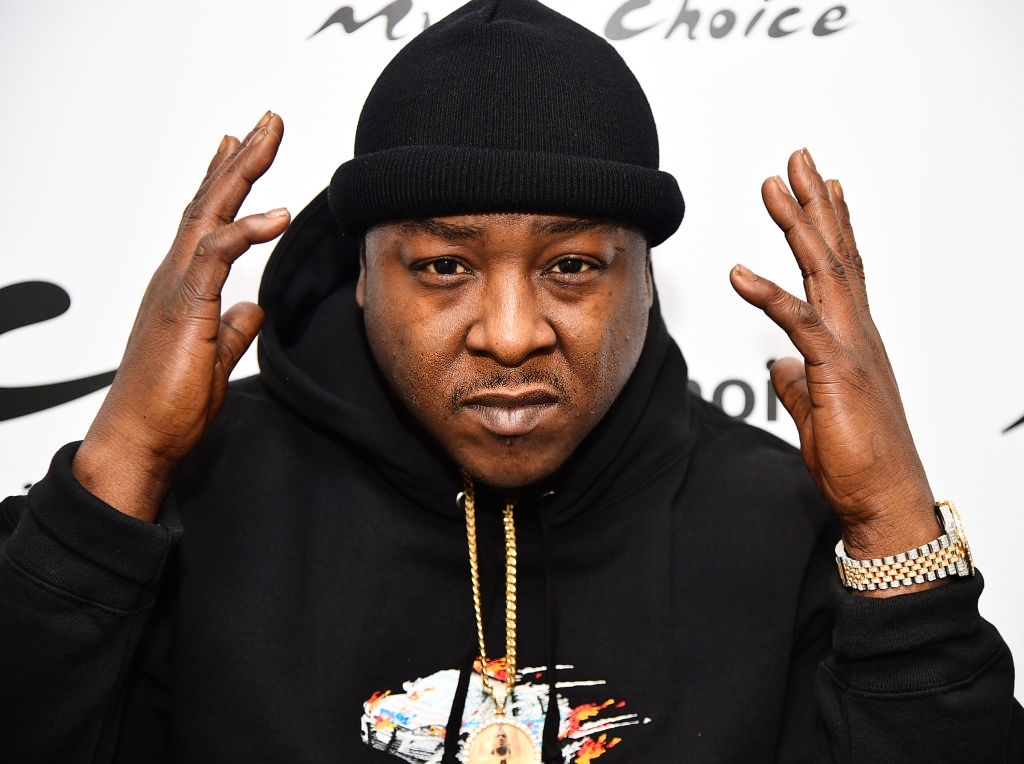 Jason Terrance Phillips was born on the 27th of May, 1975, in Yonkers, New York. At the age of 12, he began selling drugs after his parents asked him to earn his own money. He later started freestyle rapping for money.

While freestyling, he eventually met longtime friends Sheek Louch and Styles P. Phillips quickly developed a small underground fanbase and at the age of 12, entered himself into a freestyle competition in Florida where he attracted the attention of the owners of Ruff Ryders Entertainment. 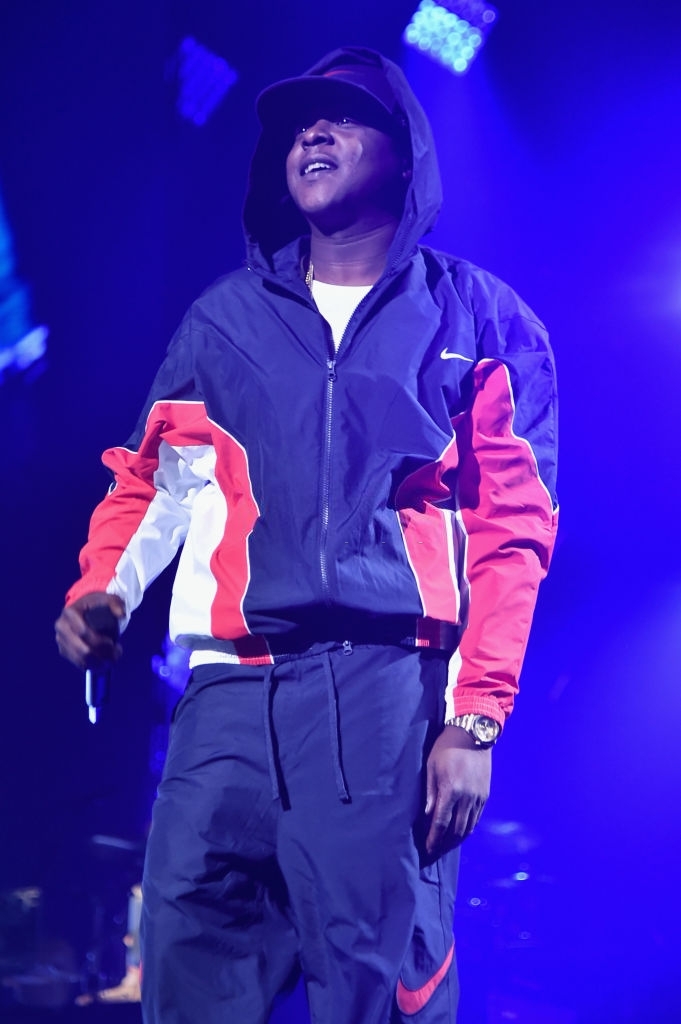 Jadakiss began his career by signing with Bad Boy, and Puff Daddy later changed the group’s name to ‘The Lox’.

They made their first appearance on The Main Source’s 1994 LP ‘Fuck What You Think’. The group developed a close relationship with B.I.G., during which time Jadakiss especially was taken under his wing.

He began embarking on a solo career in 2001. Jadakiss released his debut album ‘Kiss Tha game Goodbye’ the same year and the album featured popular guests and producers such as DJ Premier, The Alchemist, DMX, Eve, Snoop Dogg, and Swizz Beatz. The album was very successful and sold over 200,000 copies during its first week.

In 2009, Jadakiss released his much-delayed and anticipated third studio album, ‘The Last Kiss’. The first single, “By My Side” featuring Ne-Yo was released in October 2008. Two more singles, “Can’t Stop Me” and “Death Wish”, featuring Lil Wayne were released in 2009.

In 2016, The Lox released their first album in 16 years, titled ‘Filthy America… It’s Beautiful’. The album featured guest appearances from Fetty Wap, Mobb Deep and Gucci Mane, and peaked at number 42 on the Billboard 200. 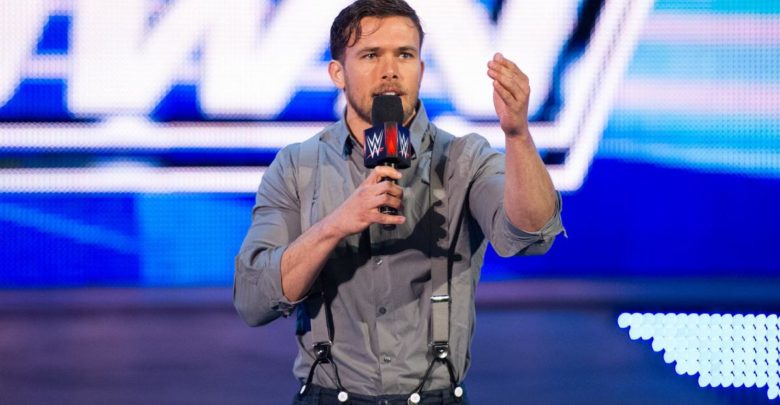 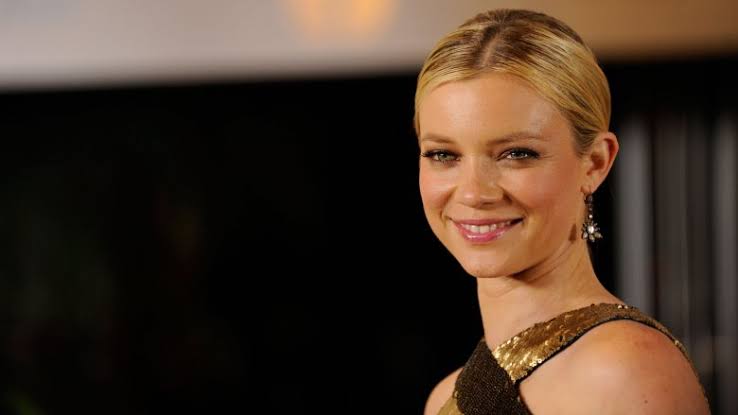