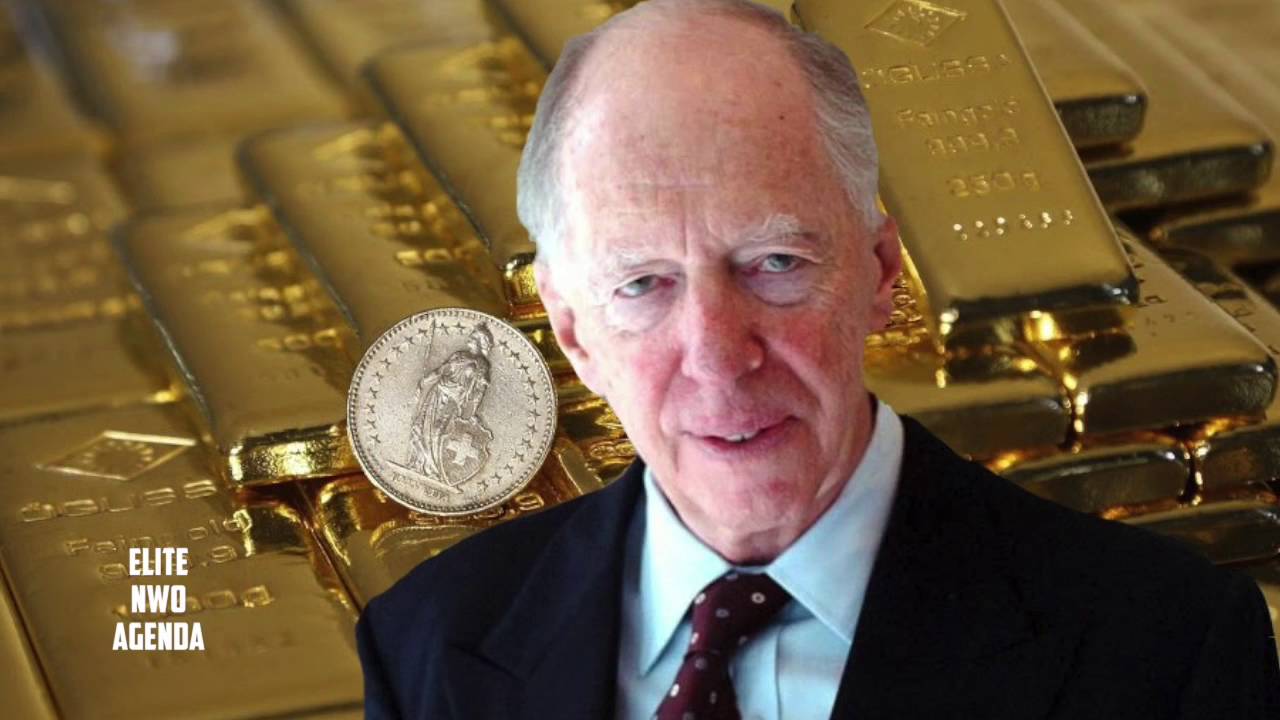 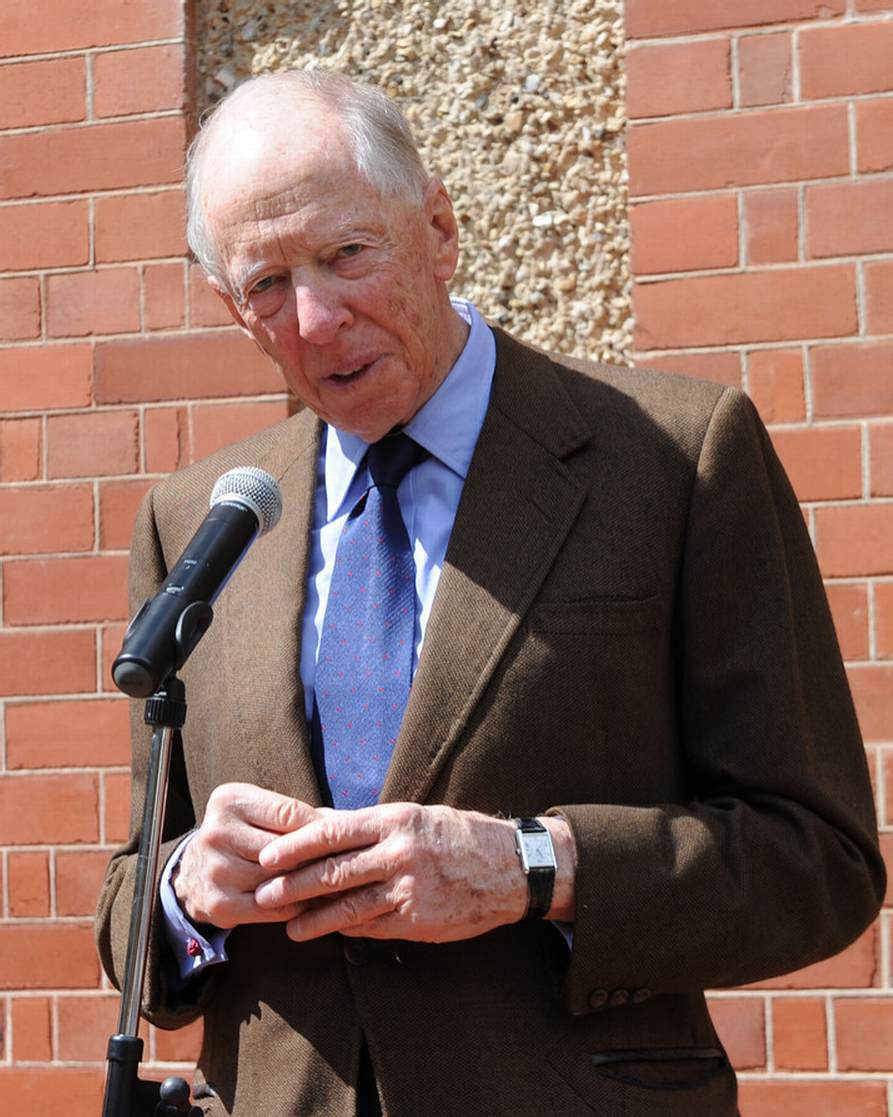 Rothschild was born in 1936 as the eldest son of Victor Rothschild, 3rd Baron Rothschild by his first wife Barbara Judith Rothschild (née Hutchinson). His father was born into a Jewish family, while his mother converted to Judaism when they married.

Rothschild was educated at Eton College and then at Christ Church, Oxford, where he gained a First in history. In 1963 Rothschild worked for the family bank N M Rothschild & Sons in London, before resigning in 1980 because of a family dispute.

After resigning from the bank, Jacob Rothschild went on to found J. Rothschild Assurance Group with Sir Mark Weinberg in 1991.

Rothschild works as the Chairman of RIT Capital Partners plc, one of the largest investment trusts quoted on the London Stock Exchange with a net asset value of approximately £2 billion.

He is also Chairman of J Rothschild Capital Management, a subsidiary of RIT Capital Partners plc. In 2006, Jacob became a Founding Partner and Advisory Board Member of Xander Real Estate in India.

He is also a Member of the Council for the Duchy of Cornwall for HRH The Prince of Wales and a member of the International Advisory Board of The Blackstone Group. Additionally, he retains several other venture capital and property interests in his professional portfolio.

In 1961, Rothschild married Serena Mary Dunn, a granddaughter of Canadian financier Sir James Dunn, and they have four children, three girls and one boy. Lord Rothschild also plays a prominent role in Arts philanthropy in Britain.

From November 2003 until his retirement in 2008, he was Deputy Chairman of BSkyB Television and until 2008 he was a Director of RHJ International. 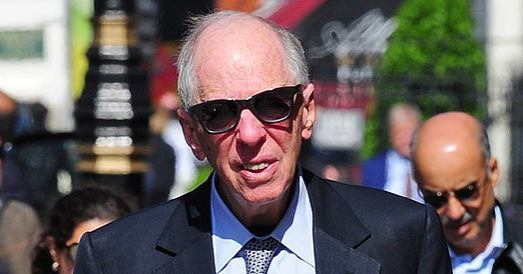 British investment banker who has a net worth of $5 billion. Jacob Rothschild gained his net worth by founding the J. Rothschild Assurance Group.