Jackie Aygemang Appiah is a Canadian-born Ghanaian actress and model. She is a top Ghanaian Ghallywood actress who has contributed greatly to the success of the Ghallywood Movie Industry. 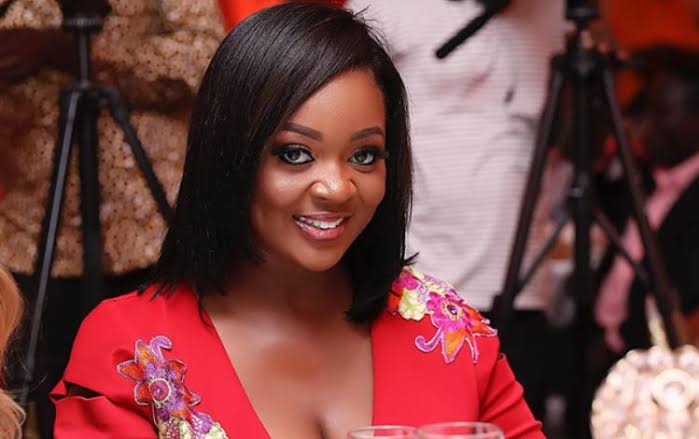 The movie diva has also received two nominations for “Best Actress in a Leading Role” and “Best Upcoming Actress” at the “Africa Movie Academy Awards” in 2008. She is widely regarded as the best thing that has ever happened in the Ghana movie world.

Jackie Aygemang Appiah or just Jackie Appiah was born 5th of December 1983 in Toronto and spent her early childhood in Canada, and moved to Ghana with her mother at age 10. She is the last child in the family of five. Jackie is originally from Kumasi in Ghana and she grew up in Canada.

She got married to her longtime boyfriend in 2015 and the family is already blessed with a son. Her father’s name is KwabenaAppiah (the younger brother of the late Joe Appiah. a well-known lawyer in Kumasi) presently residing in Toronto.

Ontario, Canada. The Ghallywood queen and mother of one made her first onscreen appearance on the popular TV series “Things We Do for Love”, and not only were we smitten, but she also played her role the in the so well that most of us practically fell head over heels with her sweet character.

Career Beginning and Rise to Fame 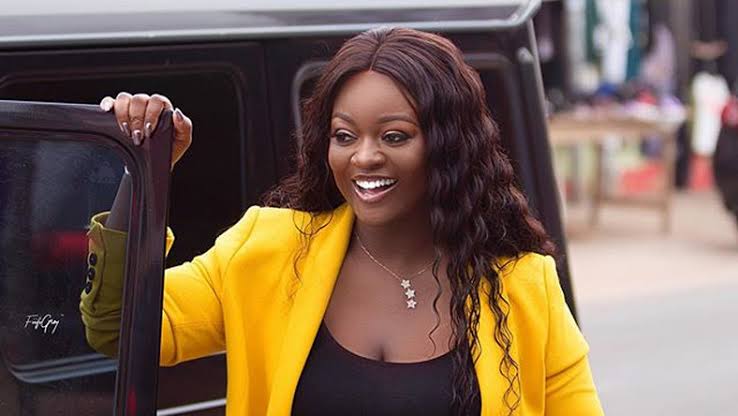 Jackie Aygemang Appiah made her first onscreen appearance on the popular TV series “Things We Do for Love” where she played the role of “Enyonam Blagogee”. This role was given to her by Edward Seddoh Junior the writer of the blockbuster movie. She later played a role in Tentacles, Games People Play, Sun-city, and many other TV series.

Before starring in this movie, she was a runner up at the Talent Teen Competition; she officially started acting at the age of 12 in her local church group.

She related her personality with the press and she tagged herself as a shy person which affected her the first time she went on set. ‘It was a Venus Film Production titled Divine Love and had to play the role of Kate, the protagonist. I didn’t believe I did too well.

I fumbled but many people did not notice it. “She was able to impress everyone despite being a newbie in the business. She disclosed that her best part was in Mummy’s Daughter by Venus Films.

The movie tells the story of the Bartels Family where she played the role of Princess. The Daughter. “l loved how I acted and I was happy with the role I played”.

After breaking massively into the movie industry, she became a household name both in Nollywood and Ghallywood, she has starred in several films including

The beautiful actress won the face of U.B in a promotion she did for them on TV commercials and she is currently the face of IPMC for commercials and billboards. The gorgeous movie star is considered one of the richest and most influential actresses in Ghana. 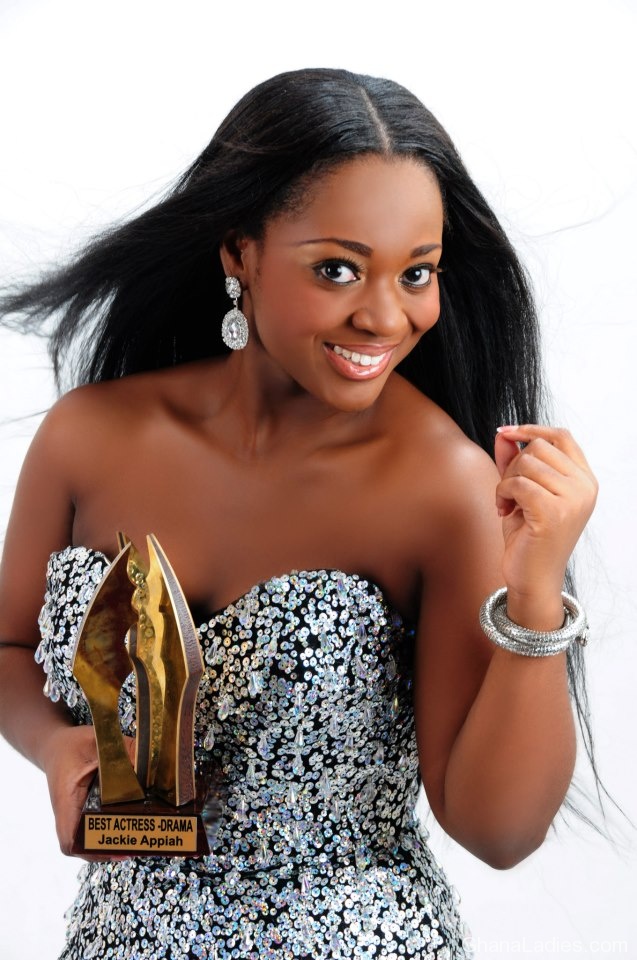