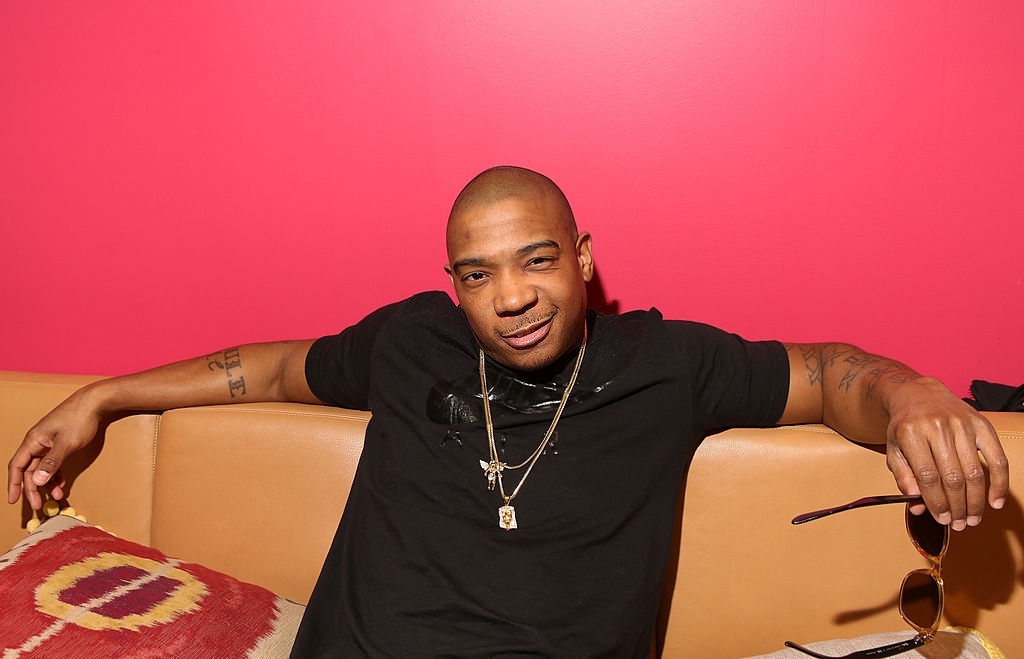 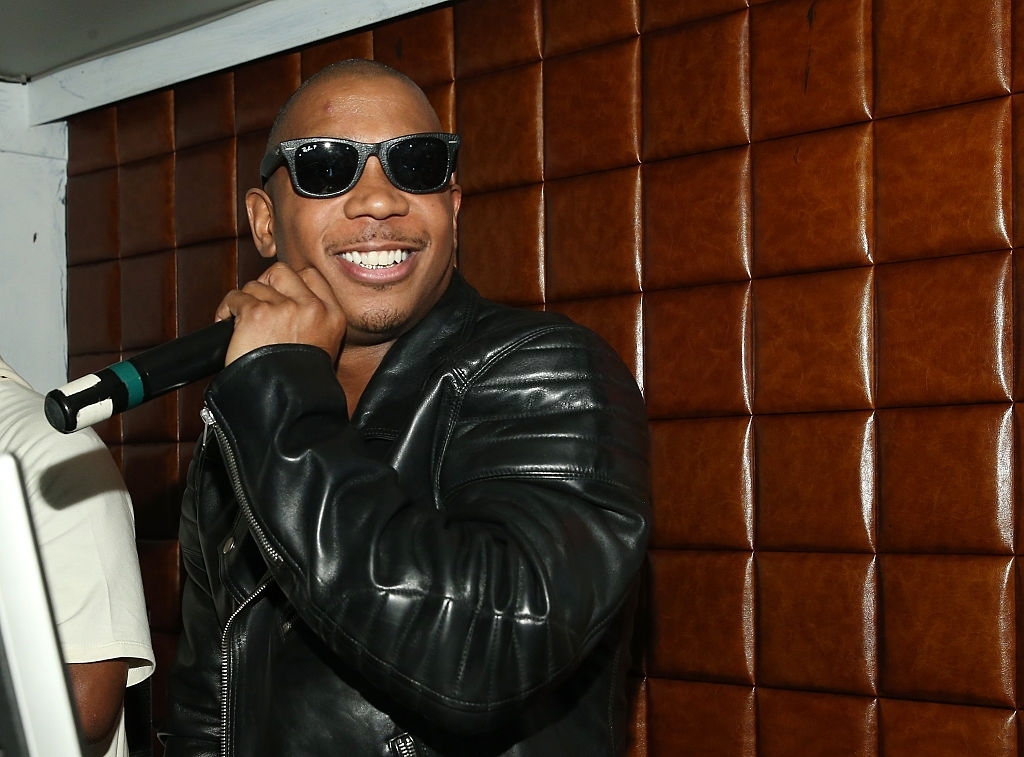 Ja Rule was born on the 29th February 1976, in Queens, New York. He was raised as a Jehovah’s Witness by his mother Debra and his father William. Debra was a health care worker, and William a baker.

Atkins attended Public School 134 in Hollis, a school he has described as having a predominantly black student body. He got into many fights at the school because of his small size, so his mother transferred him to Middle School 172 in Glen Oaks, which he described as a “white school”. 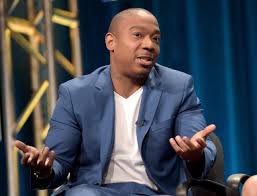 In 1993, Atkins began his rap career with his hip hop group Cash Money Click. He told MTV News that the stage name “Ja Rule” originated from a friend who used to call him that; and other friends would also call him “Ja”.

During the 2000’s, Ja Rule was signed to Murder Inc. Records, which was formerly known as The Inc. Records and was led by Irv Gotti. Due to his hits with his collaborators, Ja Rule has earned four Grammy nominations, and has earned six top-ten albums, two of which topped the US Billboard 200.

He has also had a small acting career, and you have possibly seen him in movies like Fast and Furious.

Ja Rule has collaborate with stars such as Ludacris, and Vin Diesel in the series.