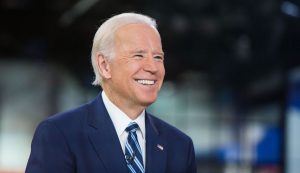 Joe Biden was born in Scranton, Pennsylvania, the USA as Joseph Robinette Biden Jr. He was born to father Joseph Robinette Biden Sr and mother  Catherine Eugenia “Jean” Finnegan. Joe was the biggest son of in family with Valerie, James, and Frank as his siblings. He was born to a Catholic family and his mother was Irish whereas his paternal grandparents were  English, French, and Irish ancestry. Joe holds an American nationality.

Joe Biden started his education at St. Paul’s Elementary School in Scranton and St. Helena School before going to Archmere Academy. He was an average student but had his leadership qualities along with the talent in football.

In 1964, while on vacation in the Bahamas, he met Neilia Hunter, and the romance blossomed in spite of the reservations of Neila’s parents. On August 27, 1966, while Biden was still a law student, he got married to Neila Hunter. The union was blessed with three children, Joseph R. Beau Biden III, Robert Hunter, and Naomi Christina.

In 1972, just one month after winning his first Senate race, Biden received a phone call telling him his wife and college sweetheart Neilia and their 13-month-old daughter Naomi had been killed in a car accident on their way to buy a Christmas tree. Neilia Biden’s station wagon was hit by a tractor-trailer as she pulled out from an intersection.

Beau and Hunter, who were 4 and 3 at the time, were also in the car and were badly injured. Biden was sworn into the Senate in 1973, at his son Beau’s hospital bedside.

Joe commuted from the family home in Wilmington, Delaware to Washington, a four hours trip, a routine he would keep up with for over 37 years. He suffered emotionally and psychologically after the accident, admitting to pent-up rage and anger towards God.

Political observers were convinced he wouldn’t last long in the Senate because of his intense devotion to his kids. Biden gave instructions to his aides to interrupt him in the Senate at any time if his sons called. In honor and remembrance of his wife and daughter, Joe Biden does not work on December 18, the anniversary of the accident.

After a long time of healing and devotion to his kids, Joe was finally ready to move on and on June 17, 1977, he married Jill Tracy Jacobs, whom he had met on a blind date arranged by Biden’s brother, Joe says Jill rekindled his interest in life and politics. 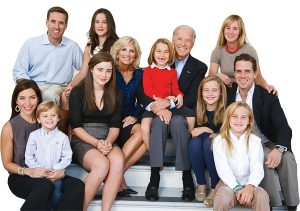 He moved to Delaware to embark on a legal career and began practicing at a law firm. During this time he also became active on the political scene as a member of the Democratic Party and in 1970 he was elected to the New Castle County Council.

He ran for the United States Senate in 1972 as a representative of Delaware against the Republican incumbent J. Caleb Boggs and won the election. At 29, he was the fifth-youngest U.S. senator elected in the nation’s history.

A devastating tragedy struck the young man when his wife and children became the victims of a terrible automobile accident. His wife and daughter died while his two sons were badly injured. Biden was grief-stricken, yet he took the oath of office on January 5, 1973.

The next few years were very difficult for him as he had to manage his political career along with his responsibilities as a single parent to his boys. In spite of his personal tragedies, he fulfilled his political duties diligently and gained the respect of his colleagues. 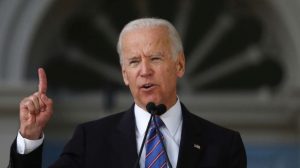 Over the next few years, he established himself as a hardworking and ambitious politician. As the senator he formulated several foreign and domestic policies and served as chairman of the Committee on Foreign Relations for several years, gaining acclaim as one of the Senate’s leading experts on foreign policy.

In addition to foreign policy, Biden played a pivotal role in issues regarding criminal justice and drug policy. He served on the Committee on the Judiciary and chaired the committee from 1987 to 1995. He was also was a member of the International Narcotics Control Caucus.

Biden had once unsuccessfully pursued the Democratic presidential nomination in 1988. Two decades later, he once again declared his candidacy for president in 2007. However, he did not gain much support and dropped out of the race.

The Democratic presidential nominee Barack Obama had cordial relations with Biden and respected him for his years of political experience. He selected Biden to be his running mate in the 2008 U.S. presidential election. The Obama-Biden ticket won the election.

On January 20, 2009, Obama was sworn in as the 44th U.S. President and Biden assumed office as the 47th Vice President. With his long years of experience as a senator, Biden played a major role in helping the president stabilize the American economy in the wake of the global economic recession.

The Democrats Obama and Biden proved to be very popular among the citizens in their respective positions as the President and Vice President and were easily re-elected to a second term in 2012. In his second term, Biden was chosen by Obama to head the Gun Violence Task Force, and he drafted certain actions that the President could take for reducing gun violence.

During much of his second term, Biden was said to be preparing for a possible bid for the 2016 Democratic presidential nomination. At age 74 on Inauguration Day in January 2017, he would have been the oldest president on inauguration in history.

On July 26, 2017, after Trump announced a ban of transgender people serving in the military, Biden tweeted, “Every patriotic American who is qualified to serve in our military should be able to serve. Full stop.”

During a tour of the U.S. Senate with reporters before leaving office, on December 5, 2016, Biden refused to rule out a potential bid for the presidency in the 2020 presidential election, after leaving office as Vice President. If he were to run in 2020, Biden would be 77 years old on election day and 78 on inauguration day in 2021.

Joe Biden is an American politician who has a net worth of $9 million. Biden was the 47th vice president of the United States, serving alongside Barack Obama from 2009 to 2017. He was also a senator from Delaware from 1973 to 2009. In 2020, he became the Democratic nominee for the US presidential election, running against Donald Trump. 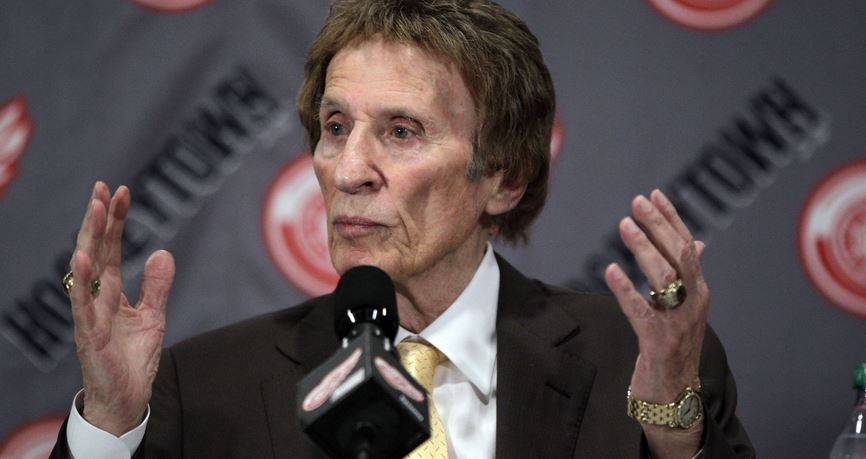 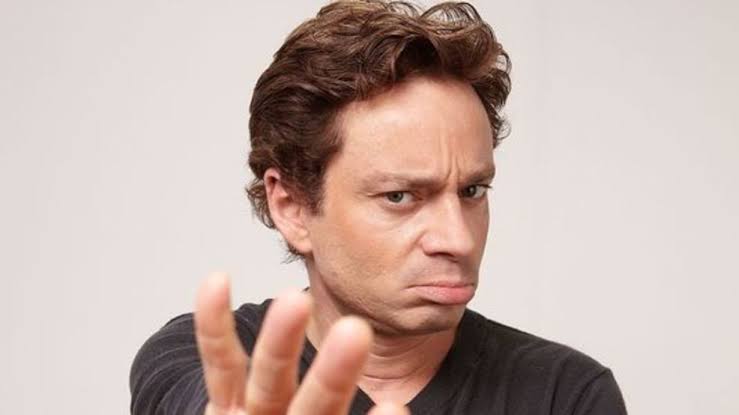 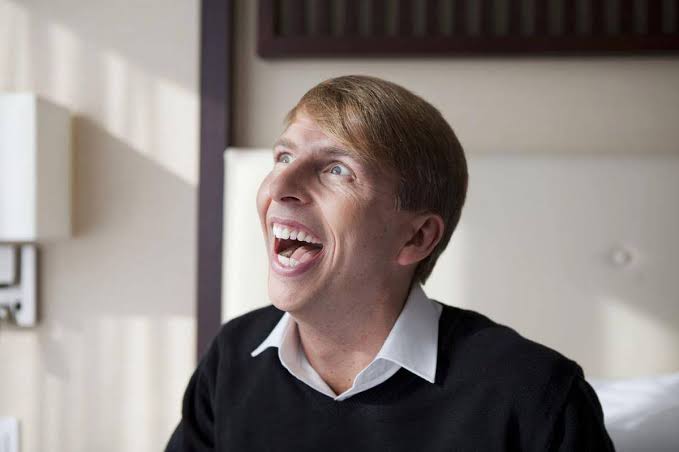