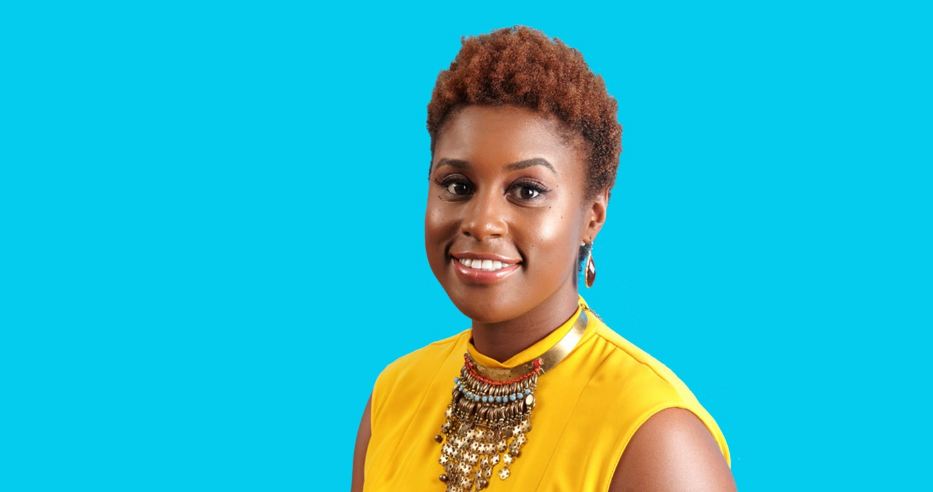 Issa Rae Net Worth 2020– Issa Rae is an American actress who grew up in environments that would make people perceive her as not being black enough. 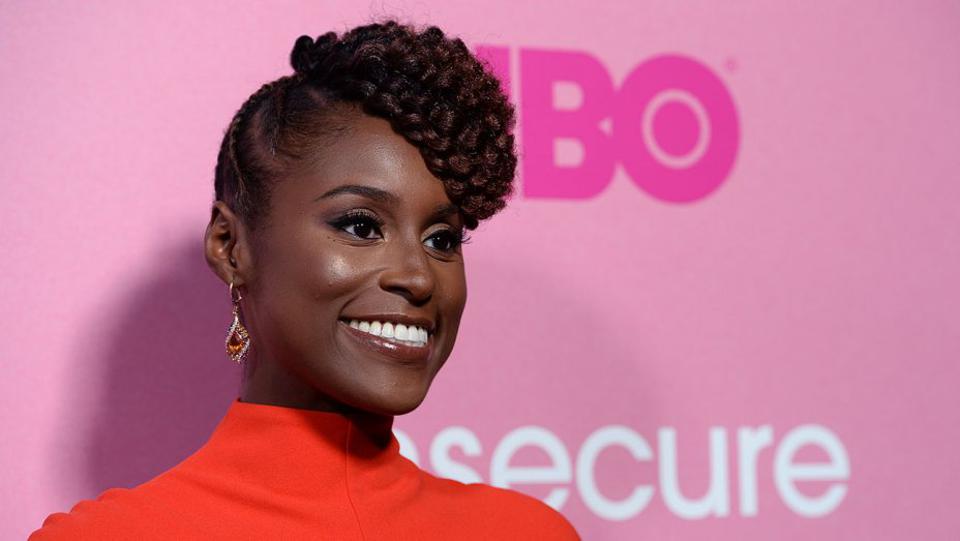 Her initial career choices included medicine, business, and law but everything changed when her web series, Awkward Black Girl, created to counter Hollywood stereotypes of black women based on her own life experiences, began gaining traction.

Issa Rae was born as Jo-Issa Rae Diop on January 12, 1985, in Los Angeles, California. Her name Issa is a combination of both her grandmothers’ names; Joyce and Issa while her middle name Rae is in honor of her aunt who is an artist. Issa Rae has four siblings.

At some point in her childhood, Rae was raised in Dakar, Senegal, her father’s home country. Rae was later raised in  Potomac, Maryland, and then the affluent View Park-Windsor Hills neighborhood of Los Angeles.

Throughout her childhood, she grew up with things that are not conventionally considered black-related, including having Jewish best friends and playing street hockey.

At one point in school, she faced criticisms for not acting black enough. With aspirations of following in her father’s footsteps to become a medical doctor, Rae attended  King Drew Magnet High School of Medicine and Science. However, she’d soon discover that medicine was not her thing.

Rae had been involved in acting from her middle-school years when she staged a play at her family’s church. At Stanford, Rae, just for fun, created a mock reality series called Dorm Diaries.

She also made music videos, directed plays and wrote scripts. After graduating from Stanford in 2007, Rae earned a theater fellowship at New York’s The Public Theater and also attended the New York Film Academy.

Issa Rae teamed up with her friend Tracy Oliver to produce Awkward Black Girl based on her life as an unconventional black girl. Post-college, Rae worked a number of odd jobs and considered careers in business and law.

She quickly abandoned both thoughts after her YouTube web series Awkward began to gain traction in 2011.

The web series received favorable reviews from fans and attracted the attention of TV executives. With funding from Kickstarter and later, support from musician Pharrell, Rae was able to create more episodes of her show and ultimately break into the mainstream.

In early 2015, HBO picked up her pilot for Insecure, making Issa Rae the first black woman to create, produce and star in a series on a major network.

Her first book, The Misadventures of Awkward Black Girl released in 2015 is a New York Times best-seller. Rae has gone on to produce a host of other shows and short films.

Talking about Issa personal life, she is very private regarding her love life. She likes to keep things a secret. As of now, Issa is enjoying her life as a single person and has no husband.

Issa Rae is an American actress, writer, producer, director, and web series creator who has a net worth of $4 million.