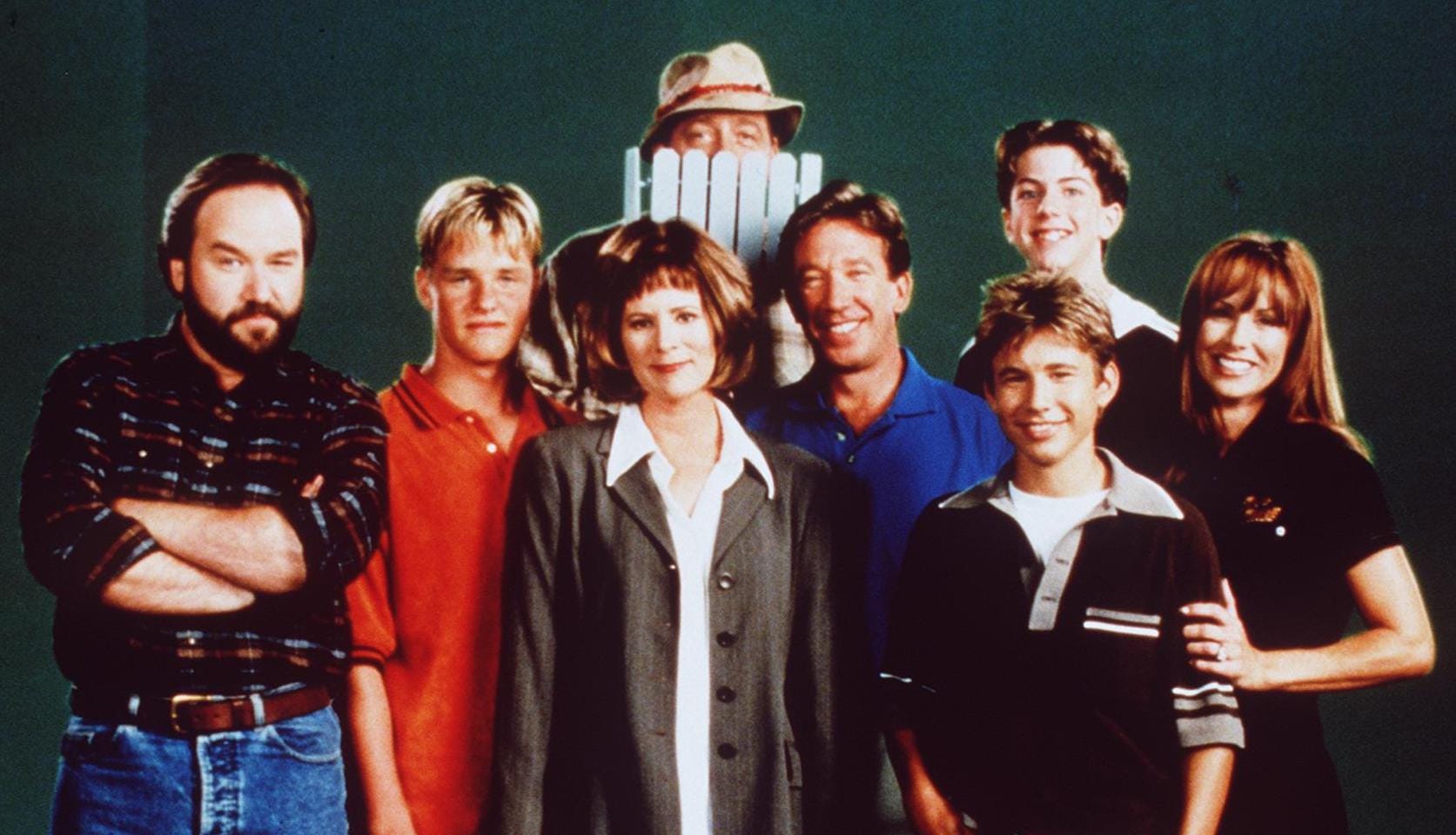 It’s tool time! Whether you were a DIYer or not, it was hard not to love Tim Allen’s handyman character and his all-American family on the hit TV series “Home Improvement,” which debuted way back in 1991. In the spirit of good memories, let’s take a look at “Home improvement cast” and what Tim and his co-stars are up to today. 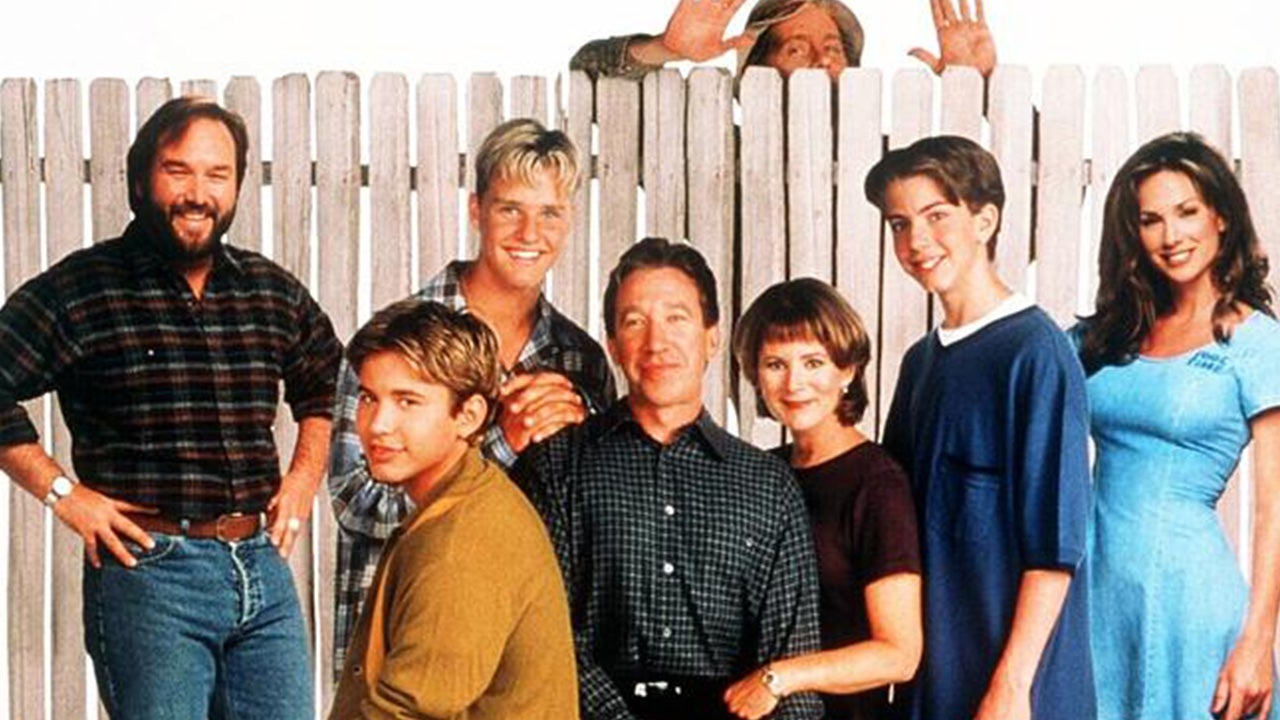 Does everybody know what time it is? That was the famous phrase that came out of Home Improvement, the ABC sitcom that aired from September 1991 to May 1999.

The 30-minute comedy followed Tim “The Toolman” Taylor (Tim Allen) as he hosted a home-improvement show titled “Tool Time,” even though he’s not at all a handyman.

The series, which launched Allen’s television career, ran for eight seasons and was nominated for seven Primetime Emmy Awards.

Thomas, whose career took off while the show was airing, exited the show during the eighth season to go to school.

While both Allen and Richardson were reportedly offered between $25 and $50 million to do a ninth season, both turned it down.

In 2020, Allen revealed he “always thinks about” doing a reunion of some sort. “I like the idea of doing it as a one-off, like a one-hour movie. 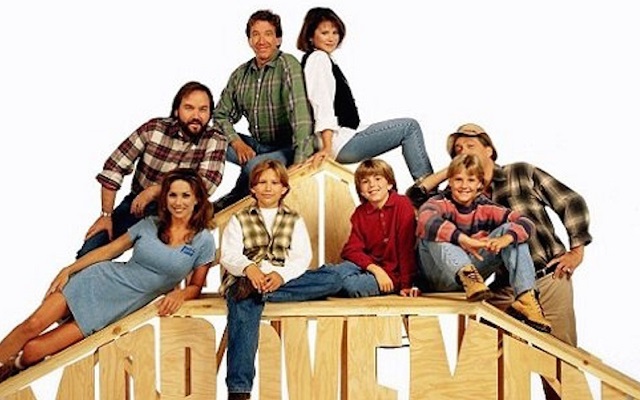 I like the idea of finding out where the boys are now,” the comic told TVLine. “Tool Time would be in today’s world. I just think it’s a marvelous idea, and all the actors think it’s a great idea.”

Kindly go through the below to see where the cast is today.

The comedian’s actor has not slowed down since the sitcom wrapped. As he voiced Buzz Lightyear in every Toy Story film, he led the Santa Clause film trilogy and starred in hit movies including Galaxy Quest, Christmas with the Kranks, Wild Hogs, and Ralph Breaks the Internet. 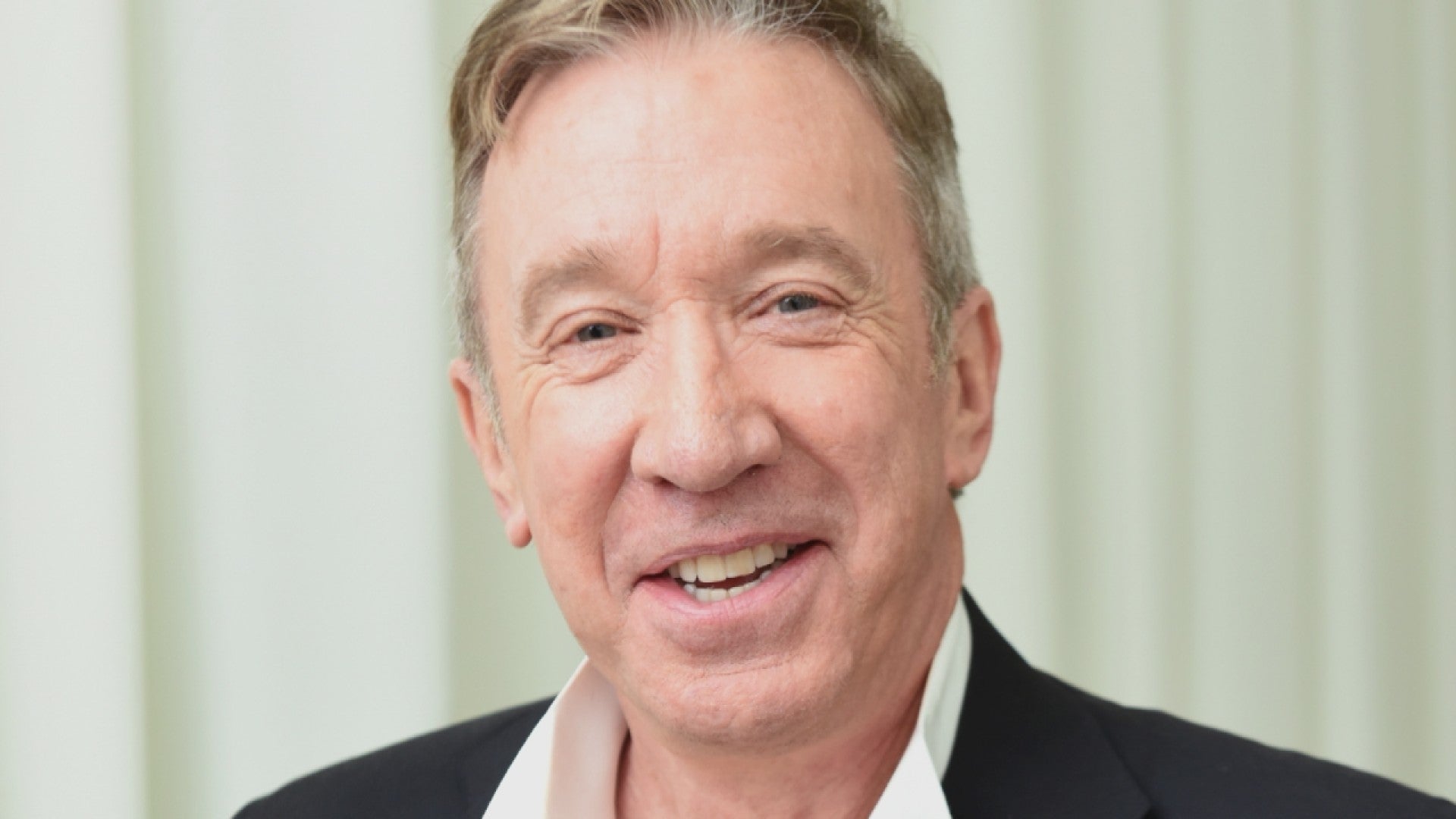 On the TV front, he returned to the sitcom world in 2017, leading and executive producing Last Man Standing. Allen was married to Laura Deibel from 1984 to 2003 and the pair share one daughter, Katherine, who was born in 1989. He married Jane Hajduk in 2006 and the duo welcomed their daughter, Elizabeth, in 2009.

Richardson has continued to act since the end of Home Improvement, landing the main role on Strong Medicine from 2002 to 2005 and The West Wing from 2005 to 2006. 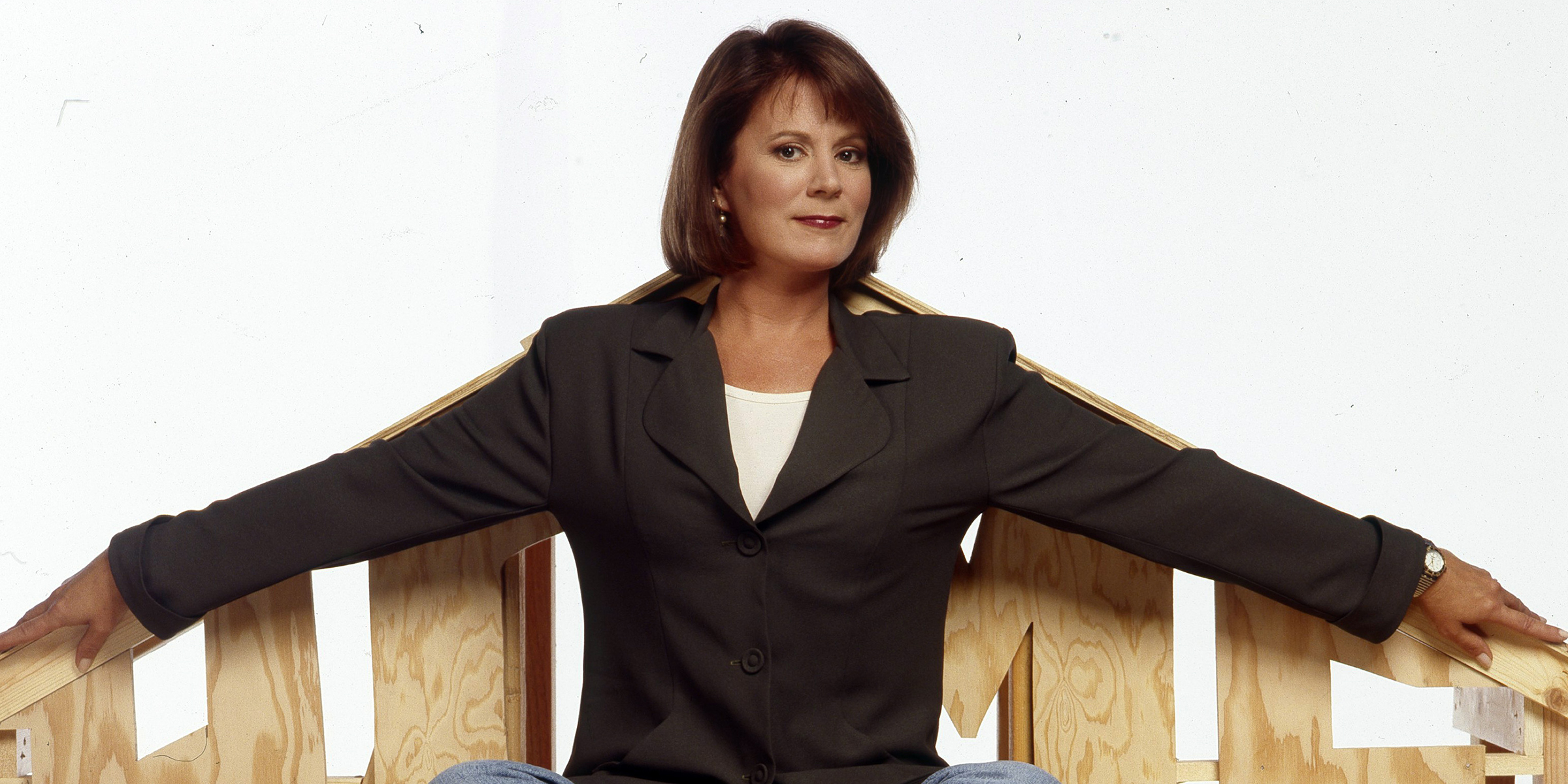 She also reunited with Allen on Last Man Standing for two episodes in 2015 and made a cameo in Blindspot in 2019. In addition to multiple film roles, Richardson also served on the SAG-AFTRA board and has returned to her stage roots.

The former child star rose to massive fame in the ’90s. He exited the show before the end of the series to attend school, with his last episode airing during season 8 in December 1998. 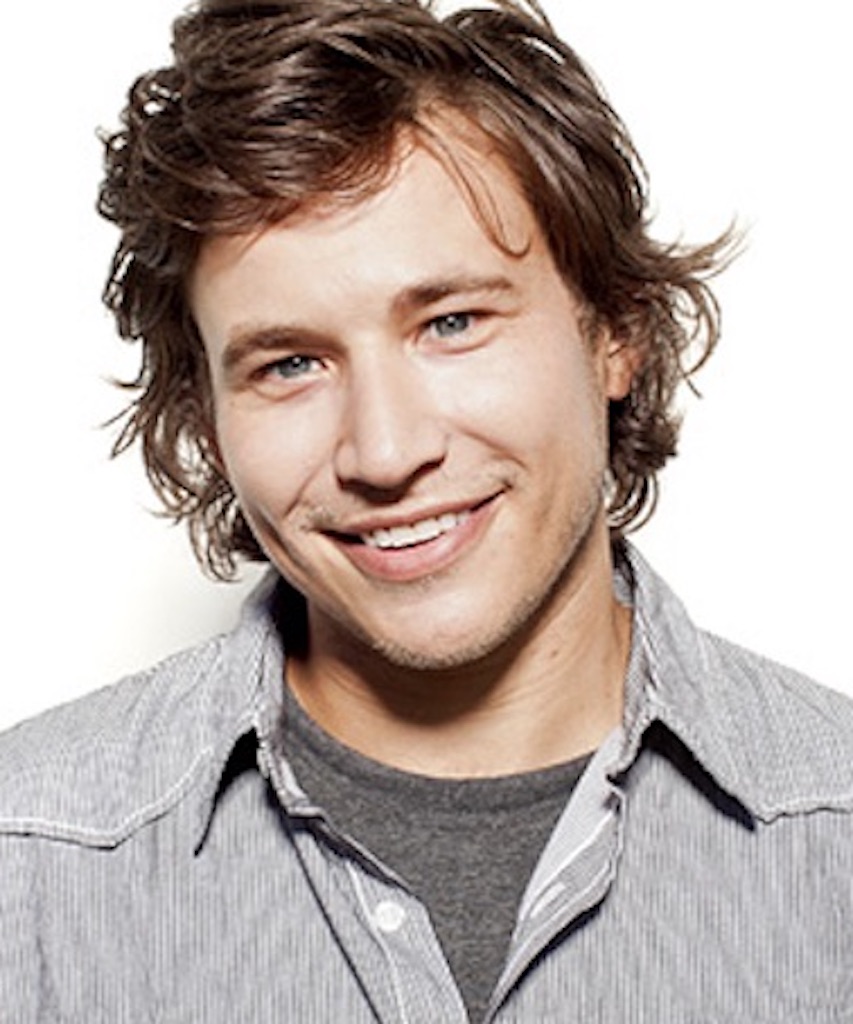 After Home Improvement, he appeared in multiple TV shows and movies, including 8 Simple Rules for Dating My Teenage Daughter, Smallville, Veronica Mars and I’ll Be Home for Christmas.

His last acting role was in 2015, as he appeared as a guest star on Allen’s Last Man Standing. He also directed an episode in 2016.

In addition to being known for playing Al Borland, Karn is also recognized as the fourth host of Family Feud, a job he took on from 2002 to 2006. 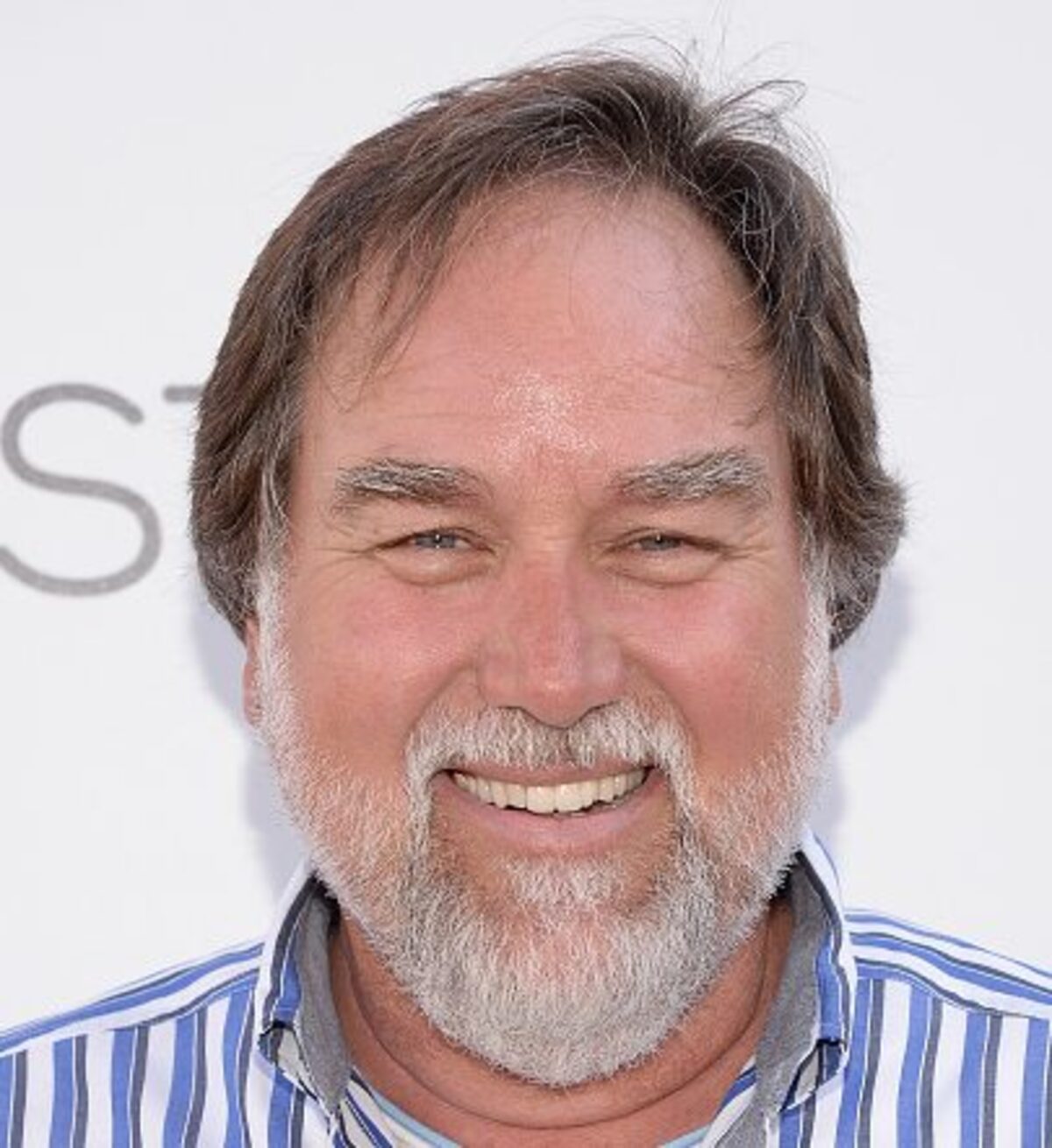 Karn has starred in dozens of TV shows and movies, including That ’70s Show, Ctrl, The Bold and the Beautiful, and PEN15. He also cohosted Bingo America from 2008 to 2009. Karn married actress Tudi Roche in 1985 and they have one son.

The Colorado native appeared on many TV shows following Home Improvement, including Boston Public, Family Law, and Veronica Mars. He landed movie roles in Longshot, Slammed, and The Fast and the Furious: Tokyo Drift, among others. 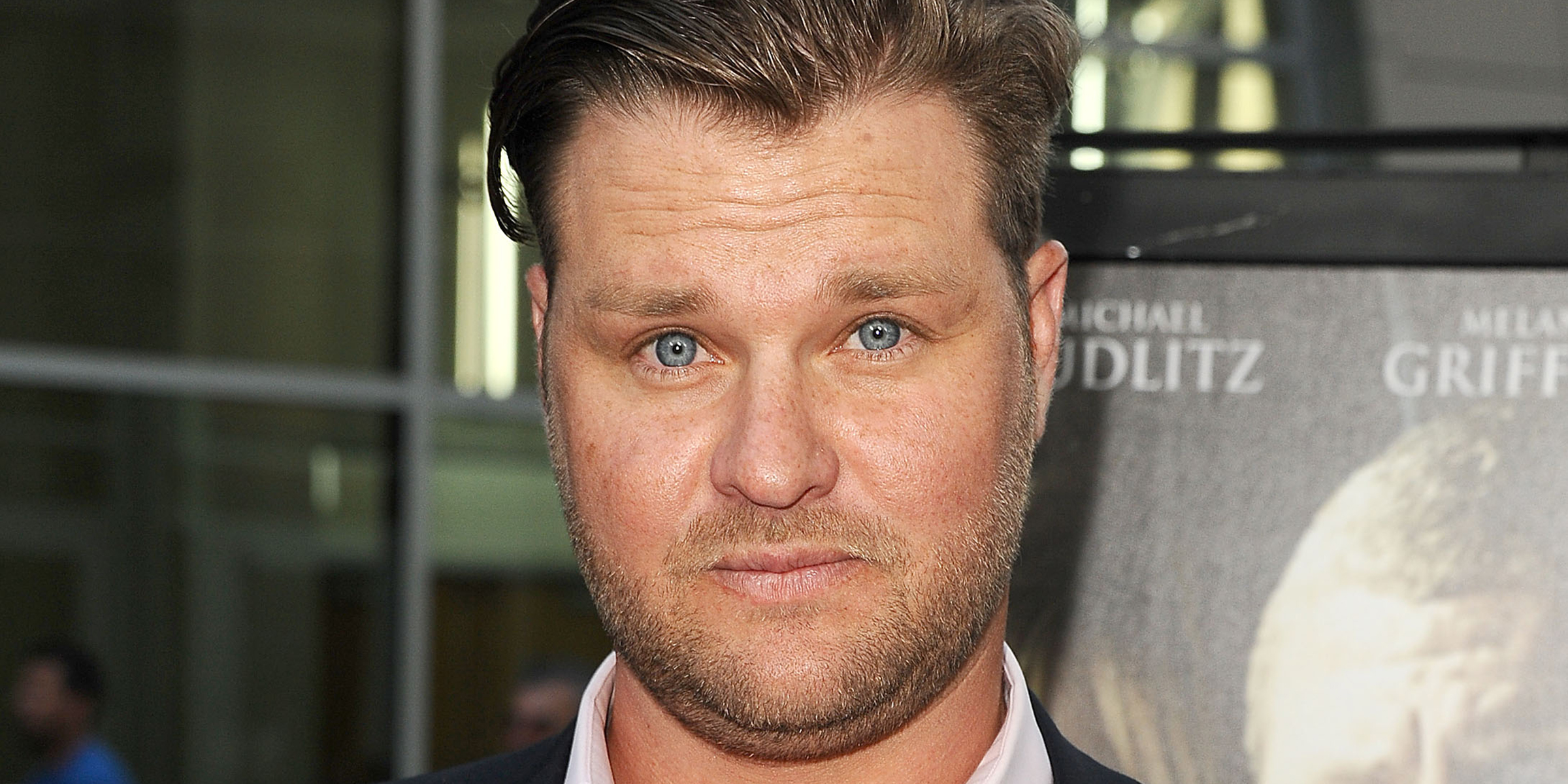 In October 2020, Bryan was charged with assault and strangulation for allegedly trying to choke his girlfriend in an apartment in Eugene, Oregon.

Smith, who starred on the show from age 6 to 16, did not want to act after the series ended. 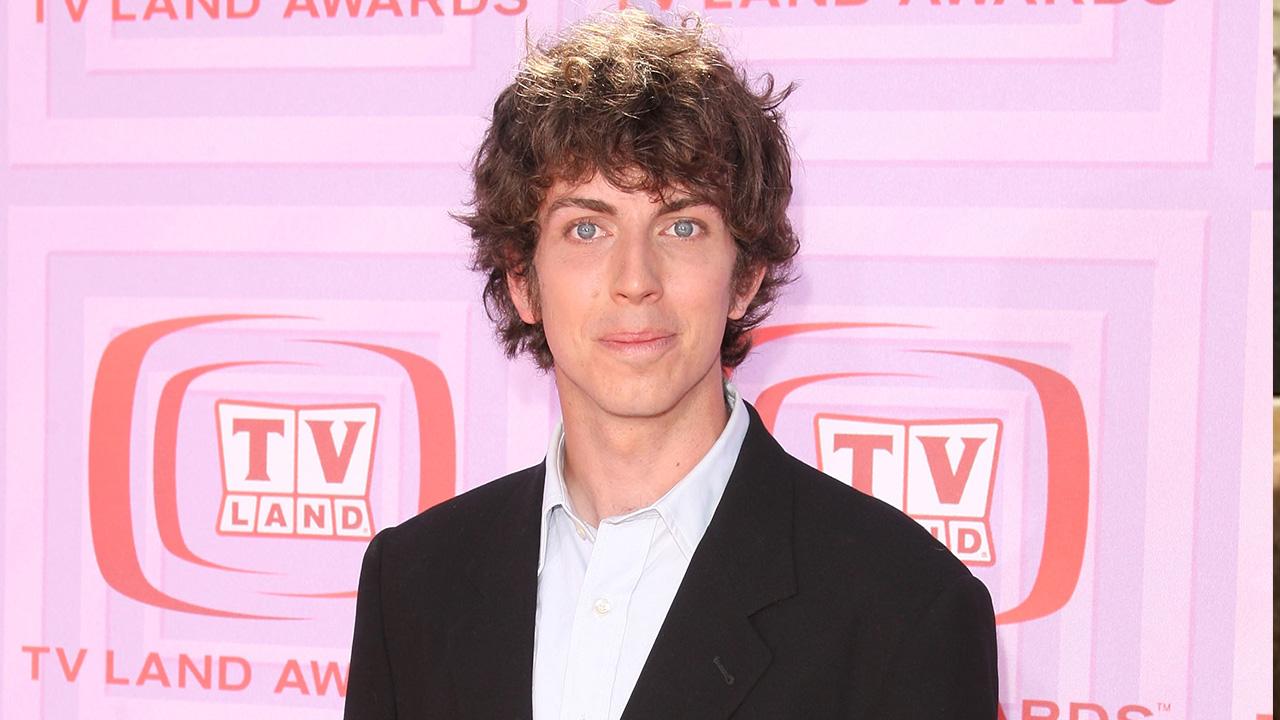 He briefly ran a vegan restaurant and catering company called PlayFood, volunteered in the Philippines for the not-for-profit organization Communitere and later worked for the Community Submersibles Project.

After portraying Heidi on the TV show from 1993 to 1999, Dunning went on to appear in multiple comedies, including The Misery Brothers and Now You Know.

Best known for his role as Wilson on Home Improvement, Hindman went on to appear in Law & Order, Law & Order: Criminal Intent and Final. 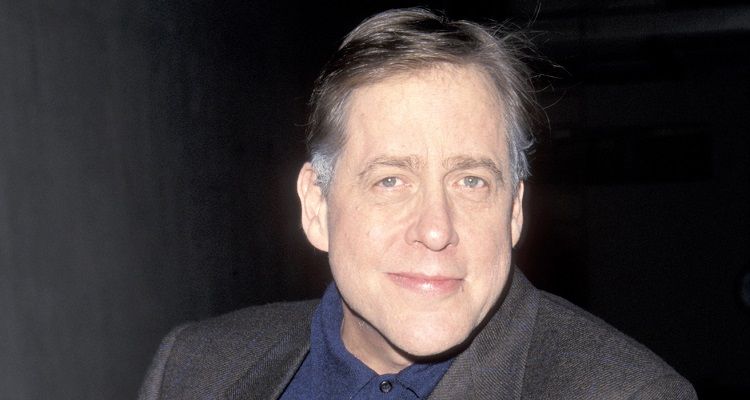 The actor died of lung cancer in 2003 at the age of 61. He was survived by his wife of more than 20 years, actress Molly Wheaton McGreevy. She passed away two years later.

Anderson, whose first recurring TV part was on the series from 1991 to 1993, then landed her breakout role on Baywatch and later V.I.P. 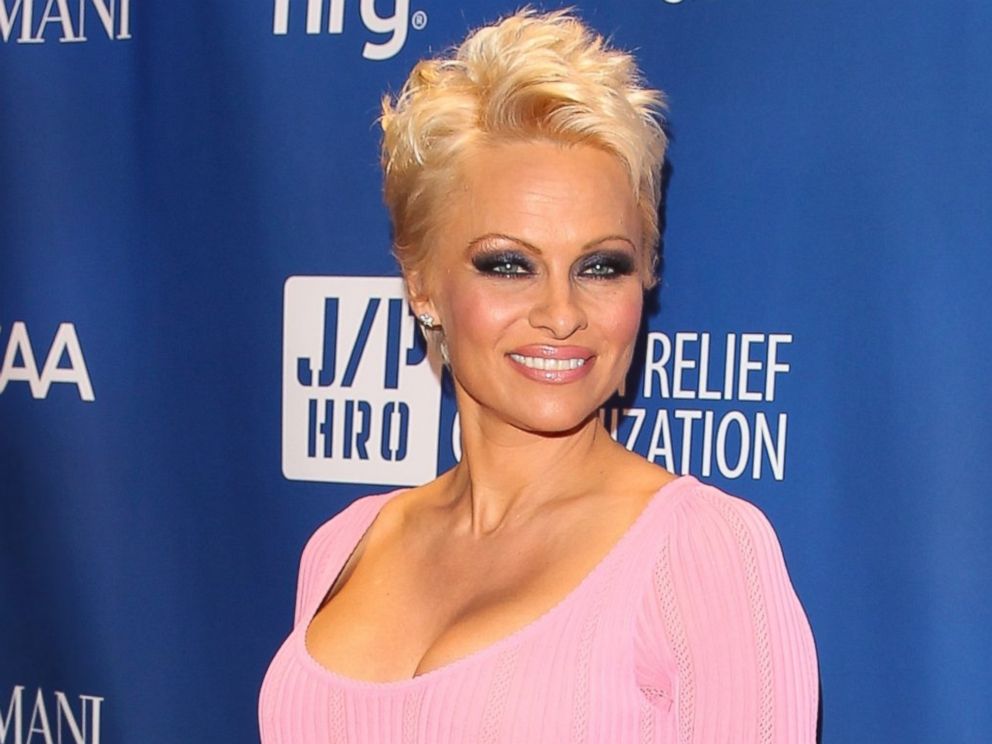 The model, who covered dozens of magazines, also starred in multiple movies, many times playing an exaggerated version of herself. Anderson has been married four times.

In 2014, she announced they had remarried but they divorced for good in 2015. In January 2020, she married Jon Peters, but the pair split only one month later. However, she has since denied that they were legally married.

Please kindly pause and help us share this article with your friends on social media, thank you!