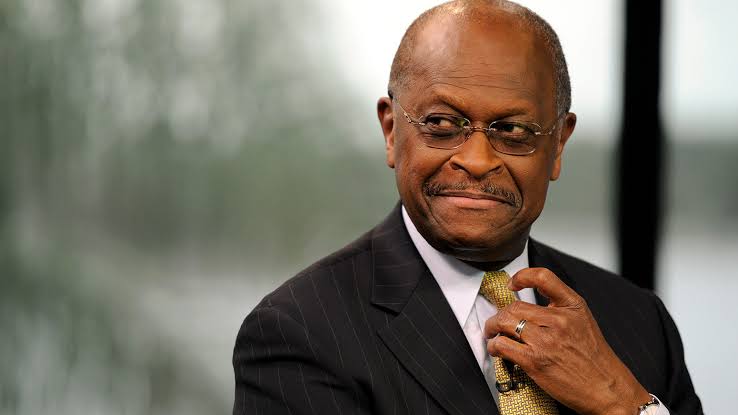 Herman Cain Net Worth – Herman Cain is an American politician and author, business executive, radio host, syndicated columnist, and Tea Party activist from Georgia. He was a candidate for the 2012 US Republican Party presidential nomination.

He had a successful carer as a business executive at Burger King and Godfather’s Pizza, both subsidiary of Pillsbury Company between 1981 and 1988. 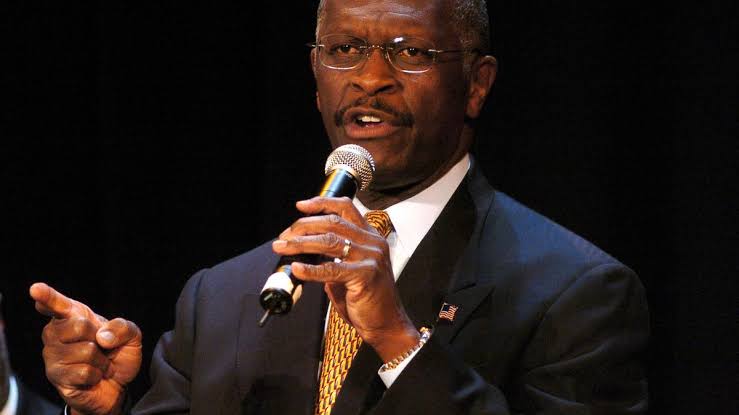 Herman Cain was born on December 13, 1945, in Memphis, Tennessee. He grew up on the west of Atlanta, Georgia.

He attending school and the Rev. Cameron M. Alexander’s Antioch Baptist Church North in the neighborhood now known as The Bluff.

After earning degrees from Morehouse College and Purdue University, he worked for Coca-Cola and Pillsbury Company. Later, he successfully revived the Godfather’s Pizza chain.

From 1989 to 1991, he was chairman of the Federal Reserve Bank of Kansas City Omaha Branch. He became the CEO of the National Restaurant Association in which he served as president and CEO from 1996-99.

President Donald Trump said he’s recommending Herman Cain for a seat on the Federal Reserve Board.

Herman Cain is a married man. He married Gloria Cain. After her graduation from Morris Brown College in 1968. Gloria is a homemaker, with experience as a teacher and a librarian. The couple has two children and three grandchildren.

Herman Cain was born to Lenora (Davis) Cain, a cleaning woman and domestic worker, and Luther Cain Jr., who was raised on a farm and worked as a barber and janitor. Cain is the elder of two sons. 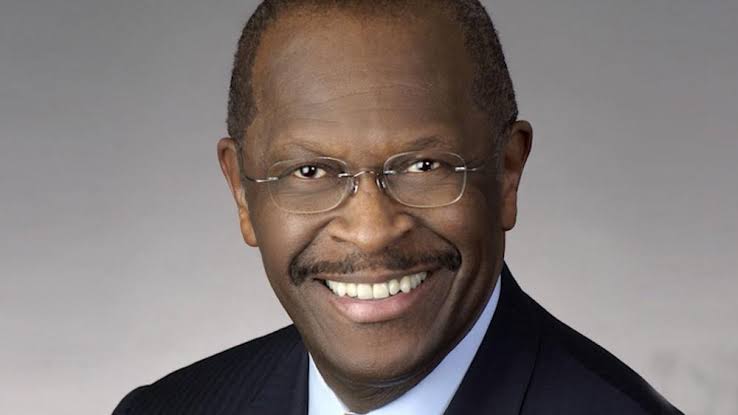 He received the 1996 Horatio Alger Award.

Herman Cain is one of the successful business executives. He later became active in national politics. As of 2020, his net worth is estimated at $18 million.

His death was announced on his website and on social media accounts. It did not say precisely when or where he died. Dan Calabrese, the website’s editor, attributed the death to the coronavirus, which President Trump, in a White House briefing, later referred to as the “China virus” and a “horrible plague” in affirming it as the cause.