Henry Cavill Net Worth 2020 – Tall and handsome Henry Cavill is a well-known British actor. He is mostly known for his roles he portrayed in the movies like ‘Immortals’, ‘Superman: Man of Steel’, ‘Batman V Superman: Dawn of Justice’ and television series ‘The Tudors’. 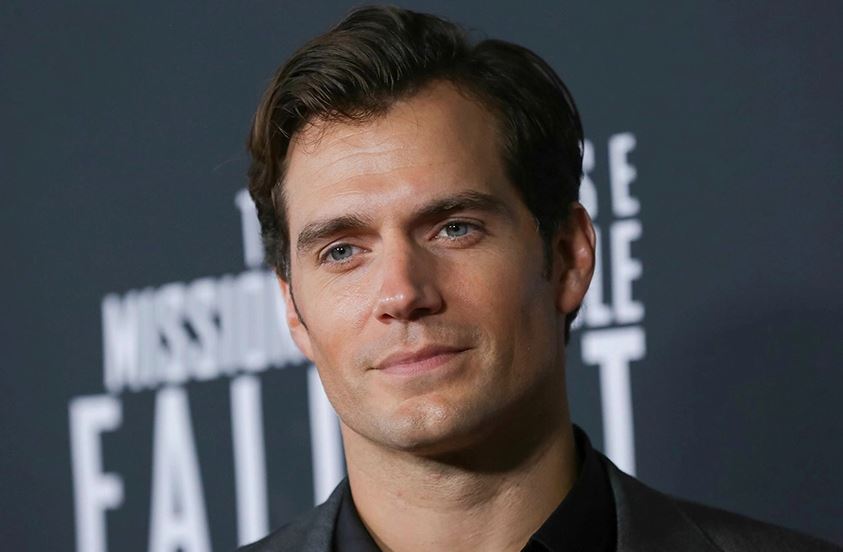 Henry Cavill was born on 5th May 1983 to Colin Richard Cavill who hails from Chester, England, and Marianne Dalgliesh, who is Part-Irish, Part-English, and Part-Scottish. His father worked as a stockbroker while his mother was a housewife. He is the second youngest among five brothers.

He received his private education from ‘St Michael’s Preparatory School’ before heading off to Buckinghamshire, England to attend a boarding school by the name of ‘Stowe School’.

He started showing interest in acting from an early age and participated in school drama renditions of ‘Grease’ and ‘A Midsummer Night’s Dream’ but acting was never his first choice of career.

As a young man Cavill harbored the desire of joining the military and serving his country. In his years at Stowe School, he participated in the Combined Cadet Force (CCF) training program. He also showed an inclination toward sports, especially rugby, but gave up playing the sport due to an injury.

Henry Cavill was raised with four brothers. Consequently, competition was high among the boys. All of them were into fitness and sport activities. All the boys, including Henry, enjoyed acting but none had ever considered it as a full-time career option.

His family has a strong military connection. His father, in his pre-stockbroker days, served in the Navy while his two elder brothers have served in the military too. His eldest sibling Piers is an ex-army officer while another brother Nick is in the Royal Marines in the position of a major.

Henry has never been married although at one point he did get engaged to Ellen Whitaker, in May 2011. This engagement was broken off. In August 2012 Henry started dating Gina Carano but even this relationship didn’t last long.

His next girlfriend was Kaley Cuoco whom he dated for a couple of weeks and finally Tara King, whom he split from in 2016.

Henry Cavill’s acting career started professionally in 2001 with the movie titled Laguna as the character Thomas Aprea. His leading role in Showtime’s television series (2007-2010) The Tudors blossomed his career as he perfectly played the character of a certain Charles Brandon who was the first Duke of Suffolk in the movie.

2011 saw him playing the role of Theseus in the movie Immortals which also had as one of its cast, Freida Pinto.

Clark Kent was a character many people wanted to see in Man of Steel, and playing that vital role in the blockbuster movie was Henry Cavill. He had a reoccurrence when he took the role of Superman in the 2016 movie Batman V Superman: Dawn of Justice.

His career has been a very successful one as the heroic roles he has played in movies are such that will remain in the minds of all those that have seen his movies. From kids to adult, Henry or rather Superman is one actor that has won the hearts of many.

As of August 2020, the estimated net worth of Henry Cavill is approximately $30 million. Most of his net worth comes from his brilliant acting work. He has also done some modeling projects which has contributed to his net worth.

From a fat kid to a handsome hunk, Henry Cavill is one of the hottest actors in Hollywood who has millions of fan following throughout the world.