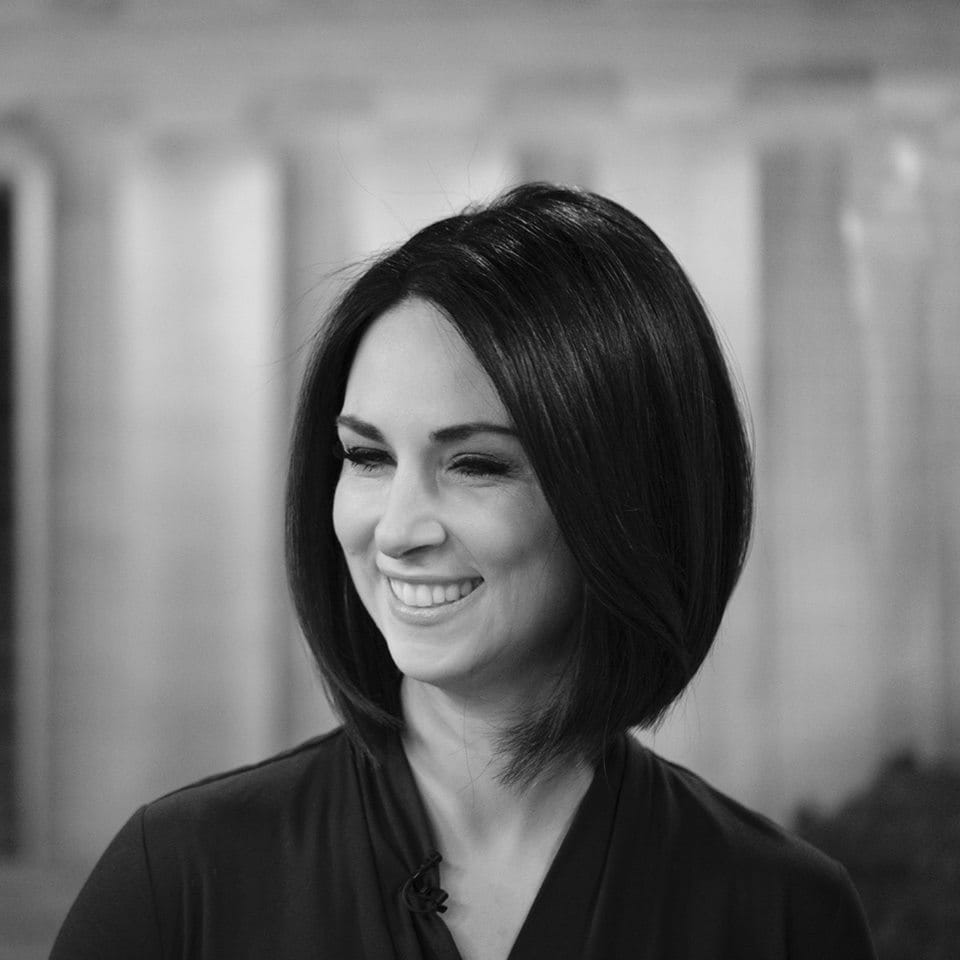 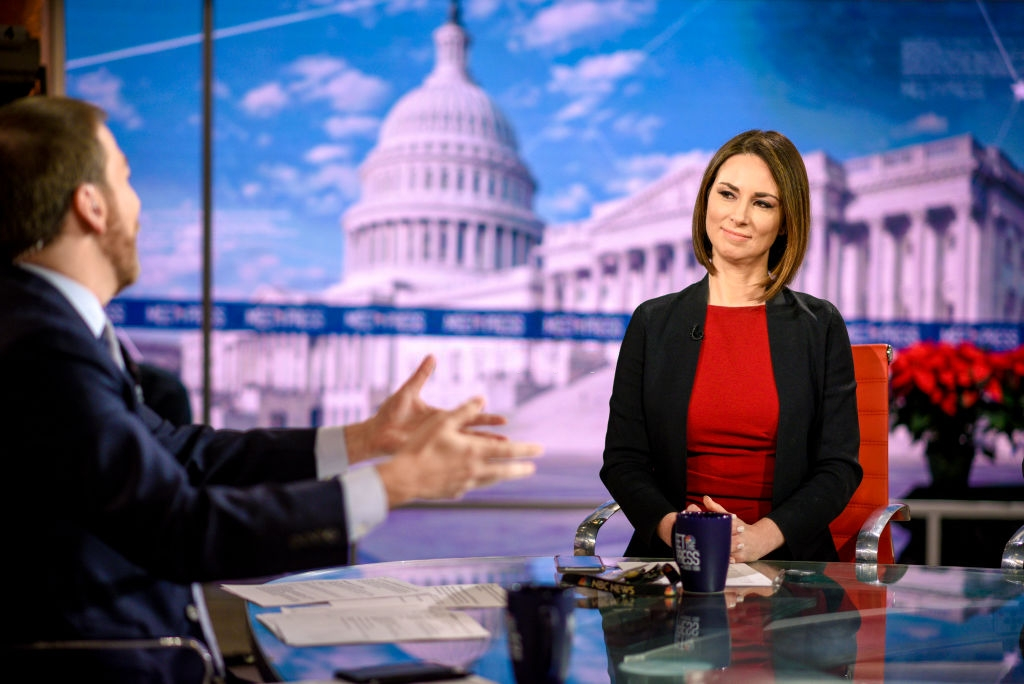 Her career, her incredibly well guarded personal life, and where she stands on President Donald Trump.

Heidi is a Virginia gal. Born in the city of Alexandria on November 18, 1973.

There is no source online that clarifies her childhood, or post-university education. Her family information is also something that is skillfully kept under wraps.

There is no information online about her father, mother or siblings (that is if she has any).

However, Heidi Przybyla attended the Unversity of Michigan, where she bagged a Bachelor of Arts (B.A.) Degree in International Relations and German.

She also had a one year stint at Albert-Ludwigs-Universitat Freiburg in Breisgau, Germany, from sometime between 1993 and 1994.

Heidi’s first shot came a few years after, in 1997, in the State of her birth – Virginia.

She was brought on as a reporter for Washington Business Journal, a role she filled for two years, culminating in 1999.

Her next challenge was with Bloomberg News. In 1999, she became the media giant’s White House Reporter.

Heidi has spent the significant majority of her journalism career with Bloomberg.

Moving on from White House Reporter after five years, she was promoted to Senior Political Reporter in 2005.

She served in this capacity until October 2010, when she was promoted again to the position of Congressional Reporter.

She finally left Bloomberg News in 2015, having given sixteen years of her career to the news company.

In August of 2015, she joined USA Today as a Senior Political Correspondent.

Heidi has been known to make some serious remarks concerning some elite players in Washington’s political circle.

Most notably was when she talked about Trump’s remarks about antisemitism in the wake of then-recent threats and vandalism.

In 2015, she also joined with then-fellow Bloomberg Correspondent Mark Halperin to break down Hillary Clinton’s interview with CNN concerning her political aspirations, campaign, and opponents.

This was during one of Bloomberg’s most-watched television series titled With All Due Respect. 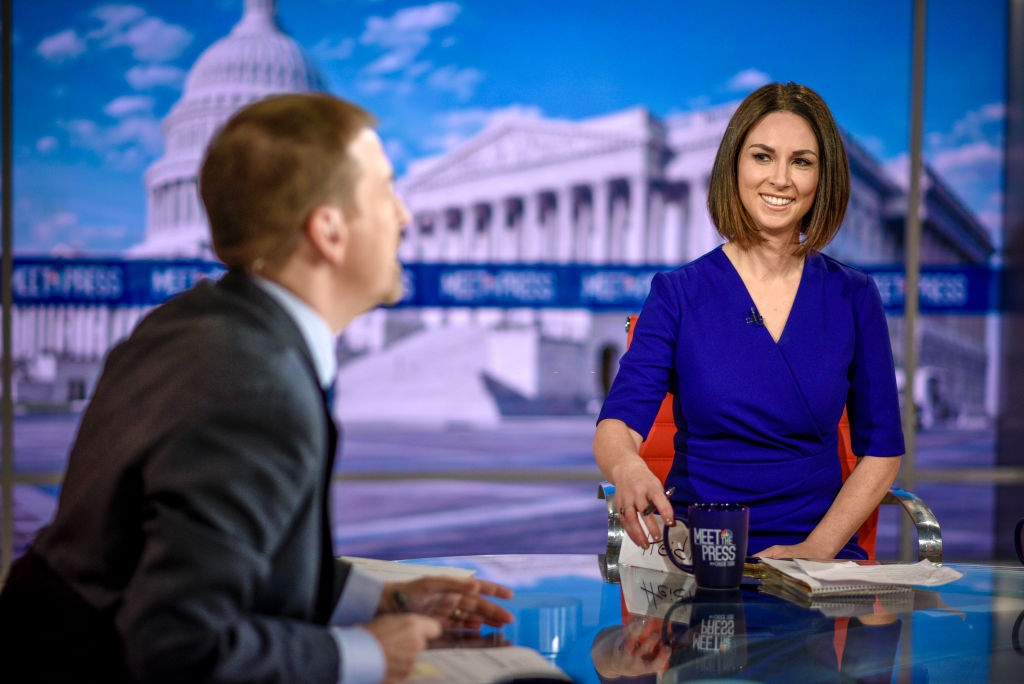 Heidi Przybyl never disclosed whether she is in a relationship or married to someone.

It is fair because Heidi is the kind of woman who is entirely focused on her career. However, some of Heidi’s admirers began searching for hints on her social media which might indicate that she has a husband.

For example, Heidi once made a vague tweet about Trump, ending it with a statement that she has filled the most important male positions, including her father, brother, and husband.

From this tweet, people who are interested in Heidi’s life assumed that she is married, but she has not confirmed it.

This means the identity of Heidi Przybyla’s husband is unknown. Usually, every successful single woman attracts some speculation about her personal life, and Heidi is not an exception.

For some time, there was even a rumor that the reporter preferred the company of women rather than men, but she commented nothing on this matter.

As for children, one of Heidi’s Instagram posts indicated that she has a daughter who is eight years old.

Again, nothing is known except for her daughter’s age. However, we believe that she is a happy and loving mother who takes care of her child.

Factoring in her more than twenty years in the world of journalism, it is safe to assume that Heidi Przybyla has done pretty well for herself.

Especially, given the fact that a great majority of her career so far has been spent at media giants like Bloomberg News and USA Today.

According to Glassdoor, a Reporter at USA Today earns an average of $79,982, while a Journalist earns $83,894 on average.

Add this to her collective earnings during her time with Bloomberg News and Washington Business Journal and it will not be far-fetched to estimate Heidi’s net worth to be running into millions of dollars.