Additionally, she has also appeared in other movies and television series including ‘Dynasty’, ‘Franklin & Bash’ and ‘T. J. Hooker’ among others. 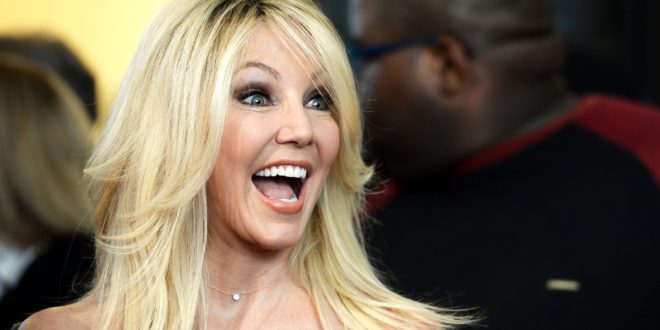 Recalling her early life, Heather Locklear was born on September 25, 1961, in Los Angeles, California, the U.S. as a Heather Deen Locklear. Locklear is a daughter of William Locklear andDiane Locklear.

Her father was an administrative member at the University of California where her mother was Disney Channel’s production executive of Walt Disney Company.

Locklear grew up with her parents, siblings, two sisters Laurie Locklear and Colleen Locklear and a brother, Mark Locklear in the Los Angeles suburb of Thousand Oaks as a perfect life.

After completed her school, Locklear entered the University of California, Los Angeles, in 1979, where she prepared to major in psychology.

Heather Locklear first married to a Greek-American musician, Tommy Lee who is a founding member of the heavy metal band Motley Crue. They married on May 10, 1986, however they separated in 1993.

Later she married with Richie Sambora, an American guitarist, producer, singer as well as songwriter.

The duo married on December 17, 1994, they had a daughter, Ava Elizabeth born on October 4, 1997. But, some year later, the divorced on 2007, April 11. Locklear dated many separate celebrities including, David Spade, Tom Cruise, Marc Mani and also a rumor that she dated Emmy Award winner, William Shatner.

In August 2011, she engaged with American actor Jack Wagner, but off in November of the same year. She also engaged Larry Porush in 2013.  Heather is active on Twitter, Facebook, and Instagram.

Locklear initially made her earliest screen appearances in the early 1980s with small roles in episodes of ‘CHiPs’, ‘240-Robert’, and ‘Eight Is Enough’. In 1981, she appeared in the TV movie ‘The Return of the Beverly Hillbillies’.

In the same year, she also appeared in ‘Twirl’.  Since then, she has appeared in numerous other movies and television series. All in all, she has over 65 credits as an actress.

Some other movies and television series that Locklear has appeared in are ‘Too Close to Home’, ‘Fresh Off the Boat’, ‘The Game of Love’, ‘Franklin & Bash’, ‘Scary Movie 5’, ‘Hot in Cleveland’, ‘The Assistants’, ‘He Loves Me’, ‘Melrose Place’, ‘See Jayne Run’, ‘Boston Legal’, ‘Two and a Half Men’, ‘Scrubs’ and ‘The Drew Carey Show’ among others. Additionally, she also has two credits as a producer and 1 credit for the soundtrack.

Locklear won the Bravo Otto Germany Award in 1983. Additionally, she has garnered the Golden Globe Award nominations a total of six times. Furthermore, she has also garnered the nominations for Soap Opera Digest Award and TV Land Award.

Heather Locklear has a net worth of $6 million dollars. 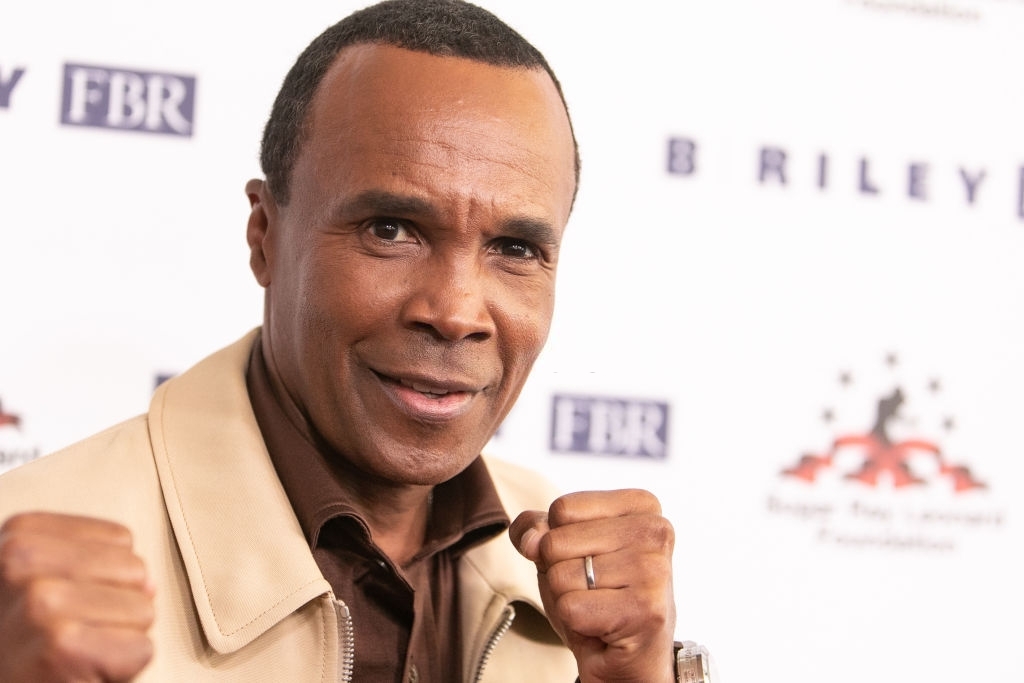 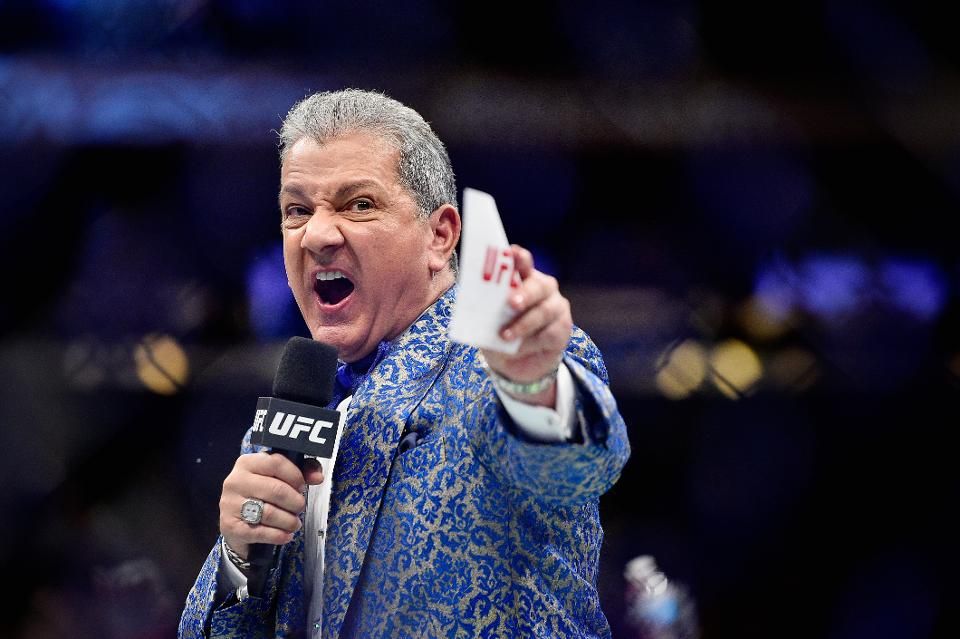