Harvey Levin Net Worth 2020 – Harvey Levin is a very versatile individual known to different people for different things. He is an American lawyer, TV producer, writer, and editor.

The man is also known by many as the founder of the popular website, TMZ. There are still some more people who will know him from his coverage of the O. J. Simpson murder trial back in the 1990s. 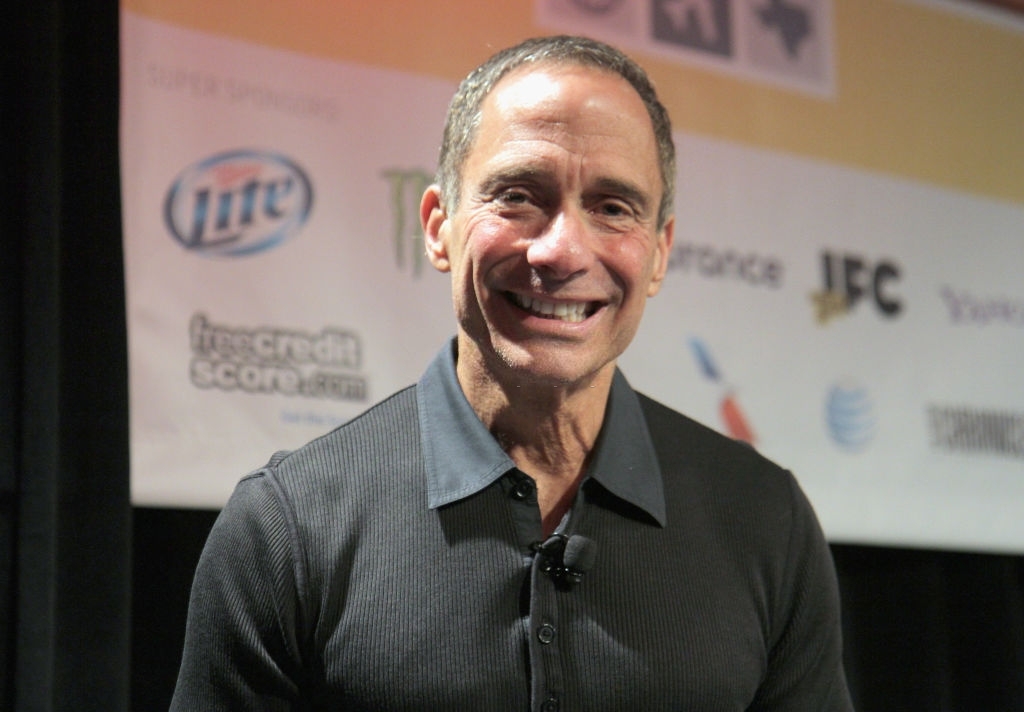 It was in Los Angeles, California that Harvey Levin was born on 2 November 1950 and he was raised in a Jewish family.

For his education, he went to the Grover Cleveland High School from where he proceeded to the University of California, Santa Barbara and then the University of Chicago Law School where he graduated with political science and a Juris Doctor degree respectively.

After he graduated in 1975, Harvey served as an attorney in California until 1996. In between, he also worked as a lecturer at the University Of Miami School of Law and later at the Whittier College School of Law.

The 1980s saw him moving into the entertainment industry and TV when he decided to work for KNBC-TV in Los Angeles and then KCBS-TV.

He is known for his work at The People’s Court which is now the second longest running courtroom series in America.

His next project was Celebrity Justice which he created in 2002. The courtroom show came to an end just 3 years after it was started.

His most important and recognized achievement among others came in 2005 when he founded TMZ and became its managing editor, a position he still holds.

The celebrity news website was launched by AOL and Telepictures Productions.

Through his career as a celebrity reporter, the TMZ founder has been recognized with various awards including up to 9 Emmys.

He has had a lot of interviews with very important names including the president of the United States, Donald Trump. He is also regarded as one of the most important voices of the LGBT community. 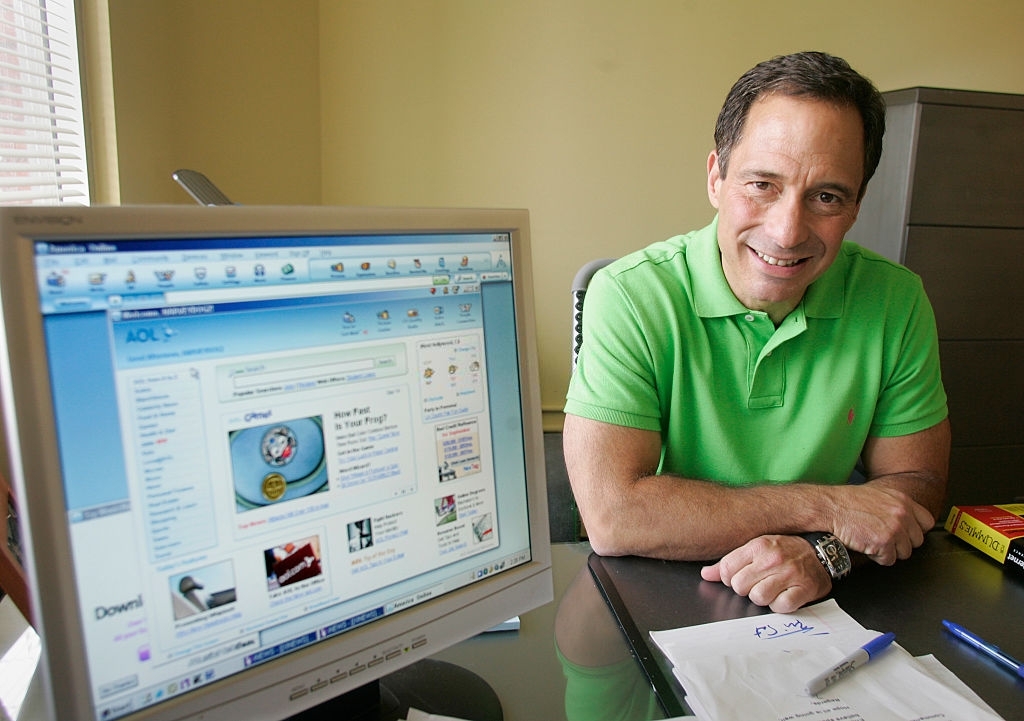 You probably must have heard the popular question; “Is Harvey Levin Gay?” The star is not one of those people you can count that have had many relationships in their lives.

A self-confessed gay, he revealed that although he knew very early in life that he was gay, he kept it hidden for the sake of his professional life.

That was, however, in his 20s but it was in 2010 that he finally came out to declare himself.

Even before he came out, a lot of people had always suspected that he and his present partner have been dating.

Interestingly enough, the man has only been known to be in a single relationship for up to two decades now, and that is with his boyfriend, Andrew ‘Andy’ Bauer.

It was since 2008 that the two men have been reported to be living together and 10 years down the line they are still there. They lived in Levin’s Sunset strip home which he later sold.

Unlike his partner, not a lot is known about Andrew Bauer except that he is a chiropractor who owns the Maurer Chiropractic.

He now also works with TMz as its director of talent acquisition.
Apart from being partners, the two men also own properties together including a beach-front condo in Marina Del Rey.

Andy Mauer was born to a Catholic family in 1965 and he attended UCLA where he obtained a Bachelor’s Degree in Communication Studies. 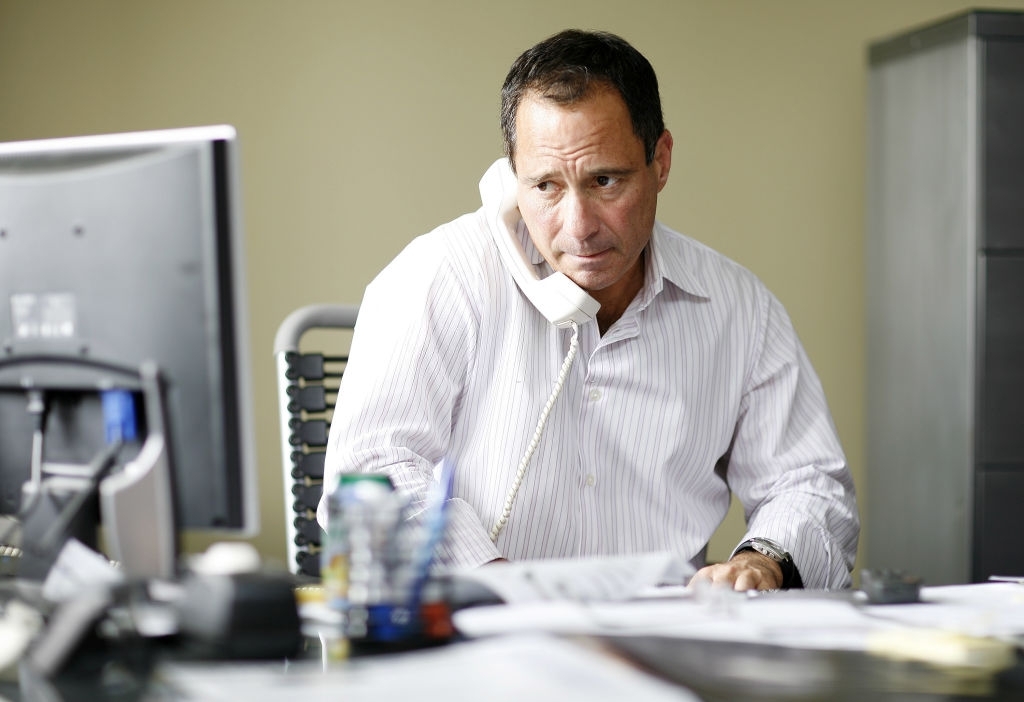 Harvey Levin is an American television producer, lawyer, legal analyst, and a celebrity reporter who has a net worth of $15 million.