Harry Styles Net Worth – Harry Edward Styles is an English singer, songwriter, and actor from Redditch. Styles rose to prominence as a member of the worldwide famous boy band One Direction. The band has released five studio albums and won several awards. His debut single, ‘Sign of the Times’, was released in 2017. 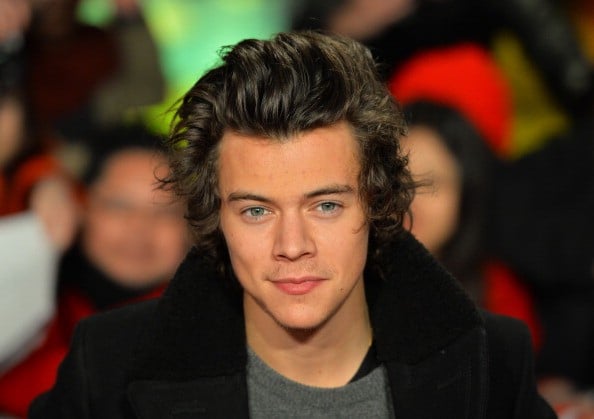 Harry Edward Styles was born on the 1st of February, 1994, in Redditch. Styles is the son to Anne Cox and Desmond Styles. He has an elder sister Gemma. His parents divorced when he was 7 years old, and he spent most of his childhood in Holmes Chapel in Cheshire.

Since he was a kid, Styles was fascinated by music. He enjoyed singing and he even performed as the lead singer for his school band, White Eskimo. Elvis Presley, Freddie Mercury, and The Beatles were his earliest influences. 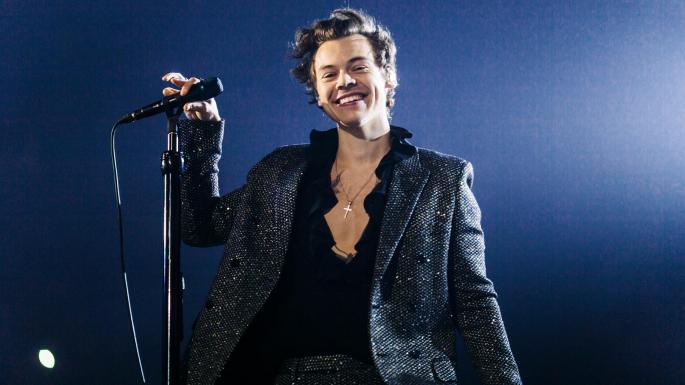 Harry Styles began his music career in 2010 when he auditioned as a solo candidate for the series of the British televised singing competition ‘The X Factor’. He could not make it to the finals but was later selected along with four other fellow competitors to form a new group act for the remainder of the X Factor.

Styles named the boy band ‘One Direction’ and their first song which was also their qualifying song at ‘Judge’s houses’, was a version of ‘Torn’.

Their performance gained huge popularity in the UK and they became the biggest contenders of the coveted title and people’s favorite. After X Factor, One Direction was signed in by Simon Cowell’s Syco Music Records for a reported £2 million contract.

In 2011, One Direction came up with their autobiography, ‘One Direction: Forever Young’ which gave a first-hand account of their X-Factor Story. They went on the X-Factor Live Tour performing in UK, Stockholm, London and Los Angeles.

The same year they released their debut album ‘Up All Night’ which bowed at number two on the UK Albums Chart.

In 2015, Zayn Malik, a member of One Direction, left the group. However, they continued working on their fifth album. The album ‘Made in A.M. was dropped the same year. It debuted at number one on the UK Albums Chart and at number two on the US Billboard 200.

The following year, Styles signed a record deal with Colombia Records as a solo artist. He contributed to Snow Patrol’s ‘Johnny McDaid’ and OneRepublic’s ‘Ryan Tedder’, writing for them.