She was born on  May 10, 1993, as Halston Jean Schrage in Los Angeles, California. Her mother’s name is Lenny Sage and her father’s name is Tema Sage. Besides, she has two younger siblings, Max and Kate.

In her early ages, Sage started modeling and was an accomplished model when she was just 14. She has already graduated but the details information about his school and college is unavailable.

Kate is Halston’s younger sister. Before I Fall star loves and respects her sibling. She named her “my guru” while congratulating on her birthday through Twitter in 2016. Kate studies at the University of Southern California and is a cheerleader there. 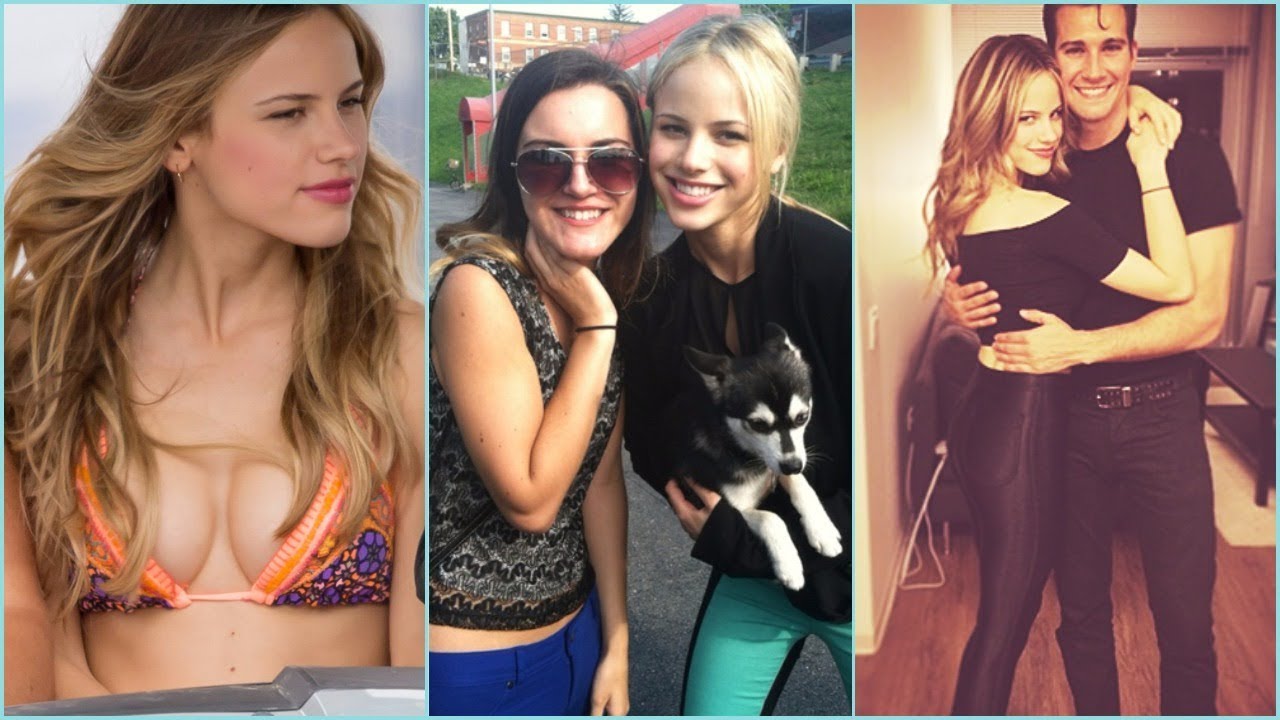 Halston is in a relationship. She is dating Seth MacFarlane. The couple made their relationship public in September 2017.

Prior, she was rumored to have an affair with Zac Efron in April 2015. However, they did not confirm their relationship. Also, if they were dating, they separated soon as well.

In early 2014, she had an affair with an actor, Chord Overstreet. However, the couple broke up after the few months of relationship in the same year itself.

Her first public affair was in 2012 with James Maslow, an actor, and musician. But after a year of dating, they separated in May 2013.

She started her career in 2011, when she was cast in the role of Grace on the Nickelodeon series How to Rock, on February 4, 2012, which first aired, and ran for a single 25-episode season. In Nickelodeon’s Victorious and Bucket & Skinner’s Epic Adventures, she has also guest starred.

Furthermore, Sage appeared in the short-lived NBC television thriller series Crisis, from Rand Ravich. As well as, she appeared in the starring role of Alara Kitan on the science-fiction dramedy series The Orville in 2016. It was premiered on Fox on September 10, 2017.

Moreover, she appeared in the films The Bling Ring in 2013, alongside Emma Watson, Grown Ups 2.  In 2014, she had a role in the film Neighbors, with Seth Rogen and Zac Efron. Sage played Lacey Pemberton in the film Paper Towns in 2015, alongside Nat Wolff and Cara Delevingne, and it is based on the 2008 novel of the same name by John Green.

Sage finished filming the dramatic comedy People You May Know in 2016 and was appeared in the thriller film You Get Me opposite Bella Thorne.

She was nominated in MTV movie awards for Neighbors in 2015. She has not received any awards till now. Hope, she will get the awards in the coming days.