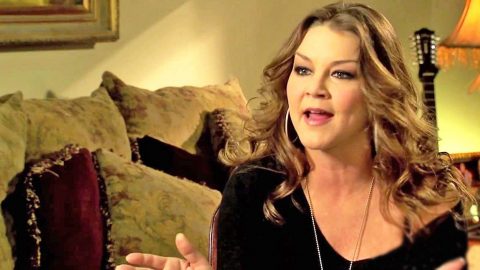 Gretchen Wilson Net Worth 2020– In today’s country music, there are a variety of female artists who are making the waves with their exceptional music style. Each of them has something new to bring to the music genre. 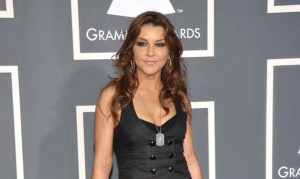 Gretchen Wilson is a Grammy Award-winning American country music artist, songwriter, and singer; best known for her hit albums such as All Jacked Upand Here for the Party.

She was born Gretchen Frances Wilson in Pocahontas, Illinois in the United States on June 26, 1973. She started singing from a very young age and she had a tough childhood experience.

Her father left home when she was just two years old, leaving her alone with her mother. Life became so hard for them and her mother had to do several jobs to make ends meet.

They both lived in succession of trailer parks while her mother worked in a bar. Wilson further dropped out of school in ninth grade to focus on her music career.

As a teenager, Wilson worked as a bartender and cook as well as a lead singer for different band groups in her neighborhood to make extra money.

After a few years, she moved to Nashville where she continued singing and working in a club in order to pay her bills for about four years. She joined an informal band group called Muzik Mafia.

There, she met John Rich with whom she wrote her debut single titled Redneck Woman subsequently. 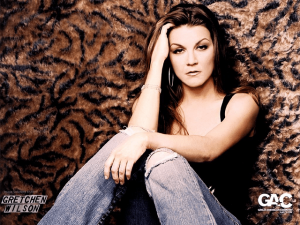 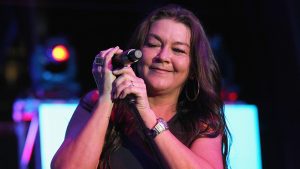