Glenn Beck is a television and radio host, conservative political commentator, author, television network producer, filmmaker, and entrepreneur who hails from America. He garnered a lot of fame and popularity as a presenter for his popular radio show airing via Premiere Radio Networks and the Glenn Beck, Glenn Beck Radio Program. 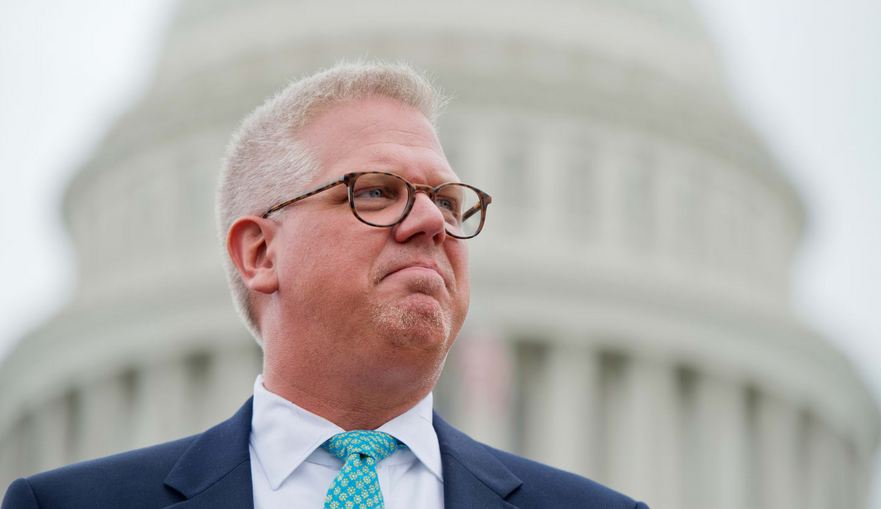 He was born on February 10, 1964, in Everett, Washington, U.S. His nationality is American and ethnicity is mixed(German and English).

His parents were Mary Clara (née Janssen) and William Beck, who later moved to Mount Vernon, Washington along with Glenn.

He was raised in that place alongside his older sister. Unfortunately, her mother Mary took her own life on May 15, 1979, which prompted him to move in his father’s place, Bellingham, Washington. He enrolled in Sehome High School and later graduated in June 1982.

Glenn initiated his career at the young age of 13 as a host of the local AM stations. His talents later landed him a DJ job at a new Seattle FM station while studying in high school.

Fortunately, his radio program became No. 1 for his coverage of the controversial matter of the Presidential election of 2000.  Adding to that, his show The Glenn Beck Program was airing on staggering 150 stations.

His success didn’t stop there as he as he landed a role of co-host of the CNN show Headline News. However, he resigned from there after finding the better job at FOX in October 2008.

Additionally, after amassing so much experience he opened his own media outlet TheBlaze after resigning from the FOX as well. Also, he released various books. 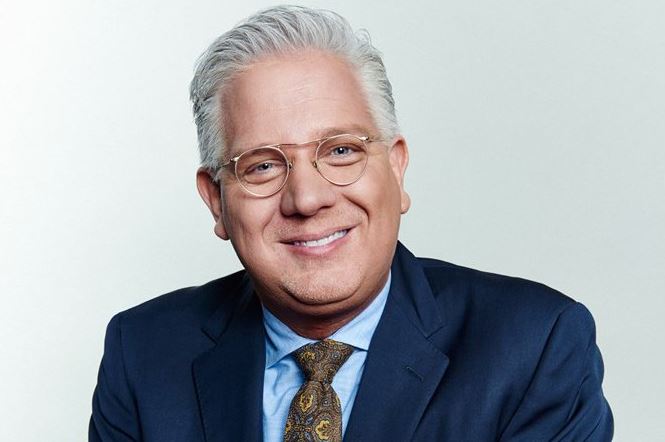 Glenn Beck has a net worth of $250 million. He owes this fortune to his career as a professional talk show host. He has successfully hosted many shows in his career, particularly ‘Glenn Beck’ and the ‘Glenn Beck Radio Program.’

He also created Mercury Radio Arts and has written many books. His books have become New York Times bestsellers on six different occasions. Some of his popular books are ‘The Overton Window,’ ‘Agenda 21’, ‘The Snow Angel,’ and ‘The Eye of Moloch.’

Glenn Beck is one of the most widely known talk show hosts in the world. He has interviewed several personalities in his career.

80 Funny, Sad and Inspirational Breakup Quotes to a Loved One 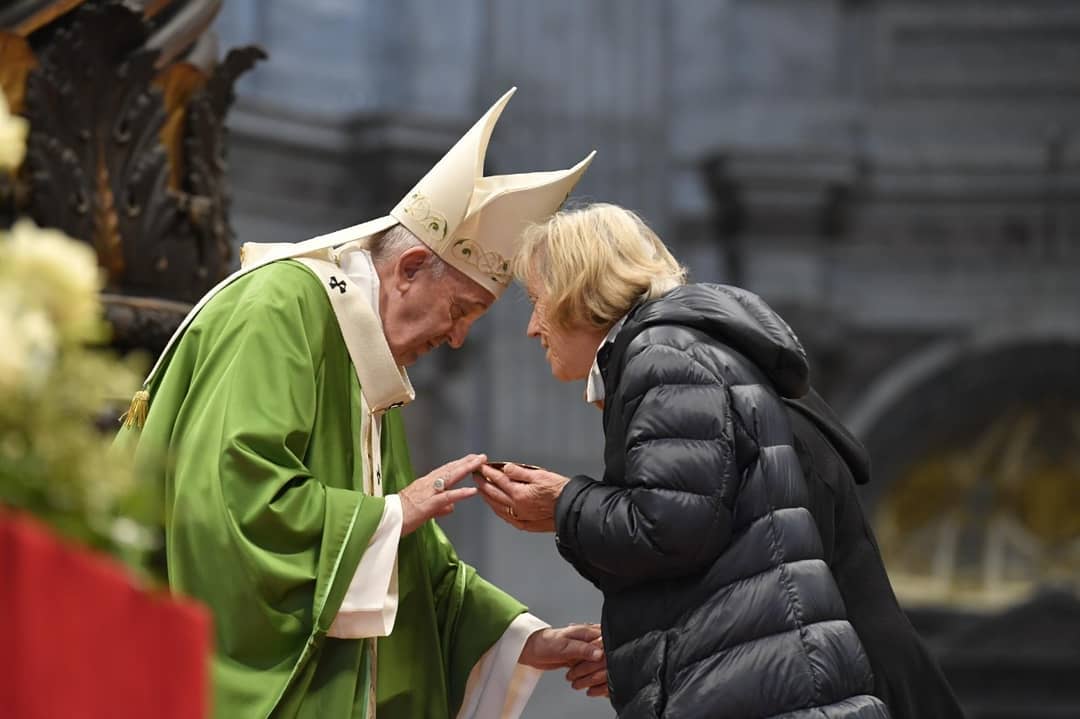 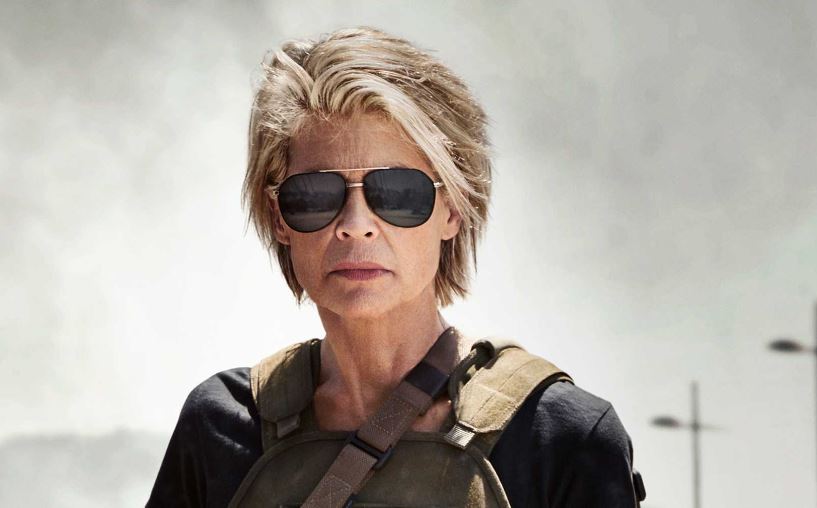 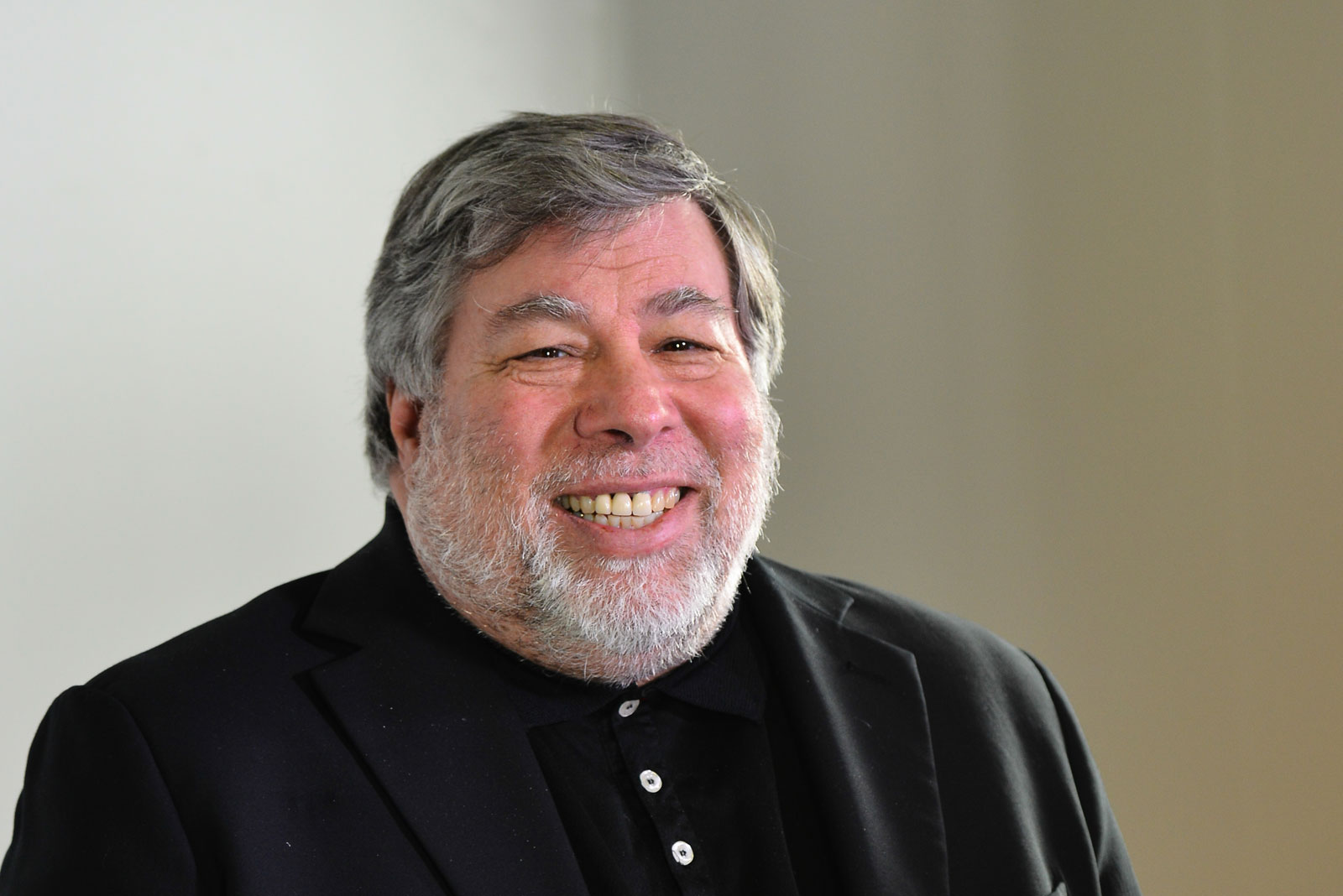 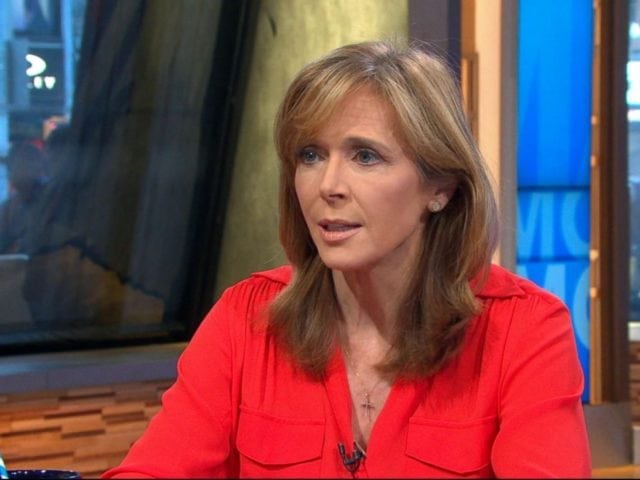