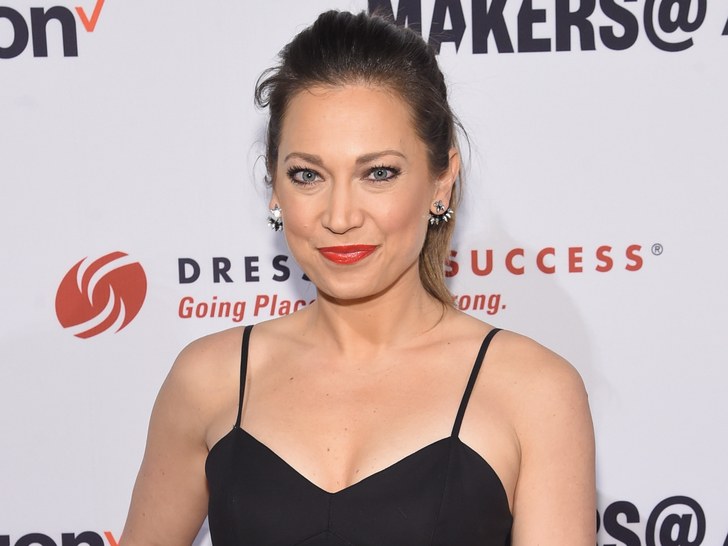 Ginger Zee Net Worth 2020 – Americans love their meteorologist and Ginger Zee happens to be one of them. Certified by the American Meteorological Society. 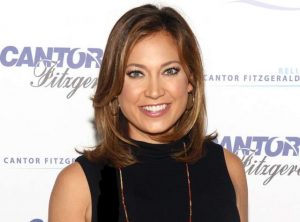 Zee is best known for her work with ABC, a network that gave her the widespread recognition she so deserved when she made an appearance on Good Morning America Weekend back in November 2011.

“Ginger Zee” is actually some sort of a stage name everyone got used to; the TV personality was born Ginger Renee Zuidgeest on January 13, 1981, in Orange, California.

Her father, Dutchman Robert Zuidgeest named her Ginger after a character in Gilligan’s Island, a sitcom he watched in order to learn to speak the English language.

On a couple of occasions, Ginger has spoken about how she doesn’t understand why her father went for the name Ginger. She says her personality is more like that of Mary Ann’s in the show.

When Ginger turned a year old, her family, including her mother, Dawn Zuidgeest-Craft (née Hemleb) relocated to Grand Rapids, Michigan where she would spend the rest of her childhood.

Her parents later got divorced before she ventured into teenhood. Her mother remarried a certain Carl Craft from whom Zee came to have two half-sisters, Adrianna and Elaina Craft. 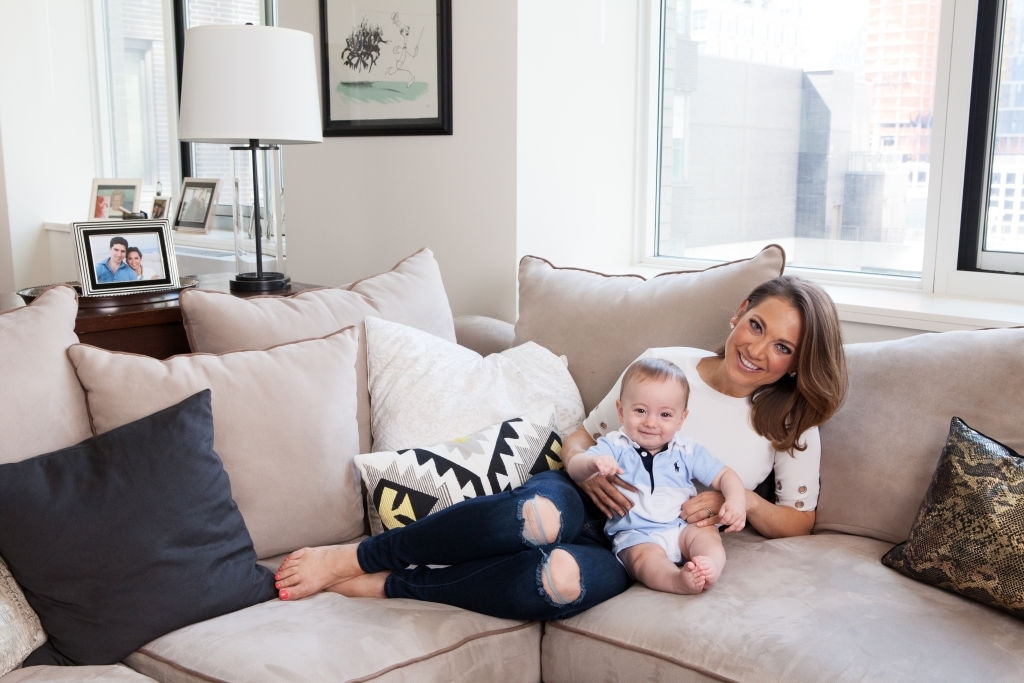 She attended Rockford High School in Rockford, Michigan from where she graduated in 1999. In 2002, she earned a Bachelor of Science degree in Meteorology from Indiana’s Valparaiso University.

She also majored in Mathematics and Spanish. Zee’s post-graduation dream was to make it to the Today Show before she turned 30 years old, and she did work hard to get her dreams fulfilled.

She started off her career working for numerous channels in Indiana, Ilinois, Alabama, and Michigan. She gained national attention when she worked at the NBC-owned WMAQ in Chicago, Illinois between 2006 and 2011.

During that period, Zee was asked to fill in as a guest meteorologist on the weekend edition of Today Show, fulfilling her dream.

Her career received a boost when she joined Good Morning America Weekend in 2011. She was later named the show’s Chief Meteorologist.

After Sam Champion left to join The Weather Channel, Zee was asked to replace him as the weather editor for ABC News. 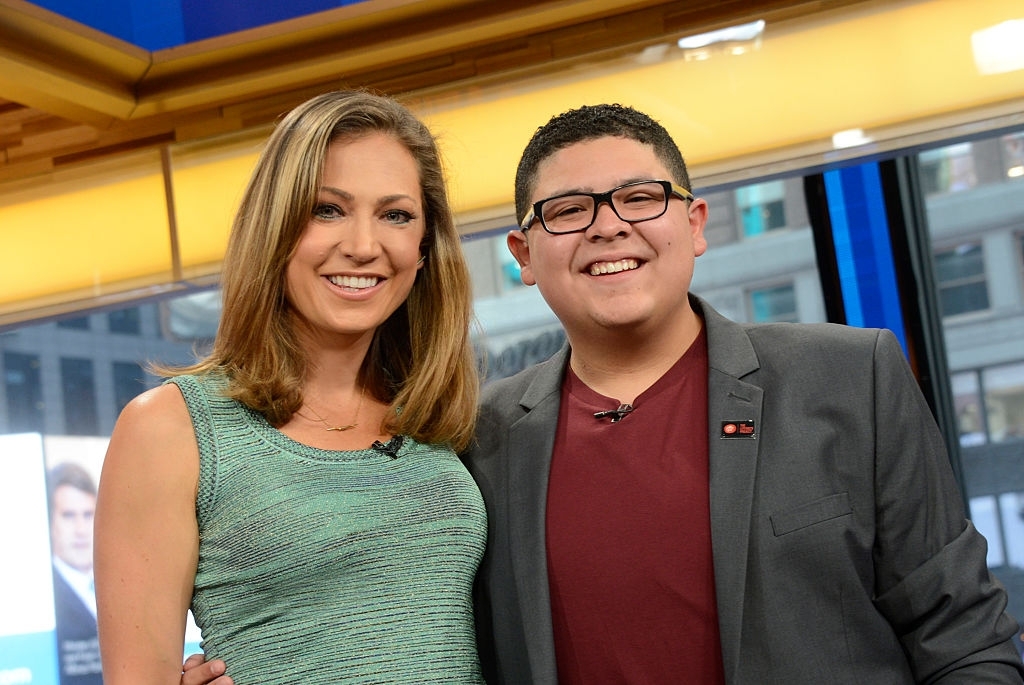