Gina Carano Net Worth – Gina Carano is a well-known American actress, television personality, and a fitness model. She is also a former mixed martial artist. 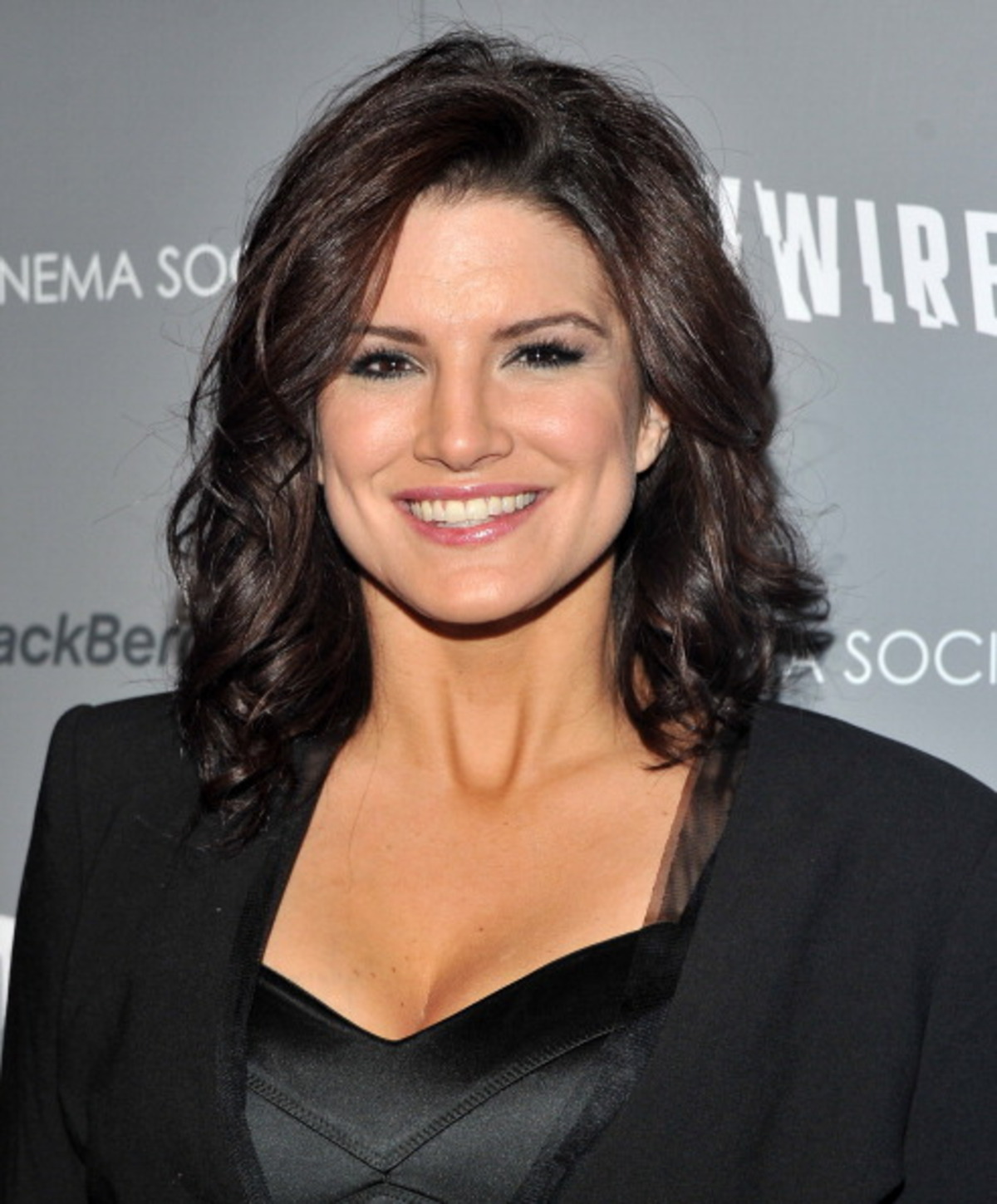 She has an athletic build with a height of 5 feet and 8 inches and a weight of 72 kg.

In 2006, Gina Carano appeared in ‘Ring Girls’, a cult movie about five women Muay Thai fighters challenging the best fighters all over the world. Her real-life success in the sport, beauty, and personality drew her a significant number of fans. She also played the role of an ice breaker for female boxers in Thailand.

In June 2006, Jamie Levine invited her to take part in the first ever sanctioned women Mixed Martial Arts bout in Nevada by fighting against Leiticia Pestova. Gina Carano registered a remarkable win in the first round within 38 seconds.

In 2009, she did a cameo in ‘Blood and Bone’, a film by Michael Jai White. She also graced the cover of ‘ESPN The Magazine – The Body Issue’ posing topless and invoking criticism.

On 15 August 2009, the biggest fight occurred in the history of Women’s MMA amidst approximately 14,000 viewers in San Jose, California which brought about the end of Carano’s MMA career.

At Strikeforce’s first Women’s Championship, Brazilian fighter Cristiane ‘Cyborg’ Santos defeated Carano in the first round. Through this fight, Carano also became the first female fighter who earned $100,000 for a single fight. 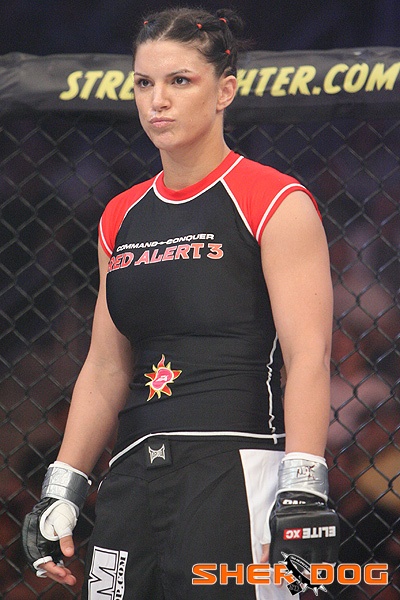 Gina Carano was crowned ‘The Face of Women’s MMA’ due to her skyrocketing popularity which she rejected politely. ‘Big Biz Magazine’ voted her as the ‘Hottest Woman In America’ in their Spring 2008 issue.

She became the fastest-rising most-searched personality on Google and on Yahoo, placed as the third most searched as per 13 May 2008. Yahoo also ranked her fifth on their list of ‘Top Ten Influential Women of 2008’. She was ranked 16 in the list of Hot 100 in ‘Maxim’ in May 2009.

For ‘Haywire’ she was nominated for the ‘Critics Choice Awards’ in the best actress criteria in 2013. She was also in the top 10 most searched athletes as per Yahoo in the same year. 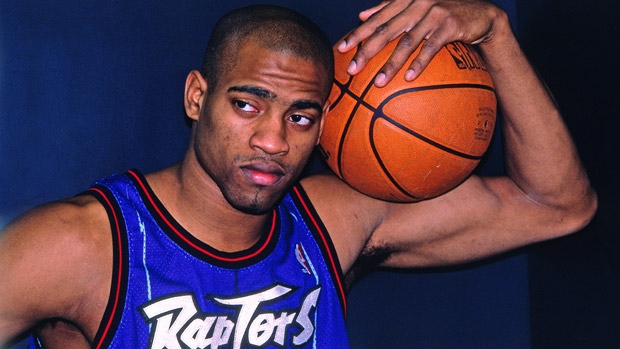 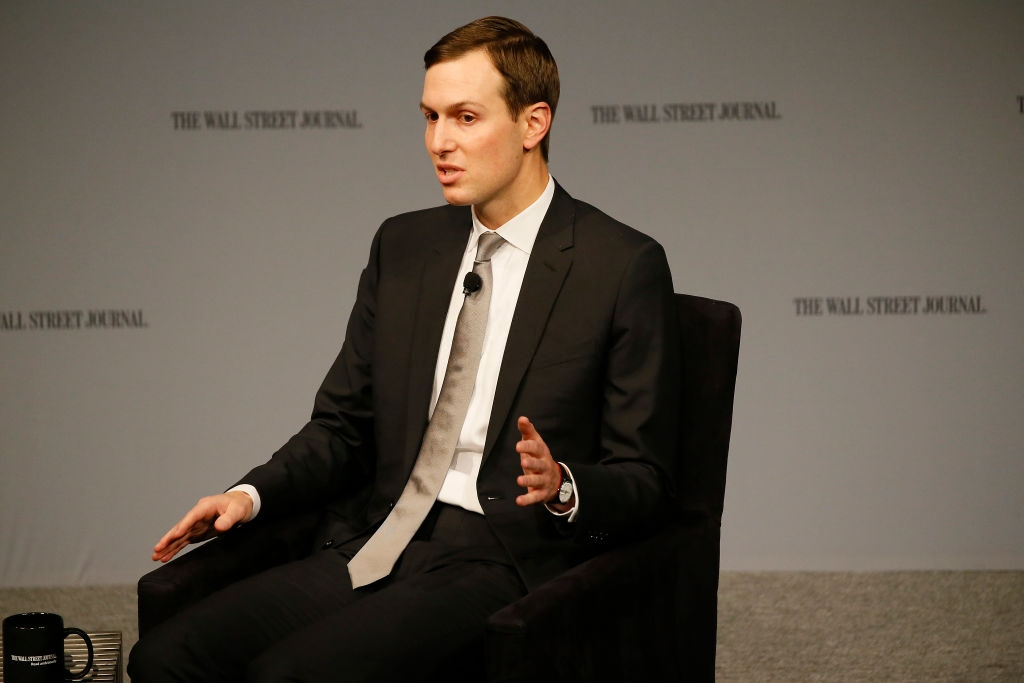 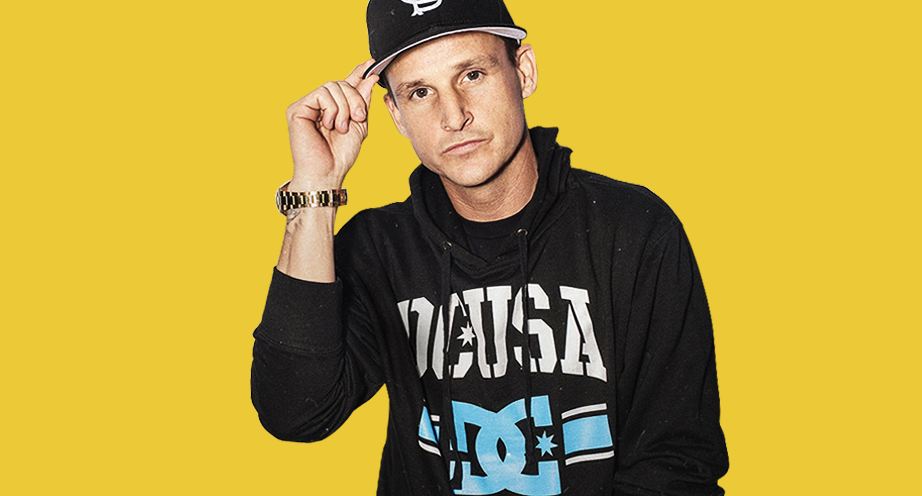 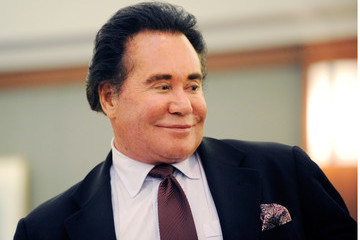