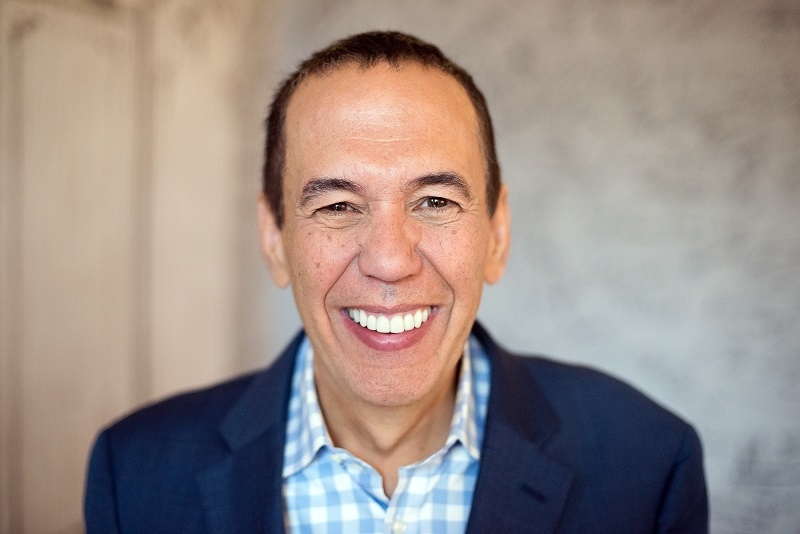 Comedian and actor Gilbert Gottfried is known for his trademark squinting and screeching. He’s appeared in several films and television programs. 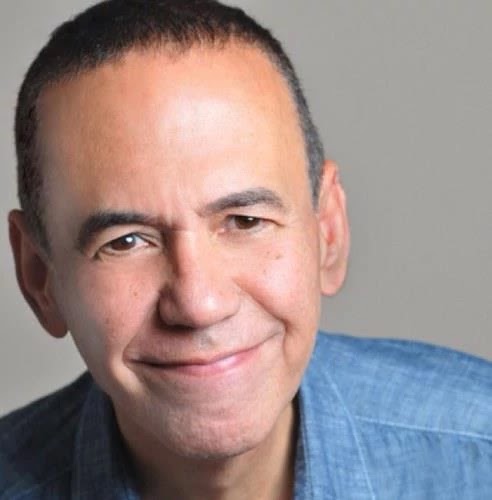 Born February 28, 1955, in Brooklyn, New York, Gilbert Gottfried began his stand-up career at the age of 15, when he started working at small clubs around the city.

He wasn’t an overnight success, but in 1980 he caught the attention of the producers at Saturday Night Live. With the well-known late-night comedy sketch show undergoing a massive overhaul, Gottfried joined the program’s revamped lineup.

As Gottfried later recalled, however, his hiring almost didn’t happen. “When I met with all the producers, I was surprisingly a smart-ass and self-destructive,” he once recalled.

“They said, ‘What would you say if we offered you Saturday Night Live?'” I said, ‘I’d do it, but only if they fired you.'”

Unfortunately for Gottfried, his single season on SNL proved to be a huge disappointment. His appearances were rare, and at the end of the year he and the show parted ways.

Still relatively unknown, Gottfried caught a huge break not long after leaving SNL, when the recently launched MTV network hired the comedian to do a series of improvised promos.

The short spots were a huge hit for the fledgling network and helped put Gottfried on the radar screen of its young audience.

His next big break came courtesy of Bill Cosby, who saw the MTV spots and requested that Gottfried audition for a role on his NBC sitcom, The Cosby Show. Over the next few years, Gottfried made several appearances on the hit show.

In addition, Gottfried, who by now had made his screeching and squinting his trademark, regularly appeared on Late Night With David Letterman, Hollywood Squares, The Howard Stern Show and The Tonight Show With Jay Leno.

“They’d have me come in and do these bits,” he said of Leno. “I’d never know until I got there. They’d dress me up as a gorilla or the queen of England or something.”

For several years he also hosted his own late-night movie show, USA Up All Night.

Beginning in the late 1980s, Gottfried’s star power rose, thanks to a series of smaller roles in a variety of movies. His film work includes Beverly Hills Cop II (1987), Problem Child (1990), Problem Child 2 (1991) and The Adventures of Ford Fairlane (1990). In 2005 he made an appearance in the comedy documentary The Aristocrats.

He also provided the voice for the sarcastic parrot, Lago, in Disney’s animated film Aladdin(1992).

A recording of a live event, Gilbert Gottfried Dirty Jokes was released on both DVD and CD in 2008, and Rubber Balls and Liquor was published in 2011, becoming Gottfried’s first book.

Both do little to overturn Gottfried’s reputation as a boundary-pushing comic who turns his back on political correctness.

And he shows no signs of slowing down, as in 2014 alone Gottfried appeared in seven TV/movie projects, including Seth MacFarlane’s A Million Ways to Die in the West and a new incarnation of Teenage Mutant Ninja Turtles