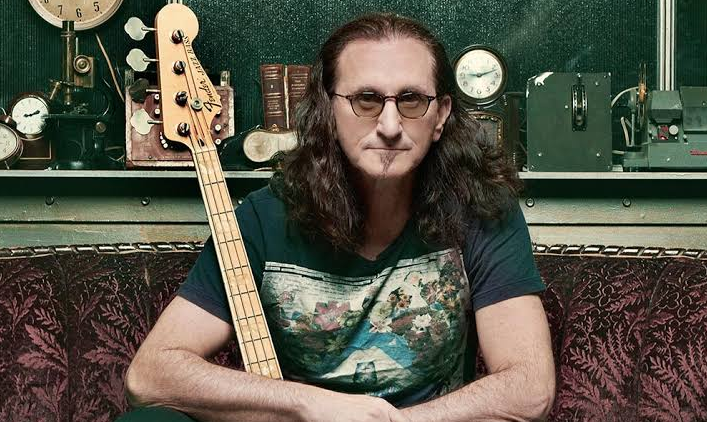 Geddy Lee Net Worth 2020 – Geddy Lee is a singer and songwriter who has become famous for being the lead vocalist of the Canadian rock band, Rush.

Apart from being the vocalist of the group, the multi-award-winning singer is also the bassist and keyboardist of the band.

Although he is most popular as Geddy Lee, it was as Gary Lee Weinrib that the singer was born on July 29, 1953, in Willowdale, Toronto, Canada to polish parents, Morris and Mary Weinrib, both of whom were Holocaust survivors.

Shortly after the Second World War, his parents got married at a displaced person camp and after that, they moved to Canada where they started a family and had Geddy and his 2 siblings.

Gary Lee Weinrib changed his name to Geddy as a result of the manner in which his mother pronounced his name with a strong Yiddish accent that made the name sound more like “Geddy” rather “Gary”.

The task of raising Geddy and his siblings was left on his mother after his father died following a medical problem he developed after being in imprisoned during WWII.

With his mother always busy working to take care of the family, Lee got into music some more and began putting time into his practice.

Having played music in school since before he was a teenager, he dropped out of school to focus on music, something that left his mother completely devastated.

As a result of this, he decided he would work hard to make sure it was worth it, especially seeing all that he has put his mother through.

Lee is married to Nancy Young from 1976. The couple has two children, a son, Julian, and a daughter, Kyla.

In 1968, he became a member of Rush which had Alex Lifeson, John Rutsey, and Jeff Jones as members. It was after Jeff Jones who was the bassist of the band left that he was brought in as the new man.

By 1969, the band was already playing in high schools and any available events and by 1972, it had started performing at concerts. 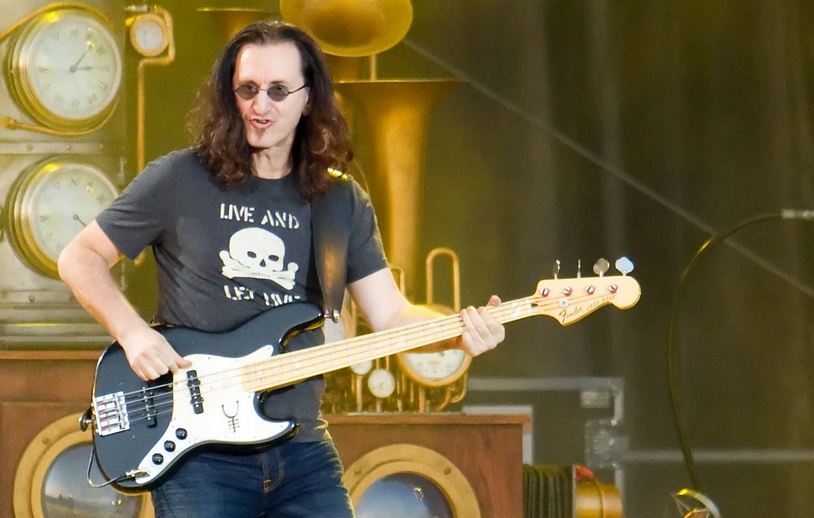 As of 2020, Geddy Lee has an estimated net worth of more than $50 million. He has released 19 studio albums with his band Rush.