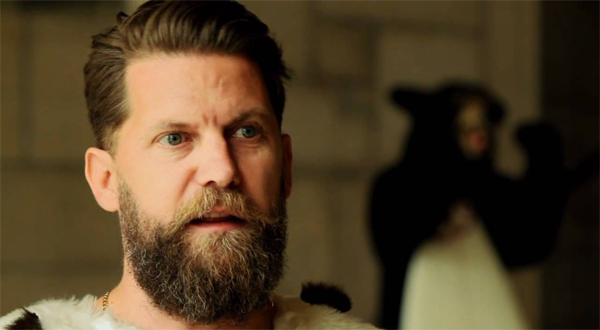 He is one of the co-founders of VICE media and VICE magazine. He completed a book of memoirs for Simon & Schuster which is How to Piss in Public entitled.

He attended Earl of March Secondary School. Later, he achieved his degree in English Literature from Carleton University and in Business Administration from the Concardio University.

He also co-authored the Vice books: ‘The Vice Guide to Sex and Drugs and Rock and Roll’ and ‘Vice Dos and Don’ts: 10 Years of Vice Magazine’s Street Fashion Critiques’.

He split from Vice in 2008 and told that the increasing influence of corporate advertising on Vice’s content. Later, he created the website StreetCarnage.com and co-founded an advertising agency called Rooster and served as a creative director.

He appeared as a judge in Season 3 of the Canadian reality TV show ‘Kenny vs. Spenny’ in the ‘Who is Cooler?’ episode.

He is the author of the book called ‘How to Piss in Public’ in 2012 and directed ‘The Brotherhood of the Travelling Rants’ in 2013. He starred in the independent film ‘How to Be a Man’ and played as a supporting role in the films like ‘Soul Quest Overdrive’ in 2010, ‘Creative Control’ in 2015, and ‘One More Time’ in 2015.

Gavin wrote for ‘TruthRevolt’, ‘The Federalist’, ‘Death and Taxes’, ‘American Renaissance’, ‘VDARE’ and he currently writes for ‘Taki’s Magazine’.

He announced his resignation from Fox News in the episode of his YouTube show ‘The Rebel’ on February 2, 2017, and left the Rebel Media in August 2017.

Later, he joined CRTV which was launched by Conservative Review and the debut episode of his new show ‘Get Off My Lawn’ which was aired on September 22, 2017.