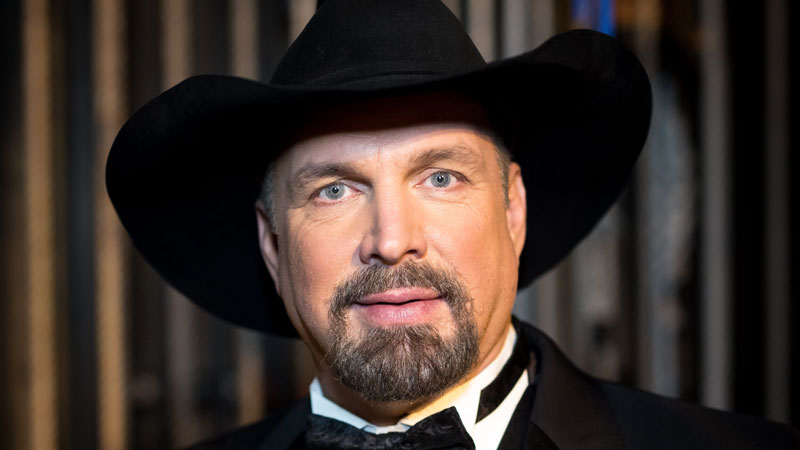 Garth Brooks Net Worth 2020 – Garth Brooks is a name that resonates among country music lovers.

Having sold almost 200 million records worldwide, Garth Brooks is one of the world’s best-selling artists of all time.

He has bagged an endless list of awards in the process including 2 Grammys and 17 American Music Awards. 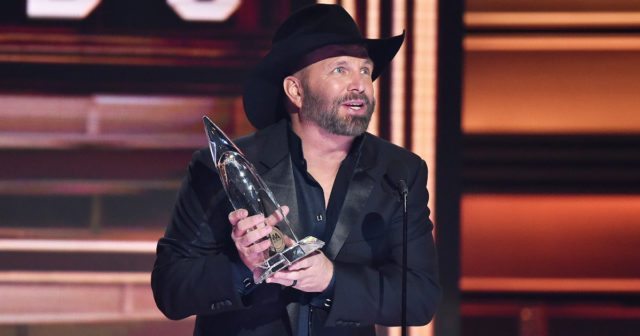 Brooks is an inductee of the Country Music Hall of Fame. Follow us as we take you through the highlights of his enviable career as well as facts about his personal life.

Garth Brooks is filthy rich! His net worth stands at over $300 million.

After coming out of that prolonged retirement, Garth Brooks has been making even more money than he did during his early years.

He has since been a regular on Forbes list banking high eight figures within a 12 month period.

Born on February 7, 1962, in Tulsa Oklahoma, a young Brooks developed a passion for music and began to learn to play the guitar.

In school, Brooks was highly athletic, playing in the baseball and football teams, as well as running track.

Lon after his career had kicked off, Brooks made some time-out to play pro-baseball, something he would’ve probably been doing full-time had music not worked out.

He has had brief stints with the San Diego Padres, New York Mets and the Kansas City Royals.

Despite his huge involvement with extracurricular activities, Brooks earned a scholarship to study at Oklahoma State University.

Combining music with academics, Brooks managed to graduate with an advertising degree. Brooks launched his music career professionally in 1984.

During his early days, he sang at clubs and bars and was particularly known for playing at Wild Willie’s Saloon. 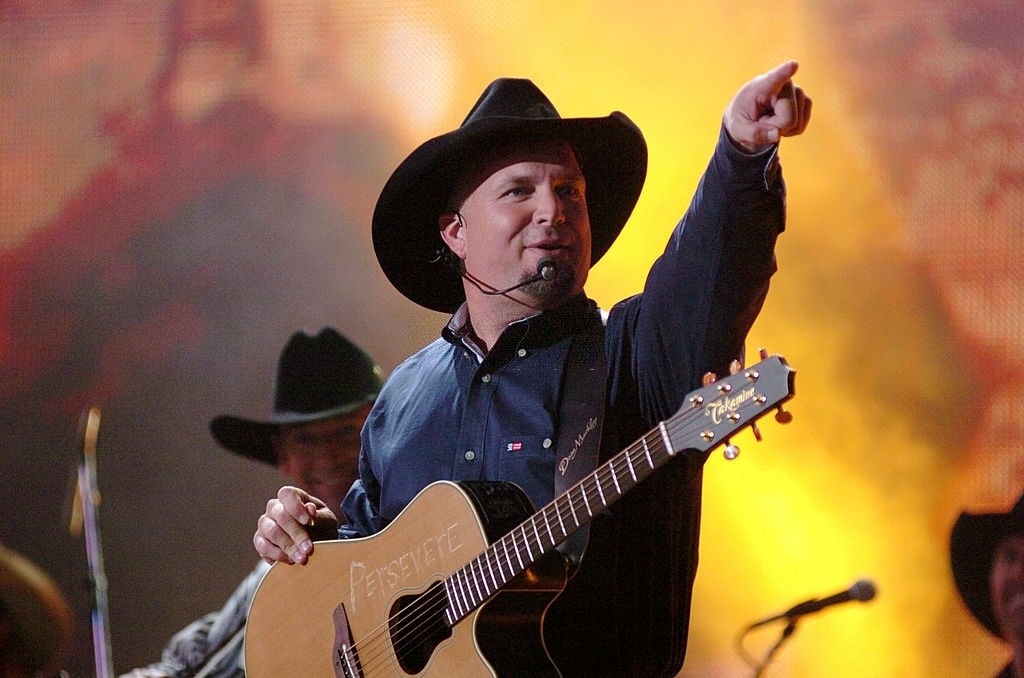 Garth Brooks has been married twice in his lifetime. His first marriage was to his college sweetheart Sandy Mahl on May 24, 1986.

Unfortunately, their marriage became sour in 1999 when they separated. They filed for divorce in 2001 and it was finalized on December 17, 2001.

According to reports, Brooks shelled out about $124 million as a divorce settlement. The divorce took its toll on Garth’s career as he went into early retirement in 2000.

A few years passed and Brooks found love again, this time, in the eyes of fellow country singer Trisha Yearwood. They began dating and Yearwood also took a break from her career.

It was Yearwood’s third marriage after being previously married to musician Chris Latham (1987 – 1991) and The Mavericks bass guitarist Robert “Bobby” Reynolds (1994 – 1999). 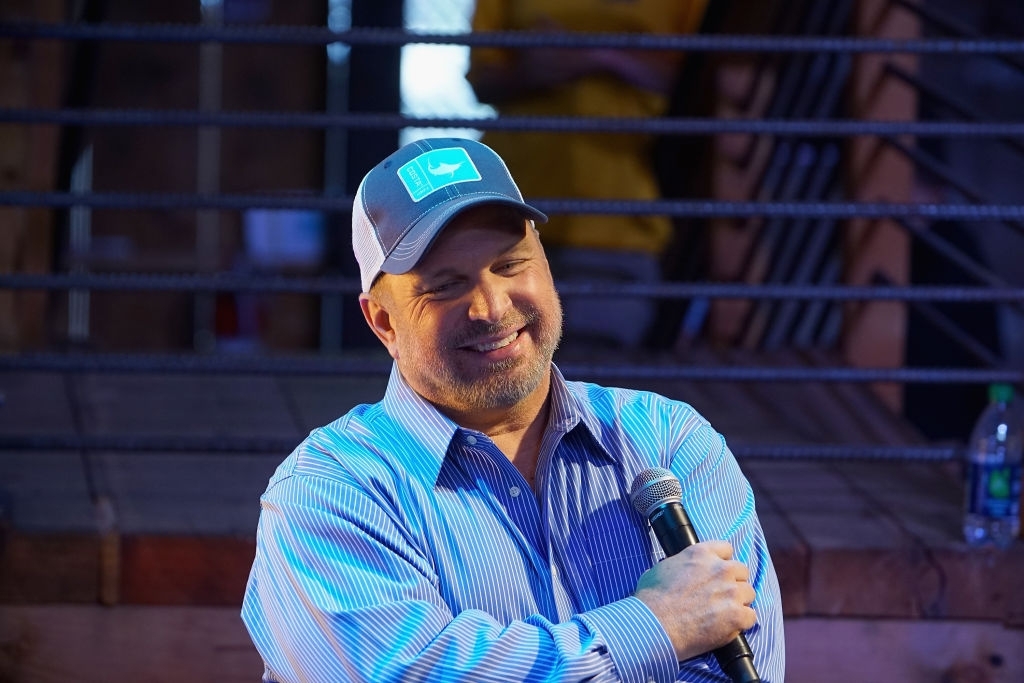