G-Eazy Net Worth – Gerald Earl Gillum, better known by his stage name “G-Eazy”, is an American record producer and rapper from Oakland.

G-Eazy started gaining recognition when he began his career as a record producer whilst he was a student in the Loyola University in New Orleans; with his producer Christoph Andersson who also studied in the same university.

G-Eazy’s net worth is estimated to be $9 million in 2019, and he is currently signed to RCA Records. However, when Gillum was in first grade his mother left his father. After his parents’ divorce, he decided to move to his grandparents in Berkeley, California. He later on relocated to North Oakland, where he attended to a school in Berkley.

He met a group, “The Pack”, in his school that made a Billboard hit. For him, the group was an inspiration, and from there he started his career in music. 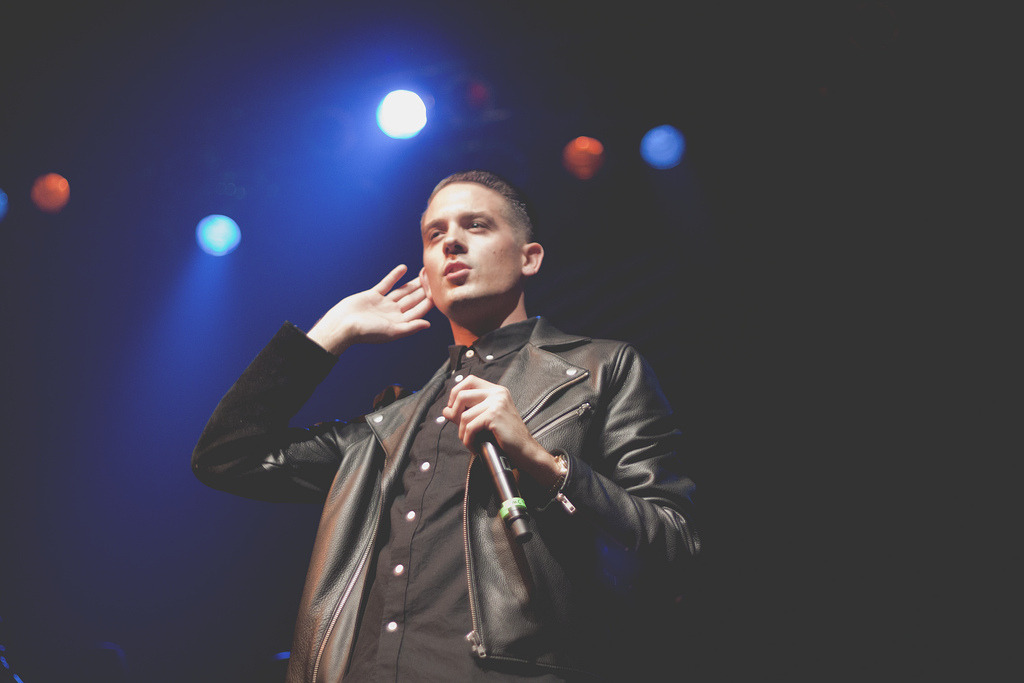 During G-Eazy’s early career he found the sound “hyphy” interesting.

He was influenced by his local hero Lil Wayne. After his bachelor degree of arts, he was set on a career in hip-hop. He released several mixtapes as a digital download including “The Tipping Point” (2008) “Sikkis on the Planet” and “Quarantine”.

By the time he released The Epidemic LP his reputation started to grow. He toured with Drake and Lil Wayne; although he wasn’t able to perform like them he took the opportunity to learn and watch how to work for a crowd, program a live set and develop a rapport with the audience, and act like a star.

He dropped another mixtape titled The Endless Summer, which featured an updated version of Dion DiMucci’s 1961 hit “Runaround Sue”. The following year he released his first debut full-length album Must Be Nice which peaked No. 33 on the Billboard R&B/Hip-Hop album chart.

G-Eazy released his second album When It’s Dark Out in 2015, which debuted at No.5 on the Billboard chart and was certified platinum. He has collaborated with artists including likes of, Bebe Rexha, Halsey, Lil Wayne and Yo Gotti

In March 2017 he released a single from Britney Spears’ ninth album “Good Life”; a collaboration with singer Kehlani that received more than 13 million YouTube views in its first month.

G-Eazy is currently working on his third album for RCA, and as of 2019, G-Eazy’s net worth is $9 million.