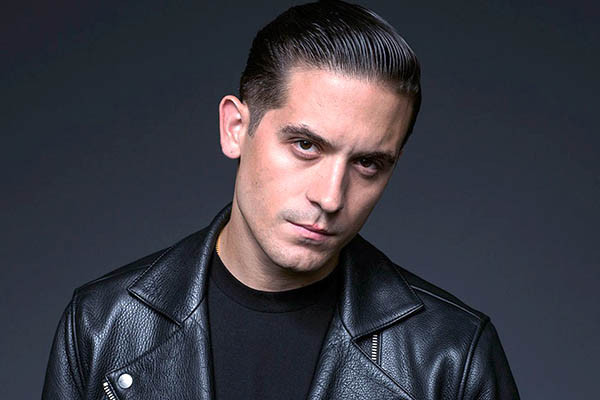 G-Eazy Net Worth 2020 – Once in a while, there will be a need to look back on all the ‘Indy’ success stories in the music industry. Whenever such a time comes, G-Eazy will always be somewhere at the top of that list. 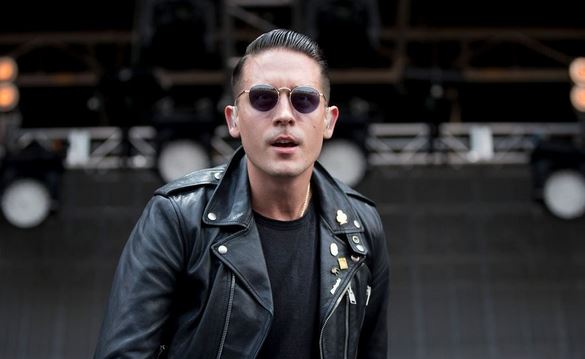 This California based rapper is the definition of a self-made musician.

G-Eazy was born Gerard Earl Gillum on May 24, 1989. He has a younger brother, James, who plays the trumpet.

His mother, Suzanne and art professor father, Eduard Gillum, separated when young Gillum was in the first grade.

His mother had started dating a woman named Melissa Mills at the time which left Gillum confused. He eventually had to go live with his grandparents in Berkeley, California, where he continued his education.

They would later move to North Oakland. Gillum, however, continued his education at Berkeley.

From 2008 to 2013 saw G-Eazy go from a wannabe, struggling college student/artist to one of the top names to look out for in the New HipHop era.

Gillum attended Loyola University in New Orleans. This was where he met his producer, Christopher Andersson, who was also enrolled there.

In his early days, he was a member of a collaborative called “The Bad Boyz”, who had put up several of their original songs on their Myspace page.

This and a lot of other events led him to become a locally recognized talent in the East Bay Area.

His biggest success at the time came when he was scheduled to be an opening act for artists like Lil Wayne and Snoop Dogg in 2010. 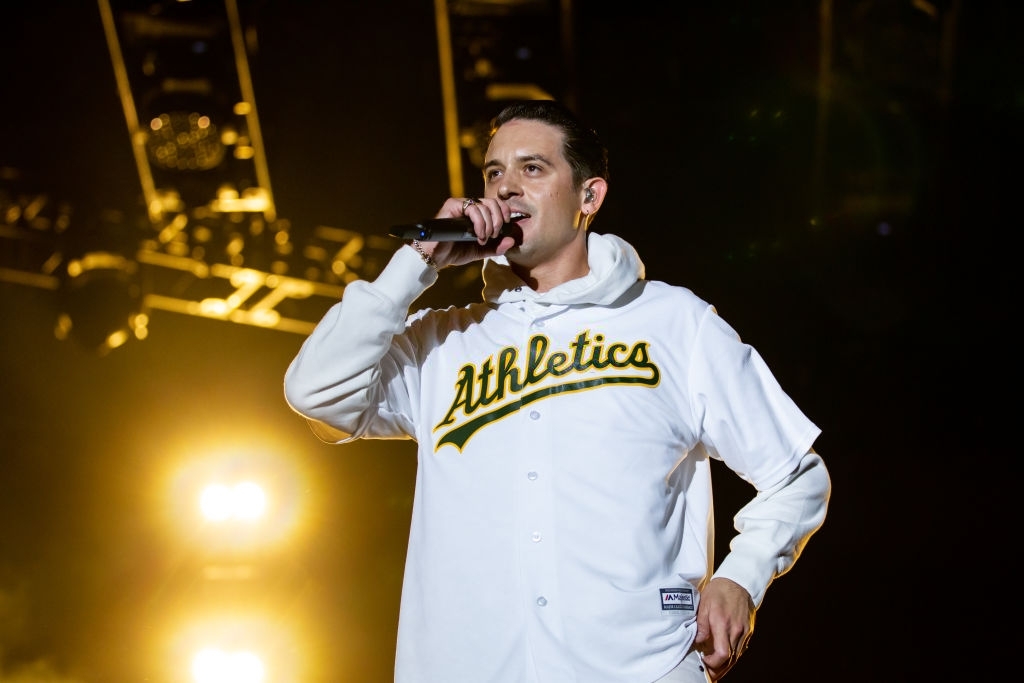 His 2011 project, The Endless Summer featured a number of songs. The most successful song on the mixtape was the remix of Dion Mucci’s 1961 hit song, Runaround Sue.

He worked on the project with other notables as Erika Flowers, Greg Banks, and Devon Baldwin. He went on a nationwide tour for the album with Shwayze in November 2011.

G-Eazy was also an ever-present in the 2012 Vans Warped Tour, where he performed every U.S. date. A month later, he was involved with Hoodie on the Excellent Adventure Tour in cities across the U.S.

In September of 2012, Gillum released Must Be Nice, his first for-profit full-length album, completely independent of a label.

The album’s reception was the polar opposite of his mixtape days. It occupied the No.3 spot on the iTunes Hip-Hop Chart.

This success obviously had something to do with the recall from Lil Wayne to once again open for his America Most Wanted Tour in 2013. 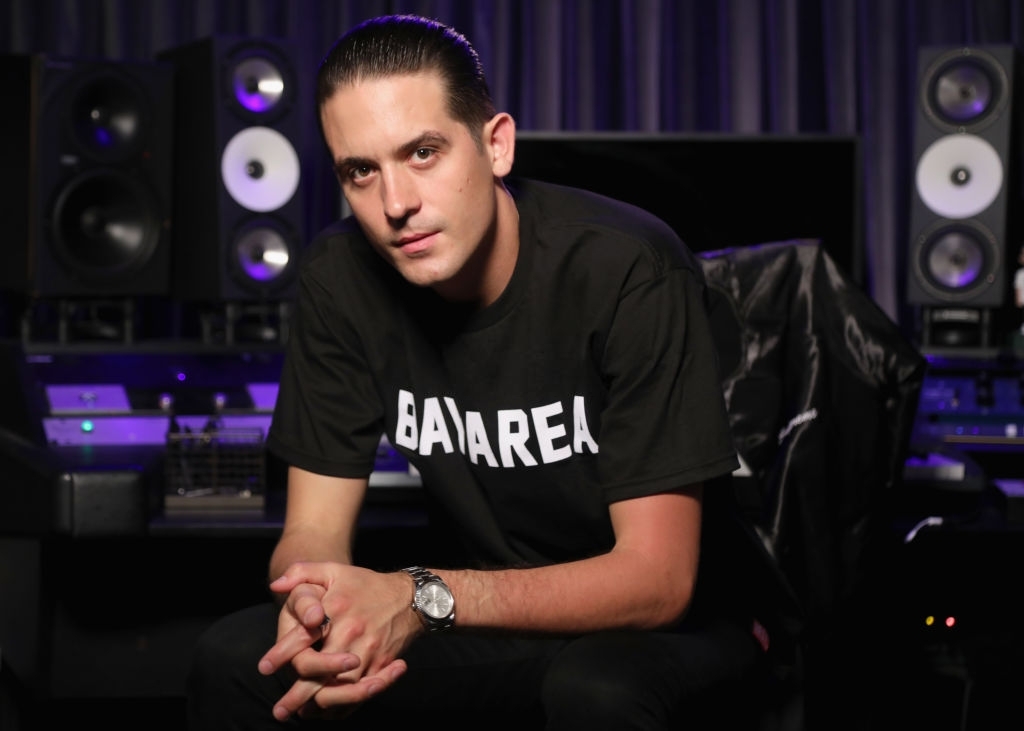 G-Eazy was rumored to be dating Lana del Ray, then Britney Spears. As far back as 2011, he was also rumored to have started a relationship with singer Devon Baldwin.

It was reported that they had clicked while working on his remix of the classic Runaround Sue and its subsequent music video. Presently, he is said to be dating a lady simply known as Halsey.

G-Eazy’s numerous albums, tours, and features have earned him a net worth valuation of $9 million.