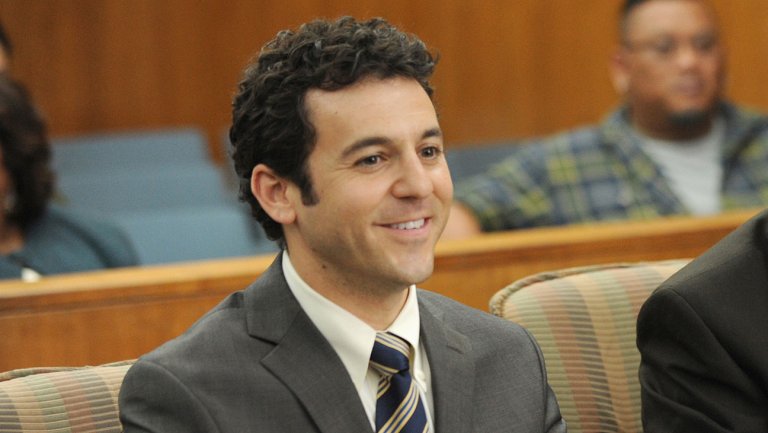 Fred Savage Net Worth – Fred Savage is best known as an actor, and especially for his role as the kid named “Kevin Arnold” in the TV series “The Wonder Years.” 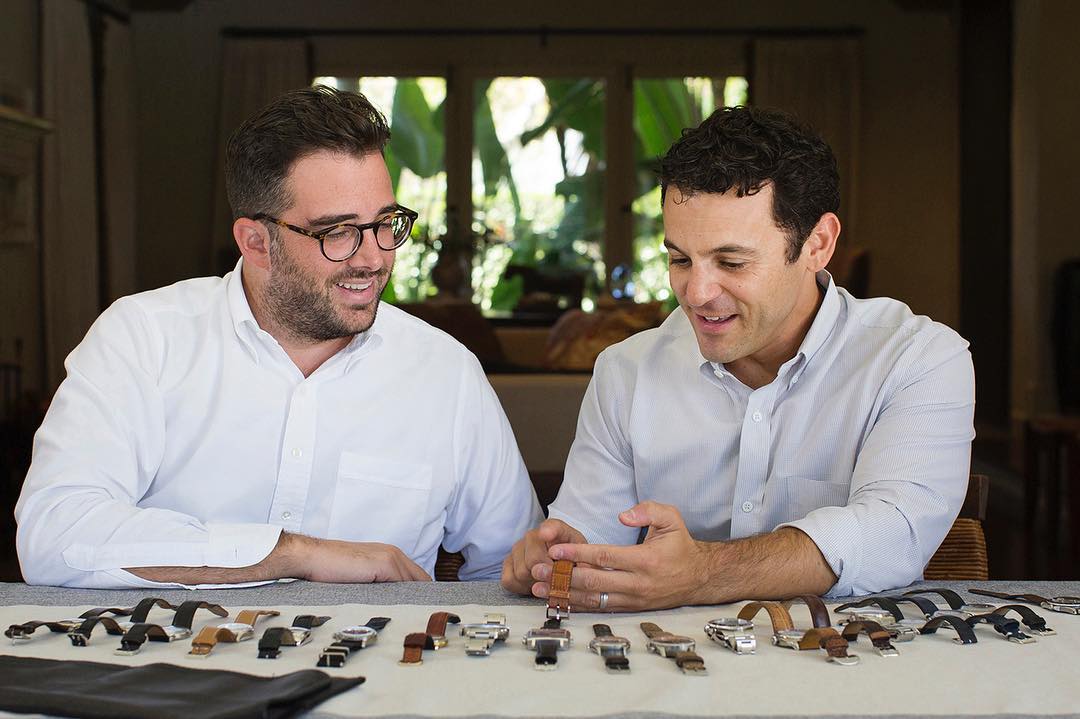 Fred Aaron Savage was born on the 9th of July, 1976 in Chicago, Illinois to Lewis and Joanne Savage. His father was an industrial real estate broker and consultant. Though born in Chicago, he grew up in Glencoe before the family relocated to California.

He attended the Brentwood School, a private co-educational day school in the Westside area of Los Angeles.

He later attended Stanford University where he graduated with a bachelor’s degree in English in 1999. While in university, he was a member of Sigma Alpha Epsilon fraternity.

He was raised in a Reform Judaism household. His grandparents were Jewish Immigrants from Latvia, Germany, Poland, and Ukraine.

At the age of 9, Savage had his first appearance on TV in the show Morningstar/Eveningstar. His next roles onscreen included appearing in The Boy Who Could Fly, Dinosaurs! – A Fun-Filled Trip Back in Time!, Crime Story and The Twilight Zone.

His breakthrough to fame came after appearing as the grandson opposite Peter Falk in the 1987 film The Princess Bride.

Fred’s other well-known role was in 1988’s The Wonder Years as Kevin Arnold. It is marked his iconic role and it led him to two Golden Globe nominations as well as two Emmy nominations for Outstanding Lead Actor in a Comedy Series.

He also became the youngest actor ever to receive these honors, aged thirteen. The show ended in 1993 and Savage stayed on until the end.

He played other roles during that time such as in films like Vice Versa (1988) and Little Monsters.

He went back to high school after The Wonder Years ended, at the age of 17, and joined Stanford University upon completion.

After high school, he landed a role in the NBC sitcom Working and he starred in it for its two-season run.

He also several supporting and guest roles in the early 2000s and late 1990s such as in the Boy Meets World (with his brother Ben Savage) and in the film Austin Powers in Goldmember as The Mole.

In Law & Order: Special Victims Unit, Savage had the role of a serial rapist on a 2003 episode while on Boy Meets World, he portrayed the character of a womanizing professor. On VH1’s 100 Greatest Kid Stars, Savage ranked at #27.

He guest-starred in The Rascal, a web series on Crackle, in July 2008. He also appeared on the Fox series The Grinder in 2015.

He had been approached by producer Nick Stoller to play the role of Stewart on the series and he agreed after some hesitation.

However, Fox canceled the series on May 16, 2016. He acted as Max Adler, a gay literary agent in the Netflix series Friends From College, in 2017.

In 2018, he began to host Child Support (originally called Five to Survive) with Ricky Gervais and is the host of What Just Happened??! with Fred Savage as of 2020. 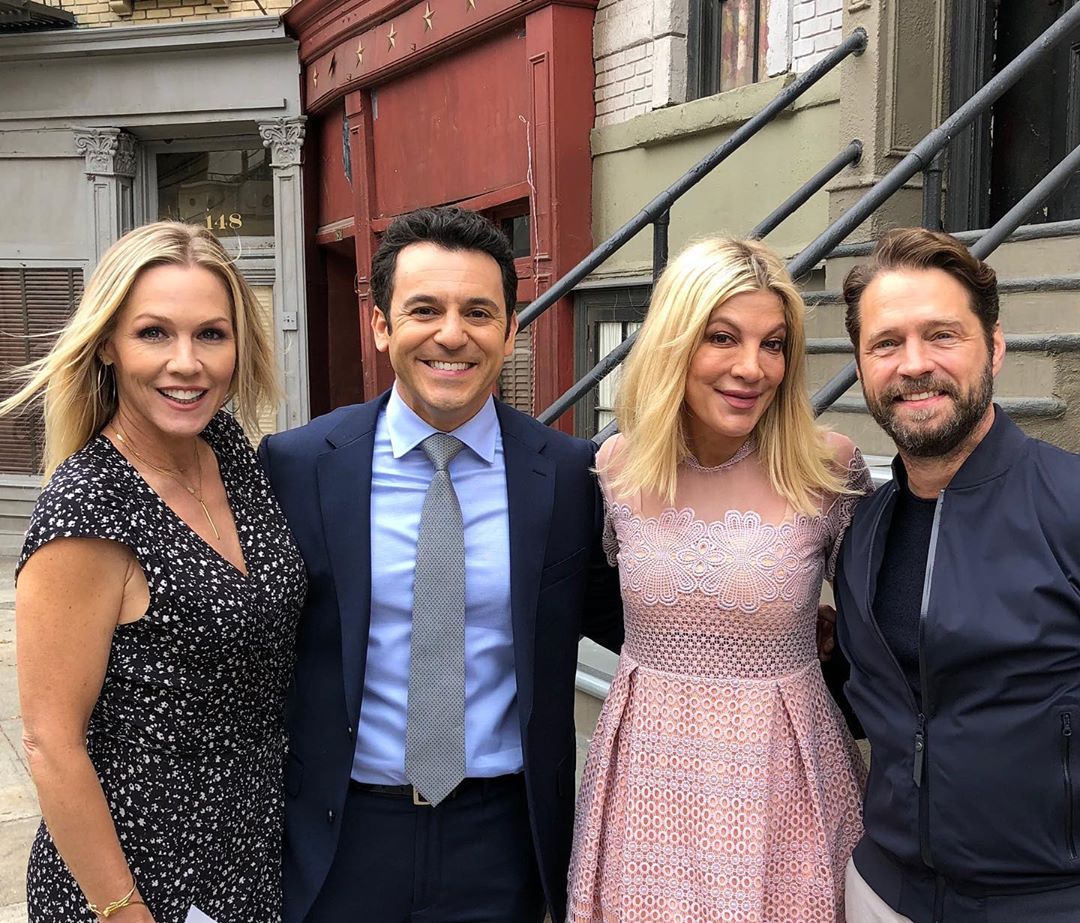 Connect with Him on Instagram@Fred Savage.