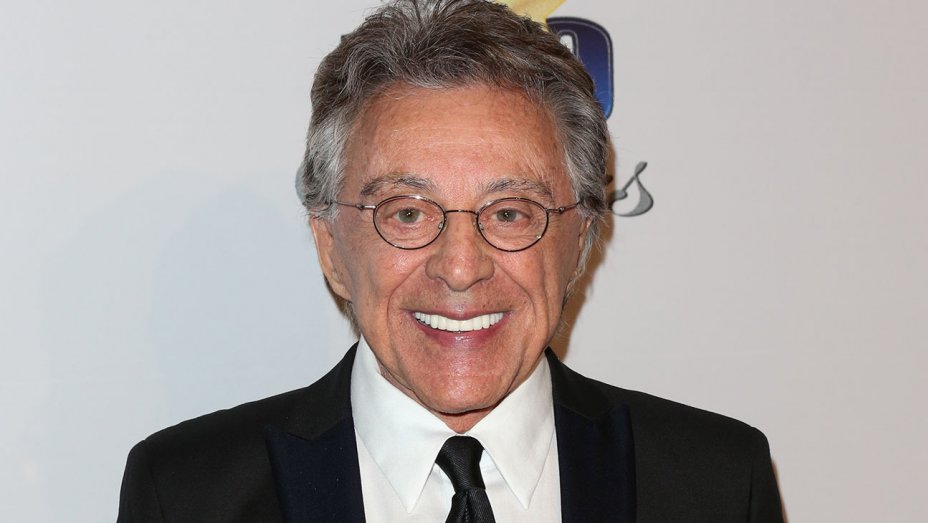 Frankie Valli Net Worth 2020 – Frankie Valli is a singer and an actor from the United States of America. He is mostly known as the founder and frontman of the rock and pop band, The Four Seasons. 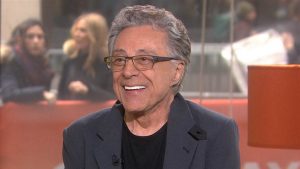 Frankie Valli latest appearances were in an episode of Hawaii Five-0, and in a romantic drama comedy called And So It Goes.

Francesco Stephen Castelluccio was born on May 3, 1934 in Newark, New Jersey, United States.

His father Anthony Castelluccio was a barber, and his mother Mary Rinaldi worked in a beer production company. Frankie Valli has 2 brothers, Alex Valli and Bobby Valli.

Frankie Valli has been married and divorced 3 times. His first marriage was in 1954 to Mary Mandel and they got divorced in 1971.

In 1974, Frankie Valli married MaryAnn Hannigan and they got divorced in 1982. His last marriage was in 1984 to Randy Clohessy and they separated or divorced in 2004.

Frankie Valli is the father of 3 sons and 3 daughters, actor Francesco Valli, Brando Valli and Emilio Valli, and the 3 daughters are Antonia Valli, Celia Valli who died in 1980, and Francine Valli whom also died in 1980.

Before being a musician, Frankie Valli had also worked like his dad, a barber. Frankie Valli’s beginnings were with a trio along with Nick Massi and Tommy DeVito.

He formed The Variatones, Four Lovers band with Tommy DeVito, Henry Majewski, and Billy Thompson, so they released together with a few singles and one album called Joyride. Later, they changed the name to the Four Seasons.

Frankie Valli started rising a lot in success during the 1960s with the Four Seasons, which was widely recognized back then. Furthermore, they started releasing singles and albums that ranked on top charts and got the band to success. 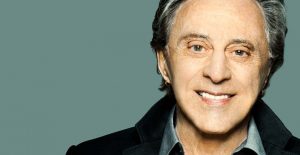 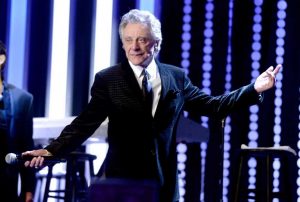 Frankie Valli has an estimated net worth of $75 million. He made his fortune from the songs and albums he’s been releasing with the Four Seasons band and solo, and from the TV films and series he’s been working in as an actor or for their soundtracks.