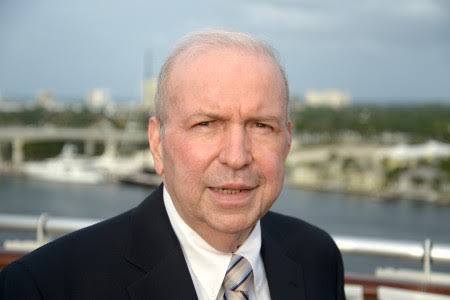 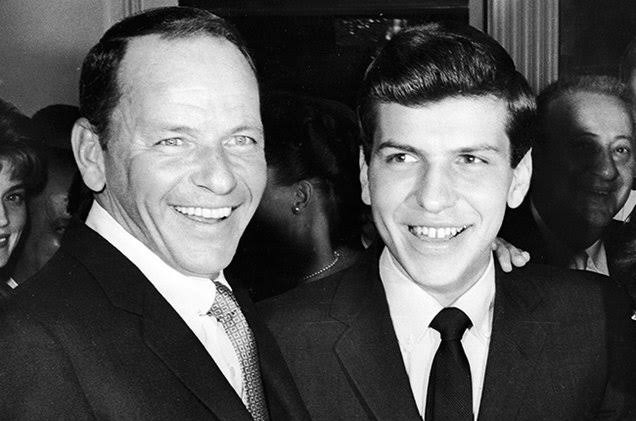 Francis Wayne Sinatra was born on January 10, 1944, at New Jersey to the most iconic American singer and actor of the 20th century – Frank Sinatra, and his first wife Nancy Barbato Sinatra.

He was the second among the three offsprings of the Sinatra couple.

He had two sisters – singer and actress Nancy, the elder, and television producer Tina, the younger.

He was always known as Frank Sinatra Jr, both in his personal and professional lives.

He had a penchant for music right from his formative years, having been brought up in a household that breathed and deified music.

Frank Sr, however, was not too keen on his son’s joining this path, probably because of the uncertainties and obstacles involved.

An unnerving incident occurred on December 8, 1963, when Sinatra Jr was kidnapped from his hotel room at Lake Tahoe and a ransom demand for $240,000 was placed.

His father acceded to the kidnappers’ demand and the FBI eventually secured his release. The perpetrators Barry Keenan, Johnny Irwin, and Joe Amsler were apprehended shortly and imprisoned for long terms.

Frank Sinatra Jr had an early foray into the world of music – he was part of Tommy Dorsey’s band in 1963, the same band where his father was a performer way back in 1939.

He was also the vocalist for Sam Donahue’s band and obtained some valuable insight into the business of music from Duke Ellington.

His early career centered largely around his numerous musical concerts and regular television appearances. By the time he was 24, he had performed in 47 states and 3 countries.

He appeared in the 1966 American drama film ‘A Man Called Adam’ starring Sammy Davis Jr and on an episode in the television crime serial ‘Adam-12’.

By 1968 he had been a guest on two episodes of ‘The Smothers Brothers Comedy Hour’. He hosted ‘The Dean Martin Show’ for ten weeks along with his sister Nancy.

He had a successful run at several Las Vegas casinos with his own band and had often done the opening act for more successful and established musicians at other upmarket casinos.

He composed a 15-minute song and monologue ‘Over the Land’ in 1976 which documented the checkered history of America and its Star and Stripes flag.

This composition evoked feelings of deep pride and patriotism among the countrymen, whenever performed.

The arranger for most of these recordings was Nelson Riddle, the gifted composer-arranger who had been an integral part of Sinatra Sr’s haloed musical journey.

In 1988, he took up the challenging role of becoming his father’s music director and conductor at the behest of his father.

This gave him an opportunity to imbue the deeper nuances of his father’s musical genius, something which came in handy throughout his career.

Thereafter, he tried to get a foothold in the world of television acting which included:

Guest appearances in an episode of ‘Son of the Beach’ and ‘The Sopranos’; an episode in the fourth season of ‘Family Guy’ where he sang the theme song at the end; a cameo in the 2010 legal comedy-drama ‘The Defenders’ and an episode in Season 15 of ‘Bookie of the Year’.

The last episode was aired on October 2, 2016, after his death, and was dedicated to his memory. 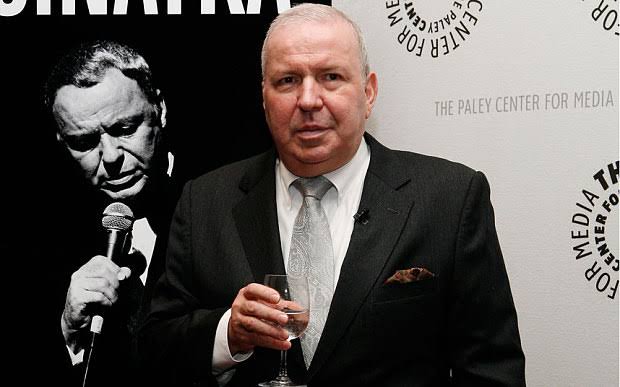