Famous Dex Net Worth 2019 – Famous Dex is a phenomenal hip-hop artist famed for bringing class and sweet vibes to every project he has completed in the music industry. Unlike most aggressive rappers, his music is one of positivity and its background revolves around pain and struggle as well as the death of his mother. 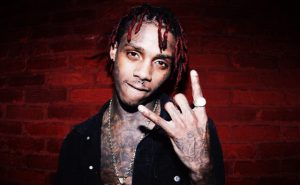 Dex is not only a rapper but also a songwriter who is well-versed in SoundCloud rap and trap (a type of hip-hop peculiar to Southern U.S) too. 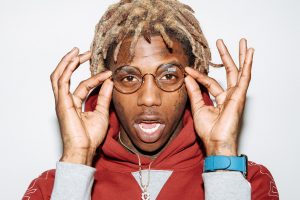 The name “Famous Dex” began ringing a bell in the music industry after the rapper launched his career and subsequently rose to prominence.

But before then, he was known to many people as Dexter Gore Jr., which the name his parents gave him at birth. Dex is the son of Dexter Gore, Sr., a US Army Lieutenant who died in 1997 and Pamela Winters, a chef and IHOP waitress who died in September 2014.

The rapper was born on the 6th of September 1993, in Chicago, Illinois, U.S. He is an American belonging to the African-American ancestry.

Famous was raised along with his siblings in South Side, Chicago by his parents. Sadly, he lost his mother to breast cancer in 2014, 17 years after the death of his dad.

Before stardom, Famous Dex was a hype dancer/performer. He used to feature in his friend’s music videos and was known as Black Migo Dex. He was also a street hustler and drug dealer.

However, all that changed after the death of his mother; devastated by the loss, the rapper decided to get out of the streets and carve a niche for himself in the music industry.

His hard work started paying off in late 2015 after he released his first two mixtapes – Never Seen It Coming and Dexter’s Laboratory, followed by two singles.

In 2016, Dex went ahead to release his third, fourth, fifth, and sixth mixtapes, which successfully birthed some of his biggest mixtapes collaborations with other artists. 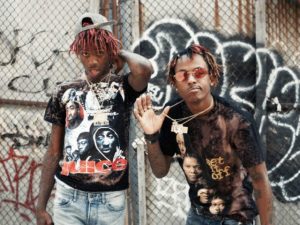