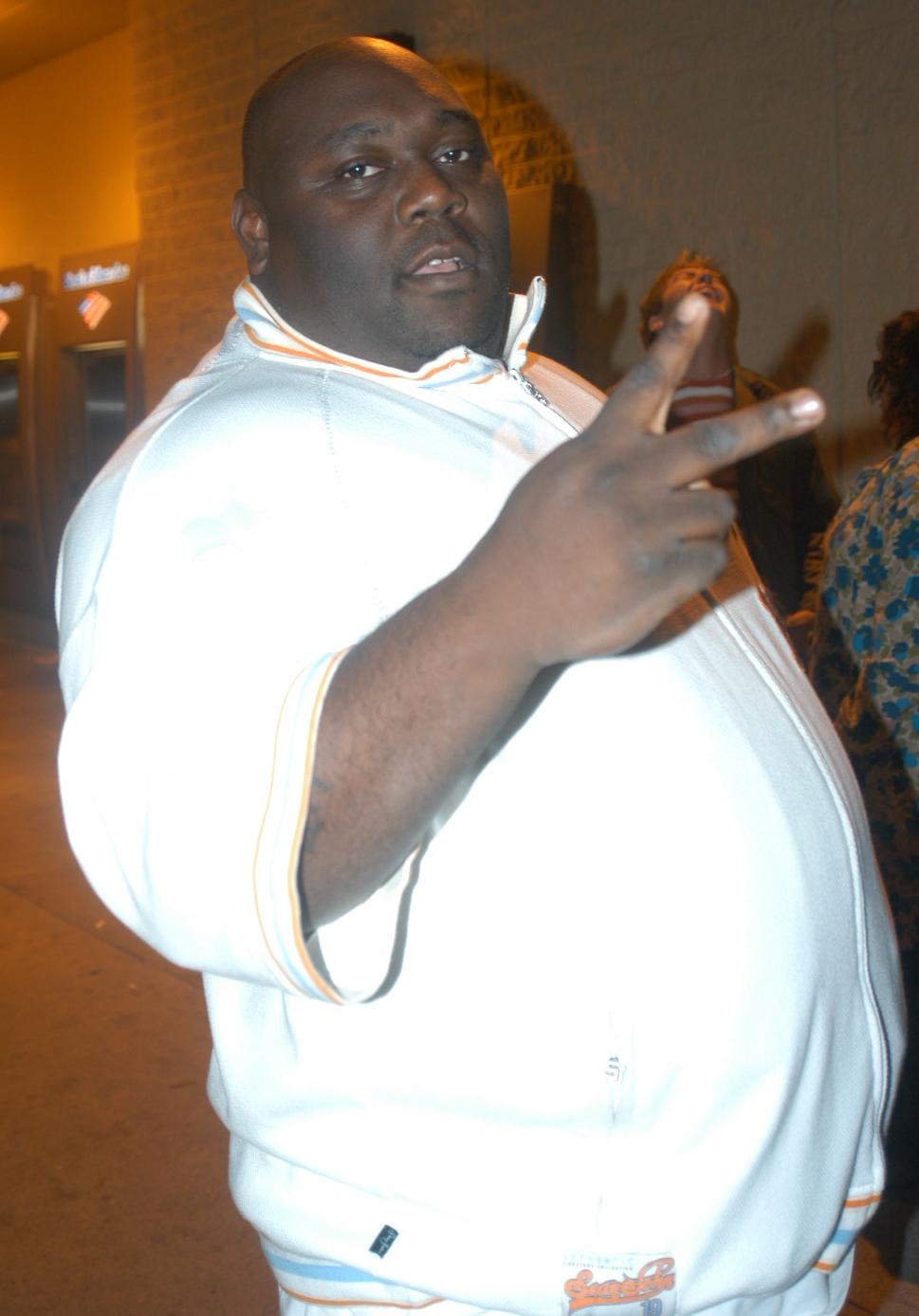 Faizon Love Net Worth – If you ever need someone to brighten up your gloomy day, Faizon Love is the man to turn to. This comedian turned actor is known for his hilarious performances in the Hollywood film industry which have endeared him to many comedy lovers.

The comedian and actor, Faizon Love was given the name Langston Faizon Santisima at his birth on the 14th of June 1968. His birth sign is Gemini and he is an American citizen but he is of Cuban-African descent.

He spent most of his growing years in California but his high school education was completed in New Jersey which is all that can be gathered about Love’s educational pursuit.

When he was fifteen years old, he was known for performing for his classmates; with the encouragement of his teacher, Faizon Love went off to New York after his high school graduation to seek more opportunities.

By the time he turned nineteen, things began to align for him not just as a comedian but also as an actor as he made his first acting appearance Off-Broadway which was followed by a role in the film Bebe’s Kids where he played the role of Robin Harris. Shortly after,  Love was seen as Maurice in the filmThe Meteor Man which also starred Robert Townsend.

In 1994, he landed another role in the film The Fear of a Black Hat but his big break came in 1995 when he appeared in the film Friday as Big Worm, a notorious drug dealer. He was also in the films – The Replacements, The Fighting Temptations, Ride or Die, and Money Talks.

In 2009, Faizon Love was cast in the hit comedy Couples Retreat as Shane and this further increased his fame in the film industry.

In addition to his acting and comedy career, Faizon Love has also made appearances in several TV adverts, especially for Boost Mobile to help promote its 4G mobile phones.

Sources have it that Love’s family was a military family as his father was an officer in the United States Navy but no details have been revealed about his mother nor his siblings, that is if he has any. 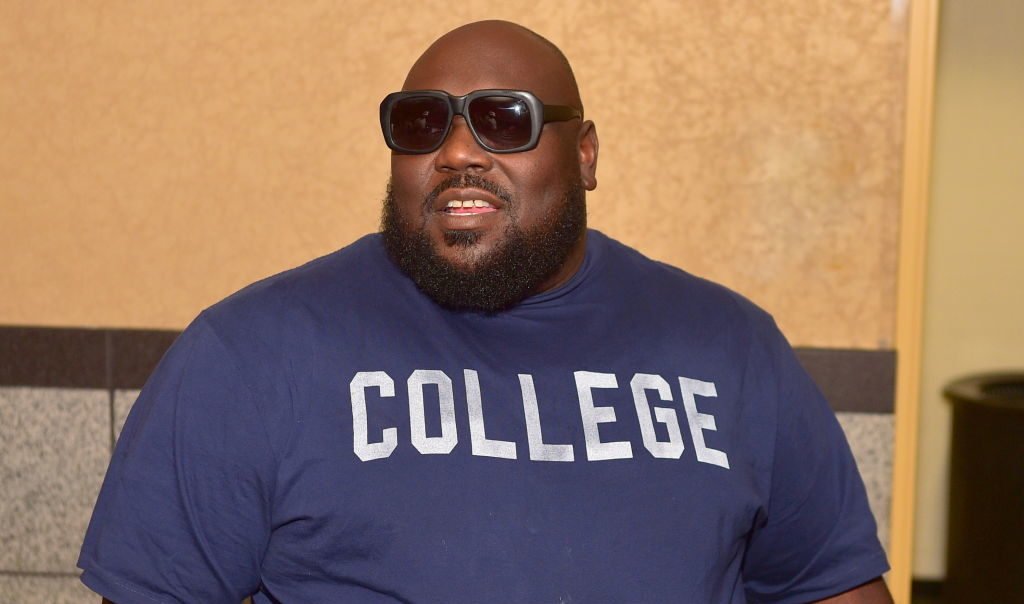 The family life of the actor is not the only detail under wraps as no information is available about Faizon Love’s romantic life.

No lady has been linked to him in the past except for some sources that made speculations about a long-time girlfriend he is probably married to but such information has not been confirmed by the actor.

For his hard work and over two decades of contributing to the entertainment industry, Faizon Love has proved to be worthy of his earnings. The actor, who is known to put on his ‘A game’ for any role given, presently has $8 million to his name.

More so, an in-depth probing also revealed that he should be earning between $48,000 – $52,000 per annum which is the average sum estimated as the pay of actors in the United State.