Fabolous Net Worth – Fabolous is an American hip hop recording artist who has a net worth of $20 million dollars. Fabolous has released six albums and sold over three million copies in the US. 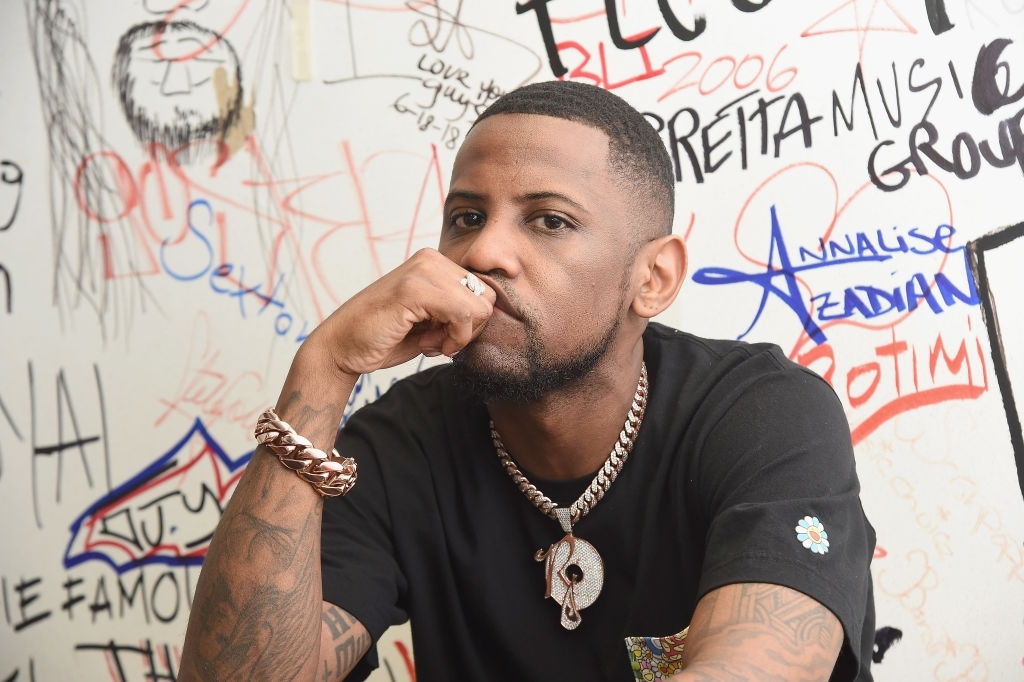 John David Jackson was born on November 18, 1977, in New York City. He is of Dominican and African-American descent. He grew up in Breevort houses in the Bedford-Stuyvesant.

While he was studying in high school, he began his career in hip-hop music.

American producer, DJ Clue invited him on a music show, and later he performed on the New York radio station ‘Hot97,’ and eventually, he was signed by DJ Cue for his record label, Desert Storm Records.

The following year, he was featured in several mixtapes. 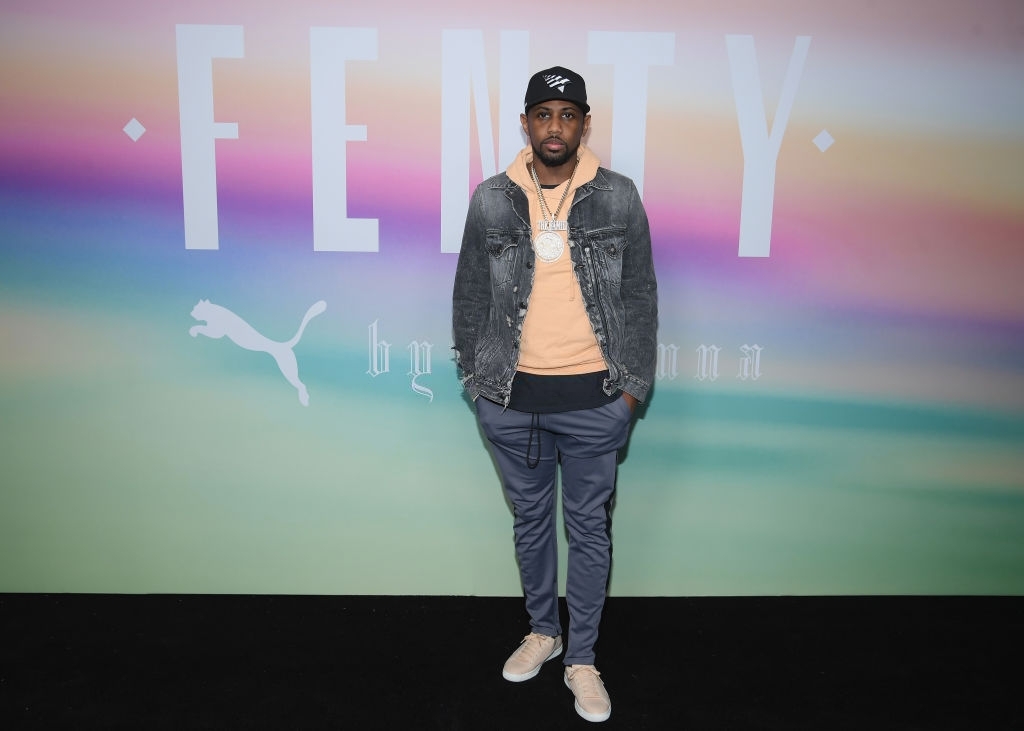 Fabolous released his first debut album ‘Ghetto Fabolous’ in September 2011 which debuted at number 4 on The Billboard 200 and sold over 140,000 copies in its first week.

As of 2003, the album sold over 1.05 million copies and was certified platinum by RIAA.

The album features singles, ‘Can’t Deny It,’ and Trade It All. He released his second studio album ‘Street Dreams’ in 2003 by Elektra. It peaked at three on the Billboard 200 with 185,000 copies sold in its first week.

Furthermore, the album received moderately from a critical standpoint and was a minor commercial success. The album has a total of 4 tracks.

He made several collaborative albums with famous artists such as Young Jeezy, Lil Wayne, and T-Pain.

His 2009 album ‘Loso’s Way’ debuted at number 1 on both charts, Billboard 200 and R&B/Hip-Hop Albums. He received a BET Hip Hop Award for “Throw It In The Bag” with The-Dream.

He and Jadakiss released a collaborative mixtape titled ‘Freddy vs. Jason’ in February 2016. The mixtape debuted at number 10 on Billboard 200 and sold 33,000 units in the US.

Also, he collaborated with several artists such as Future, Swizz Beatz and French Montana.

Fabolous has also appeared on several R&B singles, including “Superwoman Pt. II” by Lil’ Mo, “Dip It Low” by Christina Milian, “Shawty Is a 10” by The-Dream, “Addiction” by Ryan Leslie, “I Can’t Hear the Music” by Brutha, “She Got Her Own” by Jamie Foxx, “Say Aah” by Trey Songz, and much more. 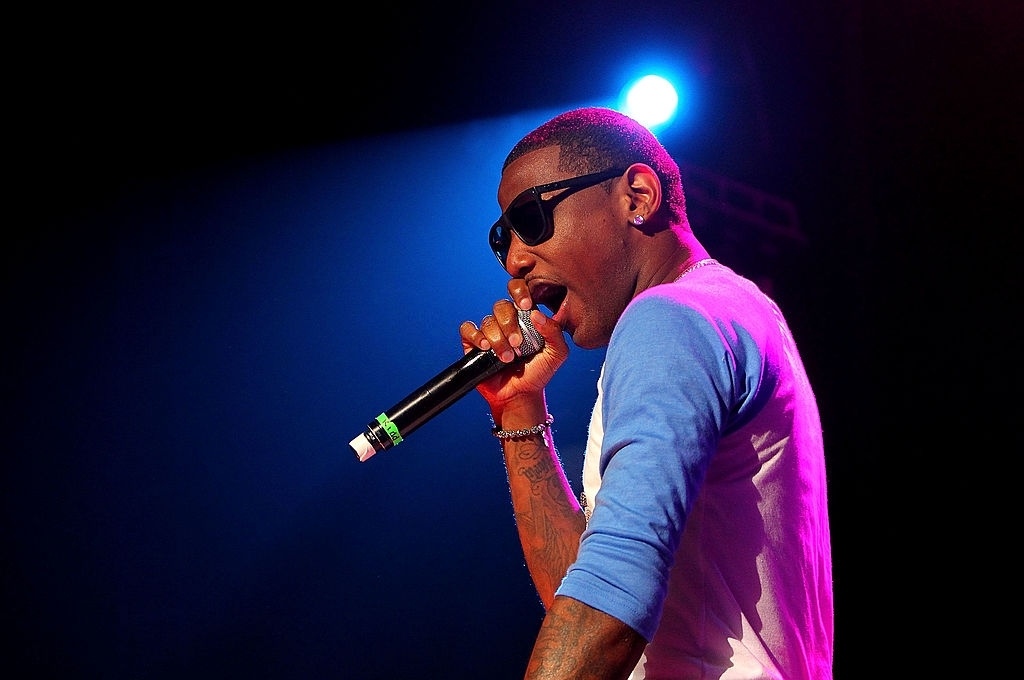 In 2011, he was spotted out a lavish triplex penthouse at 95 Greene Street in Soho. The rapper looked at an 8,200 square feet combo penthouse which worth $21.5 million.

At the time, the house owned by photographer Ken Nahoum and his girlfriend.

He purchased a beautiful home that has four bedrooms, four bathrooms. The penthouse features soaring 36-foot ceilings, a Philip stark designed kitchen, and an ample space of a living room.

His house has a heated swimming pool and a beautiful garden situated on the edge of a charming medieval village.

The home has three bedrooms and three bathrooms. Currently, he resides in New Jersey with his girlfriend and kids.

Rapper Fabolous earns a massive amount of money from his music career. He drives expensive cars.

He has fond of exclusive cars such as Ferrari F12 Berlinetta, Aston Martin Rapide, Jeep Wrangler, Bentley, and Escalade.

Rapper Fabolous is a successful entrepreneur. He has signed a deal with Ciroc Management Company in 2016 and launched a new  FLOH Vodka.

Later, in 2006, he also began his clothing line ‘Rich Yung Society’ which sells all types of men’s clothes.

Fabolous net worth is estimated at $21 million.