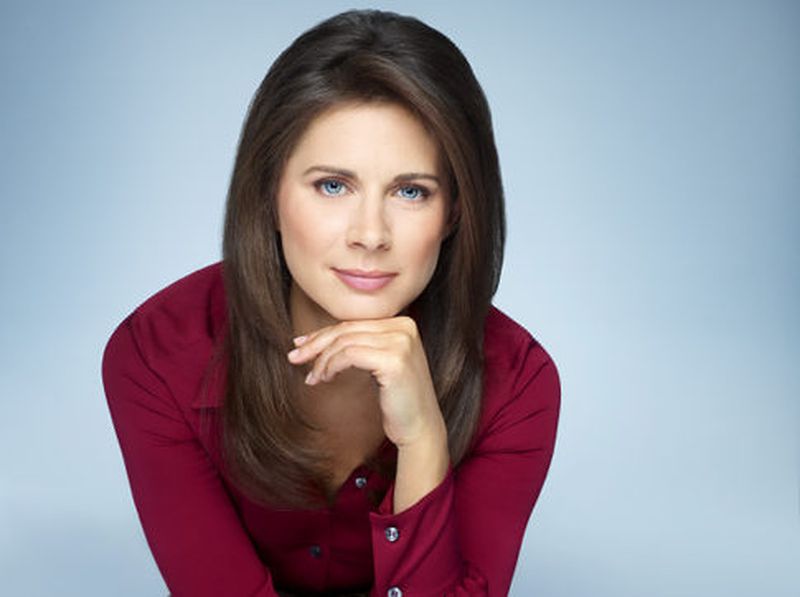 Erin Burnett Net Worth – Erin Burnett, the stunning American beauty is a news anchor of CNN, and best known best for her own news show named ‘Erin Burnett Out-Front’.

She has gained fame for her perfect beauty and charm that she exudes on screen. Prior, she has worked for CNBC and NBC. She is famous as Street Signs anchor. 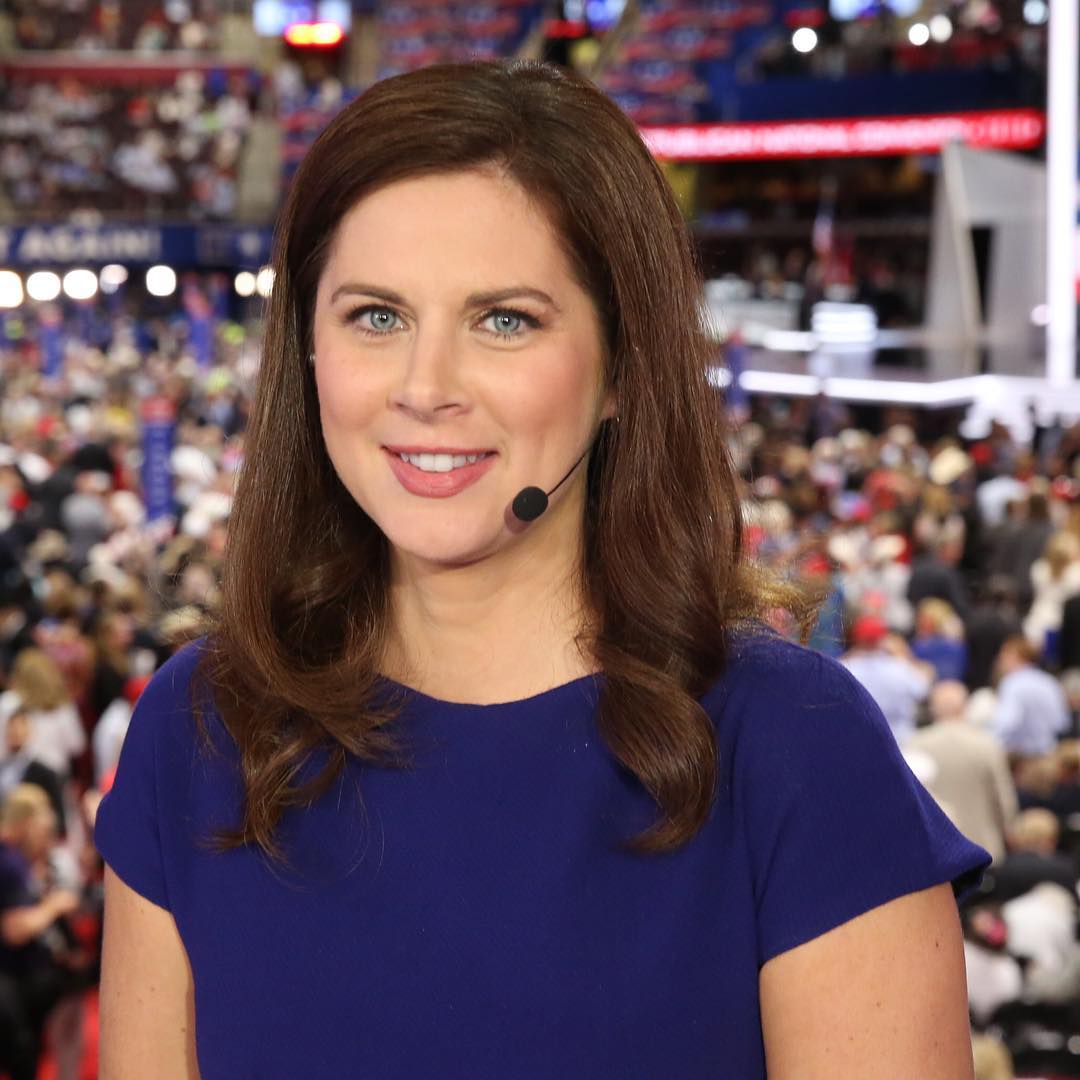 Erin Burnett was born Erin Isabelle Burnett on 2nd July 1976 in Mardela Springs, Maryland, U.S.A. She is  the daughter of  Kenneth King Burnett and Esther Margaret (Stewart). Their ethnicity is a mix of Scottish, English, and Irish.

Erin Burnett did her schooling at St. Andrew’s School in 1994. She studied political science and economics and graduated with a Bachelor of Arts Degree in political economy from the William’s College.

She had actively played lacrosse and field hockey while she was doing her education.

Burnett stepped in this career as a financial analyst for Goldman Sachs in the investment banking division.

She also worked on mergers and acquisitions as well as corporate finance during that time. During that period of time, she also got the offer of the position of writer and booker for CNN’s Moneyline with Stuart Varney, Willow Bay and Lou Dobbs which she accepted.

After that, she moved to CNBC where she got the chance of working as a host of CNBC’s Street Signs with her co-anchor Mark Haines. She had also appeared in other shows such as MSNBC’s Morning Joe, and NBC Nightly News as well as NBC’s Meet the Press Today, etc.

After that, she also made an occasional appearance in the show “The Celebrity Apprentice” as an adviser to Donald Trump.

On October 3, 2011, she joined CNN as the anchor of her own show called Erin Burnett OutFront. Burnett is also a member of Council on Foreign Relations. 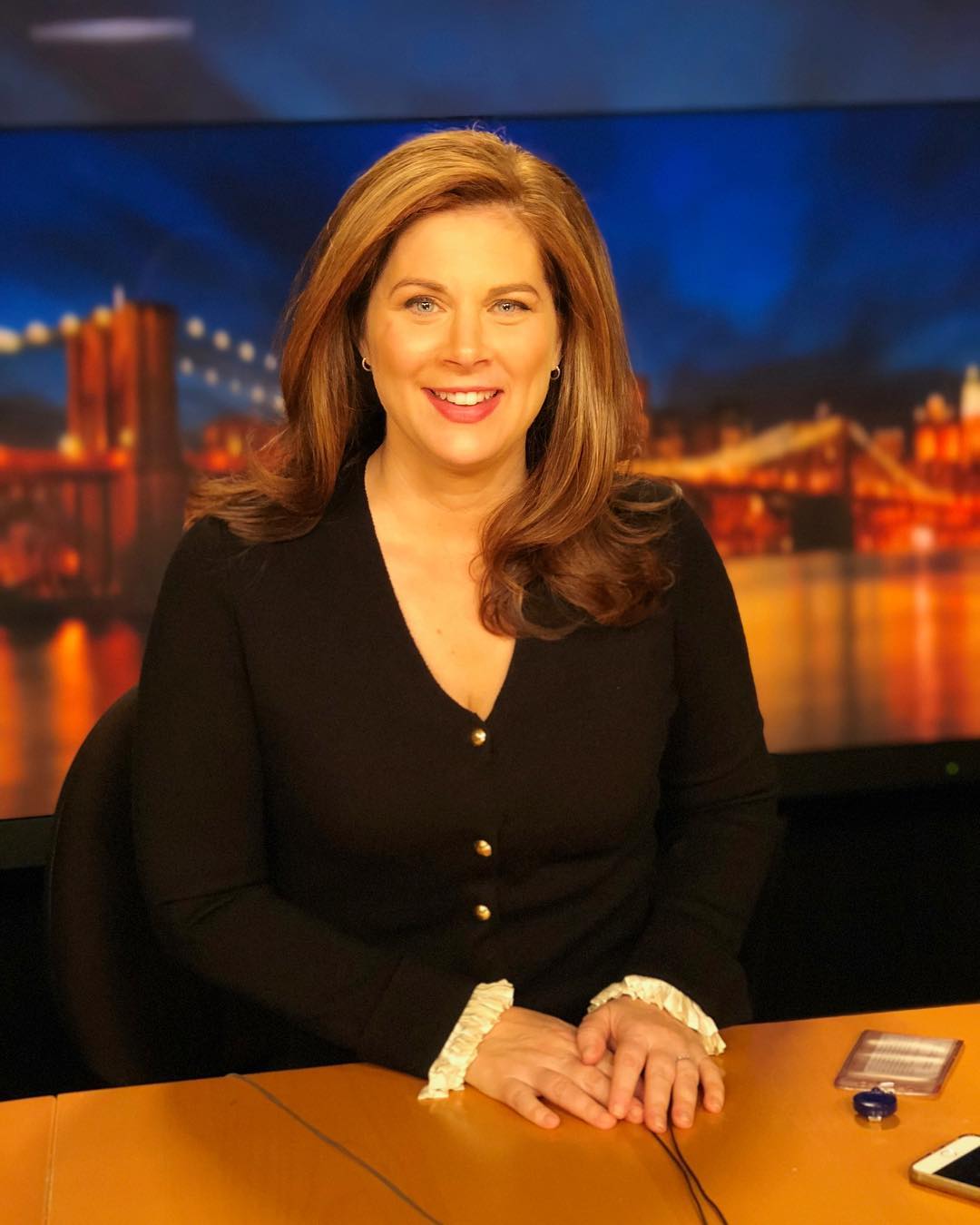 In 2005, she was hired to host the series “Street Signs” on CNBC, and she also served as co-host for the series “Squawk on the Street”.

Erin Burnett is an American news anchorwoman who has a net worth of $16 million. Erin Burnett’s annual salary at CNN is $6 million dollars.