Erika Jayne Net Worth 2020 – My admiration always goes to women whose talents are multifaceted and Erika Girardi who is professionally known as Erika Jayne is one of such women.

She is a singer-songwriter, dancer, television personality, actress and also a writer. She has several of her singles hitting the no. 1 spot on the Billboard Dance Chart.

Erika Jayne, the singer who doubles as an actress among other things was born on the 10th day of July 1971 in Atlanta, Georgia.

Her mother Renee Chahoy who was also an actress and a pianist was a single mother having had Erica at the age of 18.

Erika whose Zodiac sign is Cancer is of American nationality and North American Ethnicity. She was not always Erika Girardi, she was born as Erika Chahoy but changed her last name to Girardi when she married her second husband Tom Girardi.

The Beautiful blonde’s educational background can be traced to North Atlanta High School where she was part of a magnet program for the performing arts.

According to her, she wouldn’t trade the experience for anything in the world because that is where you learn to love the stage and sharpen your early performing skills. Growing up, Erika Jayne was involved in modeling and local commercials as a child.

The renowned actress/singer’s career started in the early part of the 1990s with minor roles in movies and TV productions like Lowball, High Incident, and Alchemy.

Her first appearance in music was in 2007 with the track Rollercoaster which was her first single and it eventually made it to number one on the U.S Billboard Hot Dance Club Play chart.

Her first album Pretty Mess which featured several singles including Give You Everything and Stars were released two years later. In November 2011, the renowned singer launched her number one single Party People (Ignite the World).

Similarly, All Thing Aside, which was used to launch the soundtrack to comedy movie The Watch that featured Vince Vaughn and Ben Stiller was also recorded.

She featured the rapper Flo Rida in her 2013 single Get It Tonight and in 2015, she became part of the cast of The Real Housewives of Beverly Hills. She entered the reality show Dancing with the Stars along with her partner Gleb Savchenko in 2017 but they were eliminated in the fourth week.

In addition to the aforementioned, she has also appeared in many magazine editorials and cover pages like LGBT Weekly, Billboard and Celebrity Page. Erika Jayne is also a supporter of the LGBT community. 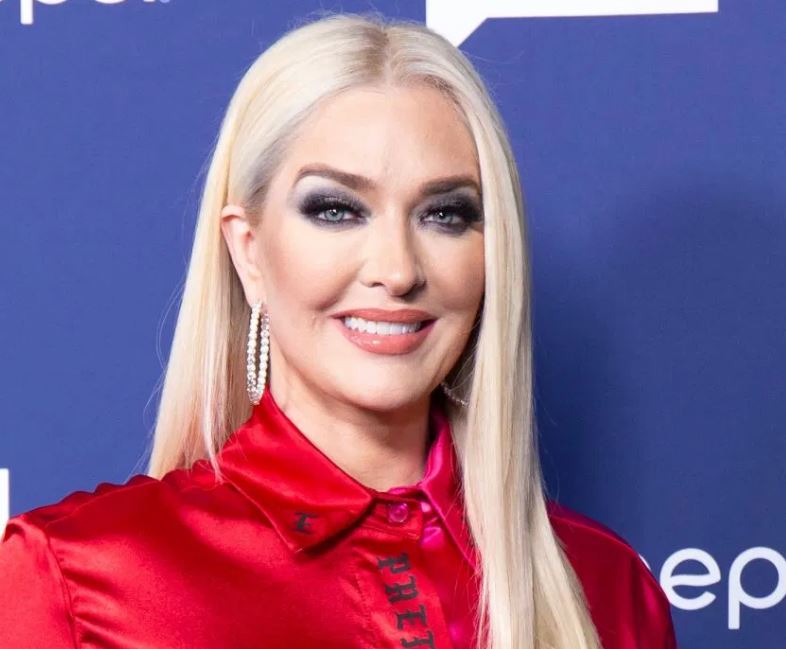 Erika was famous for her music, but since she made a debut as an actress, her fan following increased highly. She is recently in high demand, so we will see a high rise in her wealth soon. 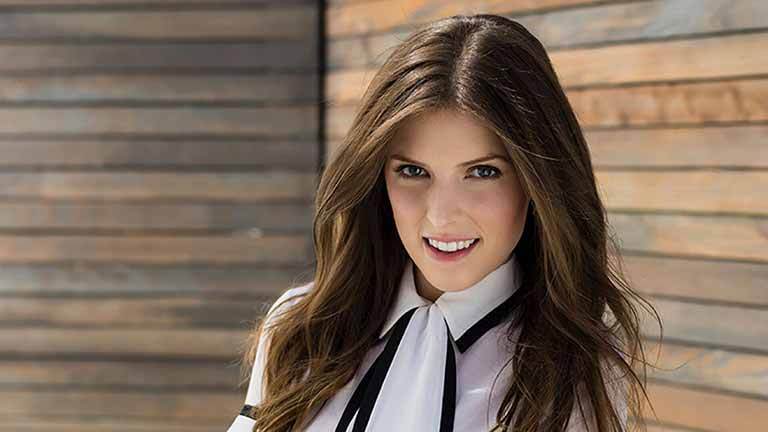 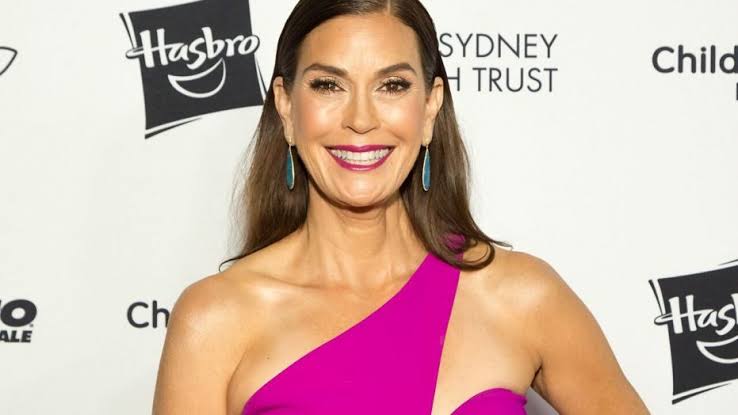 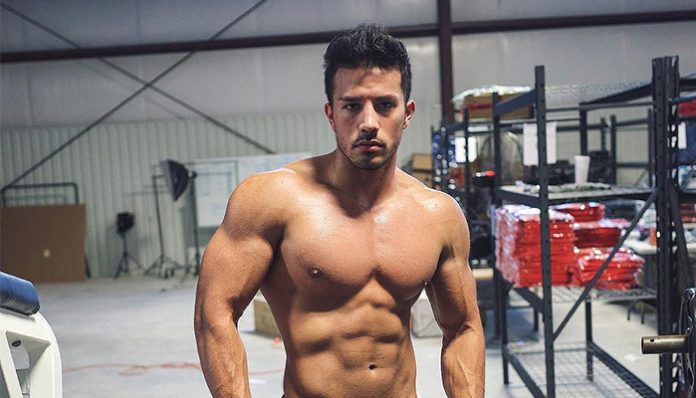 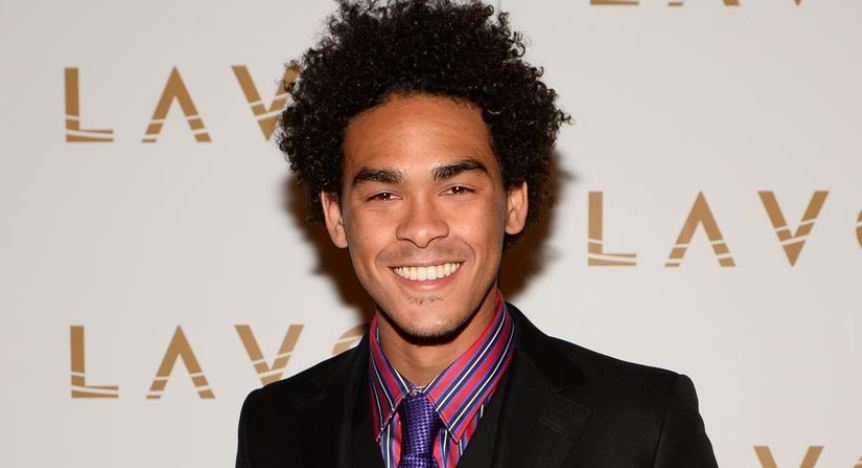