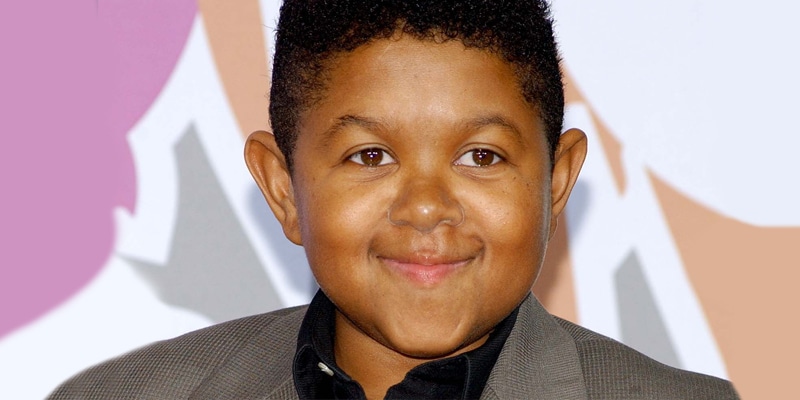 Emmanuel Lewis Net Worth 2020 – Fans of Webster are well familiar with Emmanuel Lewis who played the titular character in the hit 1980s sitcom.

Lewis was a child star by many standards, not only was he known for his role in Webster, but Lewis also landed many lucrative commercial gigs including one as the child spokesperson for Burger King Whopper.

Emmanuel Lewis was born on March 9, 1971, in Brooklyn, New York. He shares the same birthday with Shad Moss, (Bow Wow), rapper Chingy and English actress Stephanie Chambers. His birthday is the anniversary of The Notorious B.I.G.’s death.

Lewis’ parents divorced when he was just 2 years old. Describing his childhood, he said, ” We weren’t rich and we weren’t poor. We were just happy if we got 50 cents for the week just to go get some snacks every once in a while.”

His mother Margaret Lewis is a former computer-science professional. Like most kids who grew up in his neighboorhood, Lewis attended several private schools.

Lewis never thought of acting as a career or even that he had what it took to become one until an actor friend of his pointed it out to him.

Upon the suggestion of the friend, Lewis and his mother contacted Schuller Talent Agency which specializes in gifted children for TV commercials.

The agency immediately fell in love with Lewis’ face and persona as they thought it fit for commercials. Lewis then began his acting career in commercials for the likes of Campbell’s Soup, Burger King, Life Cereal, Colgate, and many others.

Emmanuel Lewis had is first on-commercial acting job in the theater — the Joseph Papp New York Shakespeare Festival production of A Midsummer Night’s Dream. He then began appearing in nightly talk shows like The Tonight Show.