Eminem Siblings, Biography, Early Life, Career and Net Worth – Since before we can remember, this artist has been having issues with his family members. Chances are, if you have heard any of his songs, then you have heard all about Eminem’s mom. Today we check out not only Eminem’s mom but his brother, sister, and his family in general. 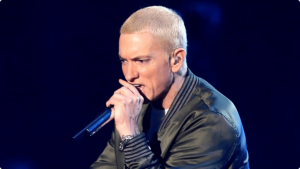 She is no stranger to the world thanks to her famous son; in between the offensive lyrics, the court cases, and the tell-it-all novel, we have a clear picture of the type of relationship Eminem has with his mother. 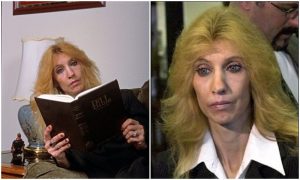 Deborah Mathers had Eminem when she was just 15 years old, she married his father, Marshall Bruce Mathers II. Needless to say, their relationship hit an iceberg just a year later. According to Eminem, he never had a good relationship with his mother.

It’s not easy for a teenage mom out there, she bounced back and forth between Kansas City and Detroit, living in public housing systems. This affected Eminem in more ways than you can imagine; he had to constantly change schools and contend with kids in urban neighborhoods.

It’s understandable why the rapper would have serious beef with his mother, according to him, she did not have a job and she was so irresponsible that he practically raised his younger brother (while being a kid himself). Thanks to Eminem’s songs about her, she has become one of the most hated moms in America.

The good news is, the two are now on speaking terms, when Eminem found that his mother was suffering from cancer, they started talking to each other again. In addition to that, on his 2013 track Headlights, Eminem apologized to his mother for the song Cleanin’ Out My Closet.

He rapped, ‘ I’m sorry mama for ‘Cleanin’ Out My Closet.’ He also includes a line about how he dropped the song from his set list: ‘That song I no longer play at shows and I cringe every time it’s on the radio.’

Her name is Sarah Mathers and she is his half sister from her father’s side. Sarah says she only found out that Eminem was her brother in 2005. She works as a waitress in California and has been trying to get in touch with him since she discovered that they were related.

The star has two brothers and both of them are his half brothers. Anyone who is an Eminem fan is definitely already familiar with Nathan Kane Samara. He was born in 1986 out of a relationship between Debbie Mathers and Fred Samara Jr.

Eminem was and is still very close to his brother, after all he did practically raise him. Apparently, they live together and Eminem even takes him on his tours. Theirs is a camaraderie made in heaven. On the other hand, Eminem is not as chummy with his other half brother. 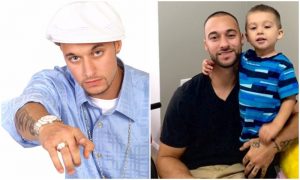 His name is Michael Mathers and he is Sarah’s biological brother, he has also been involved in his sister’s search for the star.

His father is Marshall Bruce Mathers II, his maternal grandmother is Betty Kresin, his daughter is Hailie Mathers, he has a niece Alaina Mathers and then there’s Whitney Scott is his adopted daughter. 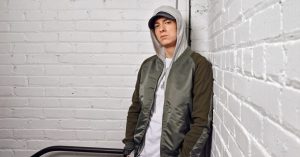 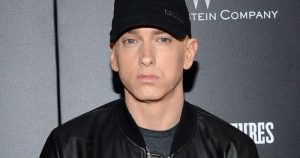