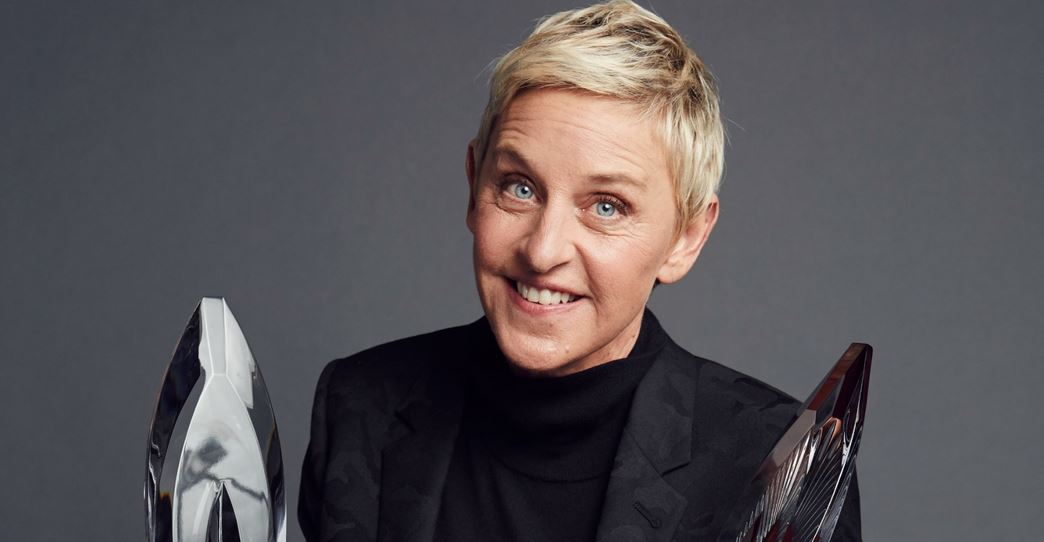 Ellen Degeneres Net Worth 2020 – Ellen DeGeneres is one of the most popular contemporary comedians and the host of a successful daytime talk show. She is perhaps best known to young audiences as the voice of the endearing but absentminded fish Dory in the blockbuster animated hit Finding Nemo (2003), a role that perfectly captured her rambling, seemingly unrehearsed comic style. 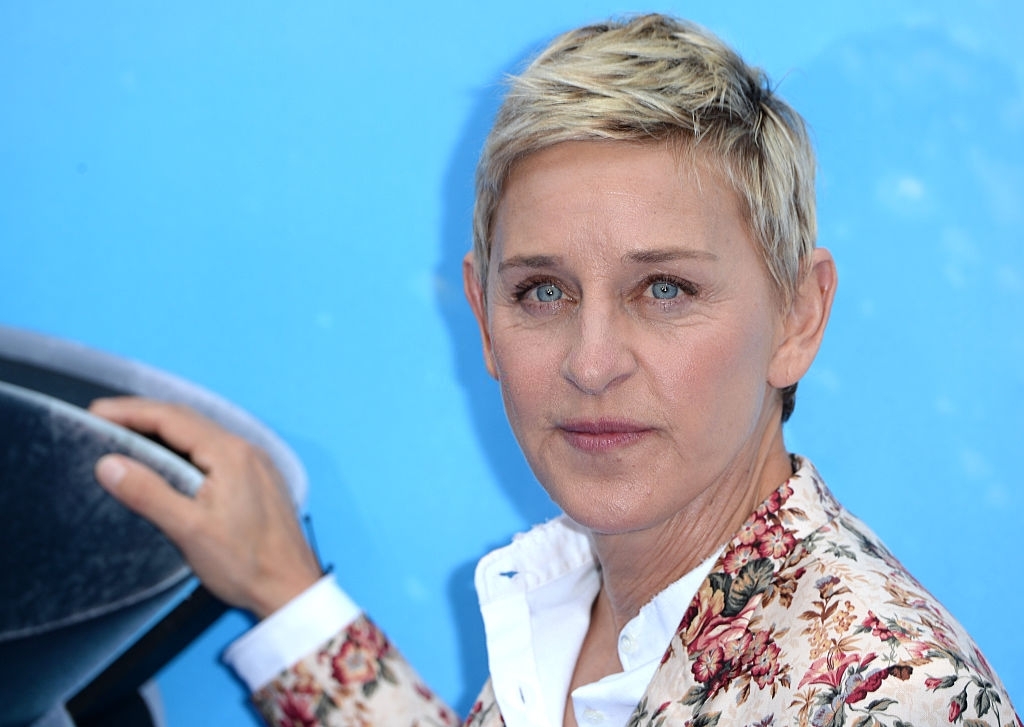 January 26, 1958, saw the birth of Ellen Lee DeGeneres in Metairie, Louisiana, United States. She is of mixed ethnicity, French, English, German and Irish descent. The talented show host’s journey to success was not all rosy as she had so many traumatic experiences growing up.

During her High school days, at the age of 15, her parents filed for divorce and parted ways the following year. Her mum got remarried to Roy Grussendorf and would take Ellen DeGeneres along to her new home in Atlanta, Texas.

Comedy genius Ellen DeGeneres shocked her family members and fans in 1997 when she first came out of her closet as a lesbian. The news of her being lesbian blew away her fans and drew wide media coverage around her.

When she moved into her mum’s new home with the new husband, she was sexually molested by the step Dad when the mum was out on breast cancer treatment.

Her ordeal didn’t end there, she moved back to New Orleans and enrolled in the University to major in Communication studies, unfortunately, she spent just a semester before quitting the school to do menial jobs to fend for herself.

She did clerical work in a law firm alongside her cousin, Laura Gillen, she would serve as a waitress at T.G.I Friday and other restaurants, she painted houses and served as a hostess and bartender among other things.

Ellen DeGeneres started her journey into comedy in her early 20’s drawing inspiration from the likes of Woody Allen and Steve Martin.

She started performing stand-up comedy at small clubs and coffee houses, by 1981, she became the emcee at Clyde’s Comedy Club in Orleans and would later embark on a national tour soon after. By 1984, Showtime named her the funniest person in America.

In 1986, Ellen DeGeneres got her big debut when she appeared on The Tonight Show Starring Johnny Carson, becoming the first female comedian to be asked to sit on the “hot seat”. She has gone on to feature in well over sixteen films since then.

As a versatile entertainer, she made her first Television debut in an American sitcom, titled Open House where she played the role of Margo Van Meter, an office worker at the Juan Verde Real Estate company.

Moreso, she was featured in yet another sitcom titled Laurie Hill in 1992, she would make many more appearances before creating her own sitcom titled The Ellen Show in 2001 and subsequently launching The Ellen DeGeneres Show in 2003.

As a music lover, Ellen has featured in two music videos including Girls Like You with Maroon 5 and Cardi B. But she took it up a notch on May 26, 2010, when she announced her record label entitled Eleveneleven, explaining the inspiration behind the choice of name to be the 11:11 which she often sees when looking at the clock. She signed American singer, writer, and Pianist, Greyson Chance to the label.

By the time her show was canceled, DeGeneres had already made the move to the big screen, starring in the dark comedy Mr. Wrong (1996) as a woman in search of the perfect man.

She also appeared in the comedy EdTV (1999), starring Matthew McConaughey, and the television production of If These Walls Could Talk 2 (2000), in which she shared a much-publicized love scene with Sharon Stone.

Juggling many roles in Hollywood, DeGeneres has continued building her empire. She owns her own record label called “eleven,” as well as a lifestyle brand called Ed by Ellen (launched in 2015) which sells shoes, home and baby items, accessories and a pet line. She is an avid animal rights and gay rights activist, as well as a vegan.

In early 2018, as part of a 60th birthday gift from de Rossi, the TV personality learned of plans to create the Ellen DeGeneres Campus of the Dian Fossey Gorilla Fund in Rwanda, the first initiative of the new Ellen DeGeneres Wildlife Fund.

Besides being a comedian Ellen is also a writer, producer, and actress and in 2020, Ellen DeGeneres’ net worth is approximately $3million.