He reprised the role in the animated series of the same name in 2012. Ramirez started his acting career at the age of nineteen from a small role in 1994 science fiction/comedy, Tammy and the T-Rex. 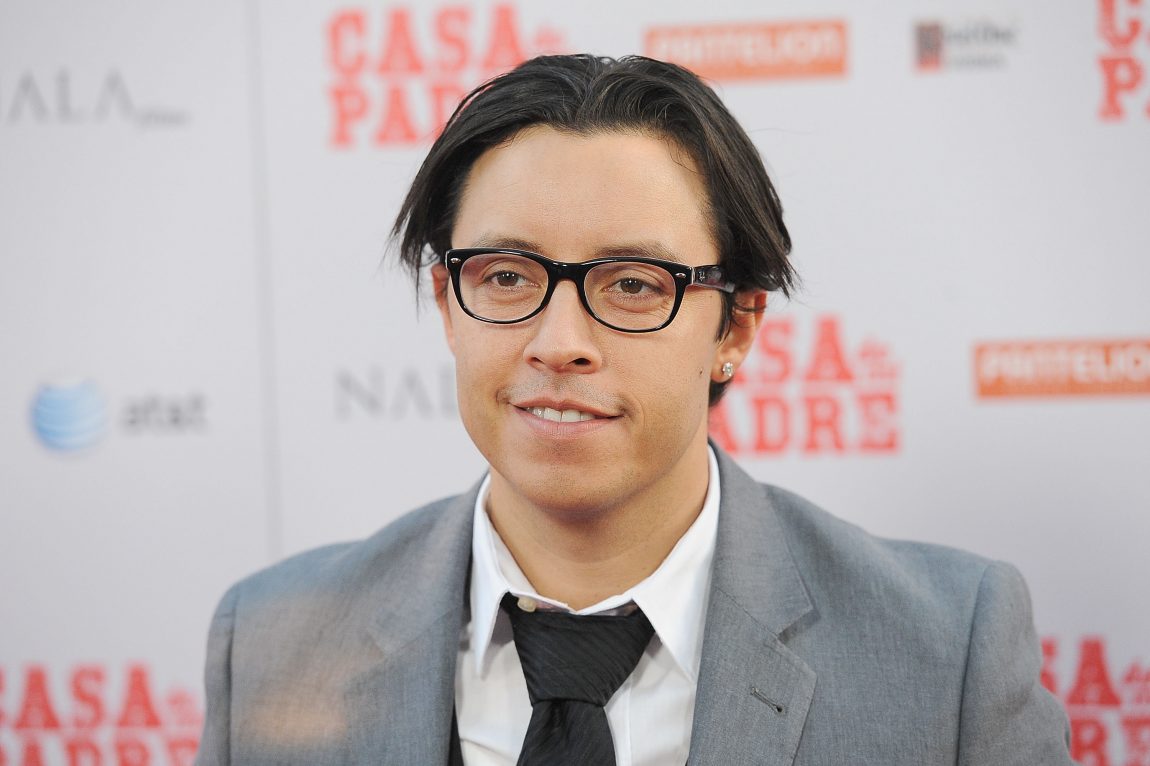 Efren Ramirez was born Efrain Antonio Ramírez on 2nd October 1973, in Los Angeles, California. He is American and belongs to the mixed ethnicity (Mexican and Salvadoran). Ramirez was raised along with his four brothers, including his identical twin, Carlos Ramirez who is also an actor.

Ramirez finished his schooling at the Pater Noster High School, where he participated in the school’s theater program.

He then attended the California State University Los Angeles with a scholarship, where he studied theatre.

Efren Ramirez is possibly single at the present and maintains a low-key personal life. Currently, he lives in California.

Previously, Ramirez was married to actress, Iyari Limon for a year until 1999. His former wife, Limon came out as bisexual in 2006.

Besides, Ramirez has a great interest in DJing and often spends his spare time in learning music and mixing songs. He favors spinning Hard House and Techno.

Ramirez often visits high schools and universities as a motivational speaker. He is equally active in philanthropic activist, he works for various underprivileged children and involves several charitable organizations.

Efren Ramirez began his professional acting career from the 1994 film, Tammy and the T-Rex in a minor role.

He then appeared in the numbers of movies as well as a television series including Melting Pot, Jury Duty, Kazaam, Employee of the Month, Boston Public, King Cobra, Dangerous Minds, Mr. & Mrs. Smith and many more.

Ramirez has made the number of cameos throughout his career in television series, American Dad!, George López, King Cobra, and Scrubs.

Some of his screen credit includes Constantine, Eastbound & Down, Bordertown, Judging Amy, All You’ve Got, Even Stevens, Missing Pieces, Nothing Sacred, Mad Families,  and many more.

Ramirez also did a voice-over for several animated series including Robot Chicken, El Tigre: The Adventures of Manny Rivera, and Bordertown.

He has also successfully established himself as an author. In 2008, he launched the book named “Direct Your Own Life: How To Be A Star in Any Field You Choose” under the Kaplan Publishing. The book was commercially successful.

Ramirez is also a known DJ. He has performed worldwide and toured in over 50 cities across five continents, Dubai, Bahrain, UAE, and Africa. His genres include all varieties of music from hip-hop, funk, disco, to hard house.

As per some online sources, Efren Ramirez has an estimated net worth of $4 million. However, the amount is still under review.

Ramirez earns more than $77k as a DJ, on an average, his salary ranges from $150,000-$300,000. Ramirez made his appearances in the number of movies, which were commercially successful.

In 2005, Ramirez brought a house for his parents, after the success of Napoleon Dynamite. His first car is 1988 Honda Prelude 2.0Si whose current market price is $18,344. 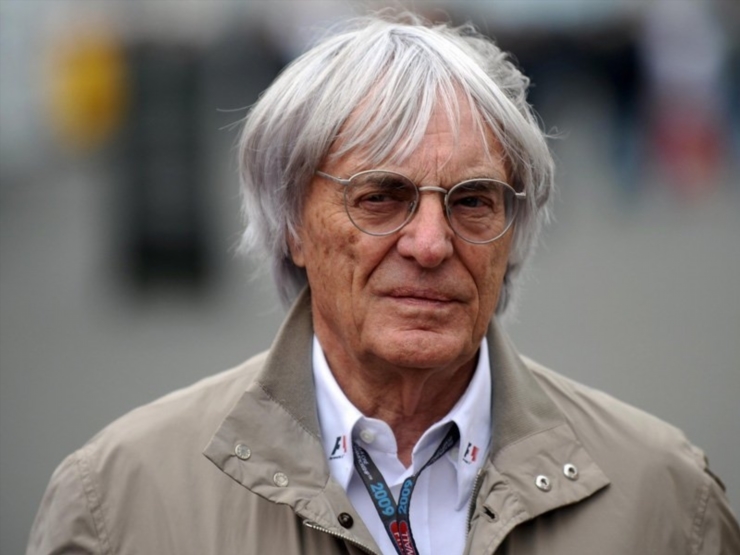